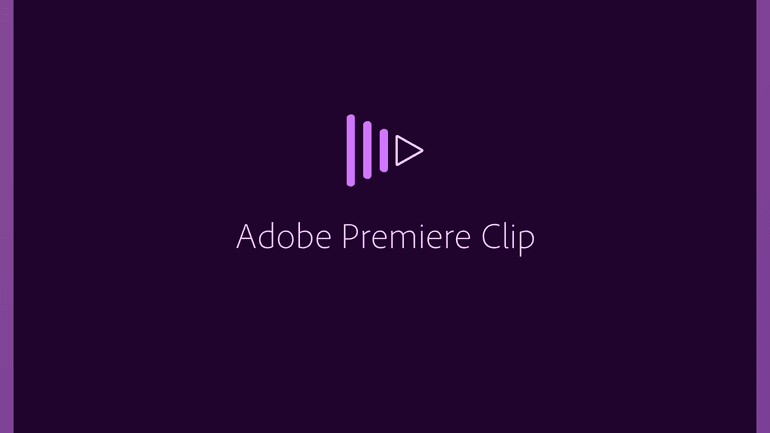 Adobe has started to pay more attention to Android devices, and as a result of such a strategy, they have released Premiere Clip, the first video editor that can operate on Google platform. Adobe delivered as they promised – in addition to Premiere Clip, they have updated Photoshop, Lightroom, Illustrator, Indesign and After Effects.

Android version of Premiere Clip is very similar to the iOS version of this app that was released in 2014. Famous for its user-friendly capabilities to merge various different clips, customize their appearance and add music background (which is are the most used features), Premiere Clip can do any of these operation by itself if you are not a fan of editing, and looking for total automation.

Moreover, social media integration is crucial to this realease, as sharing your works on Twitter or Youtube is just one click away. If you cannot decide, for example, on the music track you would like to use, many royalty-free songs are available. Large library of visual effects, as well as ,,smart volume” option which smooths out fluctuations in volume level between the clips is also very helpful.

Of course, just like Premiere Clip iOS version, Android version is also integrated with other Adobe apps, since the company is focusing on making almost all their previous PC software available to mobile users. Premiere Clip being the first choice is definitely the right pick!

Adobe Premiere Clip is free to use on Android as stripped down, basic version, but you will need a subscription in order to sync it to your desktop, where more advanced tools and techniques are available. Good thing is that you won’t lose any edits or markers you’ve made along the way. Unfortunately, we have to wait a bit more to try Adobe Premiere Clip on tablet devices.