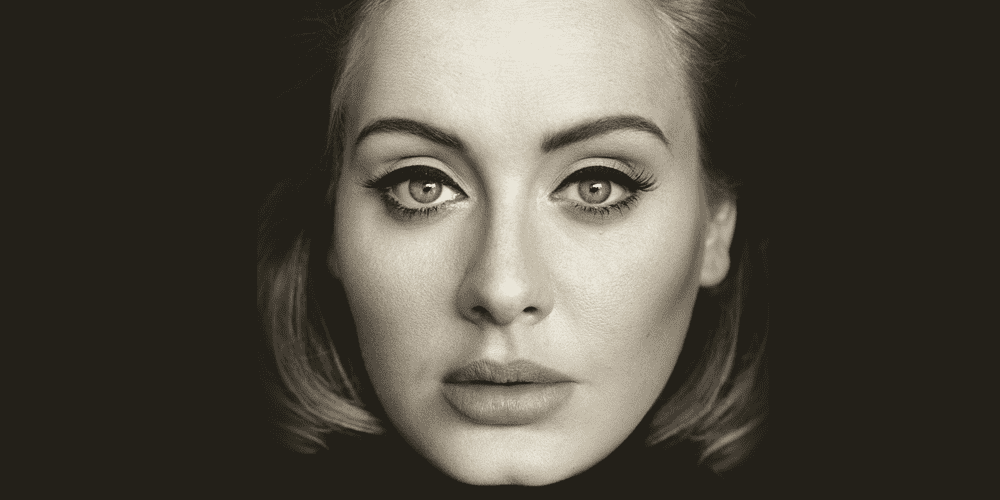 After Adele’s second album in 2011, named “21”, the whole world was wondering if she could overcome herself on her third album? Unfortunately, the audience had to wait for the answer to that question for more than four years, but on November 20th 2015, the answer could be found on Adele’s new album “25”.

Leading single “Hello”, has already proved that Adele has to offer us what we expect from her – her unique voice followed by simple musical arrangements, according to which she is recognized throughout the world. The song has reached worldwide success, with over 400 million views in just one month.

“Hello” became the number one song on the charts in 28 countries, and the first digital single that is sold in over a million copies in its first week of sales.

Torn between raising her son, and difficulties in selecting the right partners for the creation of the album, the recording lasted longer than was expected. Surprisingly, Adele found inspiration in Madonna’s album ,,Ray Of Light” (released in 1998). According to her statement, she was surprised about the different approach Madonna had taken, and Adele believes that the reason hides in the fact that ,,Ray Of Light” is Madonna’s first album after birth of her first child. Adele considers Madonna’s 1998 release her best musical achievement.

Adele shared her motive for writing the album “25” on social networks:

Turning 25 was a turning point for me, slap bang in the middle of my twenties. Teetering on the edge of being an adolescent and a fully-fledged adult. I made the decision to go into becoming who I’m going to be forever without a removal van full of my old junk. I miss everything about my past, the good and the bad, but only because it won’t come back. When I was in it I wanted out! So typical.

I’m on about being a teenager, sitting around and chatting shit, not caring about the future because it didn’t matter then like it does now. The ability to be flippant about everything and there be no consequences. Even following and breaking rules… is better than making the rules. 25 is about getting to know who I’ve become without realising. And I’m sorry it took so long, but you know, life happened.

Another news is that, at least at this point, the album will not be available for the live streaming services. Adele, besides Beyonce and Taylor Swift, is one of the few singers that, due to her popularity, can negotiate separately on the conditions concerning to the distribution of her music.

Record label XL / Columbia estimates that Adele’s new album “25” will be sold in 2.5 million copies in its first week in the US, which will bring the money that is rarely seen in recent years in the music industry. The last album that was able to reach about the same level of sales was N’Sync ,, No Strings Attached “in 2000, when the CD was in its golden years.

Of course, the experience of Adele’s previous album contributed to this decision. “21” was released for live streaming only a year after being published. Until that moment, it has sold over 30 million copies worldwide.

Contributors of the album: