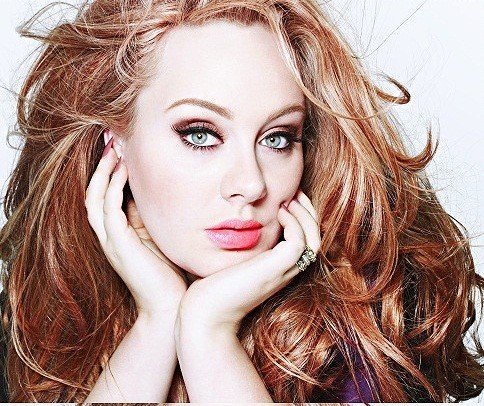 Adele Net Worth: 5 Interesting Facts About the ‘Hello’ Singer

With Adele’s new album 25 is now available for purchase, as she is well on her way to music success again.  Her new song ‘Hello’ has managed to stay on the top 100 tracks chart for the third week in a row!  Her well spoken lyrics and heart grabbing voice are just part of the reason her fans adore her.

Want to know more about Adele?  Here are 5 facts you should know about the skyrocketing, Adele.

The 27 year old is not only one of the most successful musicians today, but also one of the richest.  It is said that her net worth comes in at a sky high 75 million dollars.