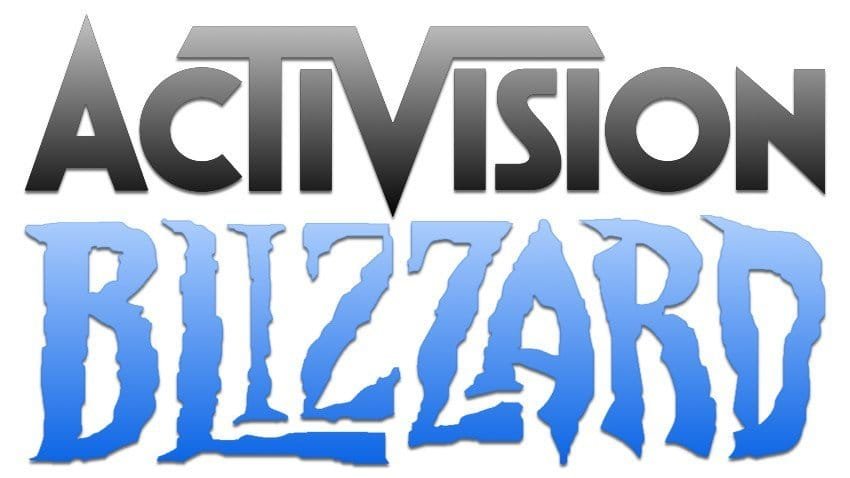 It’s been a big week for Activision Blizzard. Just earlier this week, the company announced it was acquiring King Digital, the makers of the ever popular Candy Crush games for smartphones and tablets. If that wasn’t enough, their ever popular Call of Duty Franchise just launched the latest installment, Call of Duty: Black Ops 3. Now it seems the video game maker is hitting Hollywood as the company also announced the creation of Activision Blizzard Studios, a new division tasked with bringing their franchises to both movies and television.

Production of their first series is already underway with Skylanders Academy, based on the ever popular video game and toy line with the same name. Since 2011, the toy line has sold more than 250 million action figures.

Former Disney executive and now co-president of Activision Blizzard Studios Nick van Dyk said that the idea is to make great entertainment and not just an ad for their video games.

“We’re really focused on making fantastic standalone, quality content that can help broaden the appeal of this franchise,” van Dyk says. “I want to make something that my 13-year-old daughter finds funny and my 7-year-old finds entertaining, and that I can enjoy and laugh along with them.”

He went on to say the studio also has plans for full length features using the Call of Duty IP. “The Call of Duty IP is much greater than the core IP of Marvel,” van Dyk says. “Our players spent 14 billion hours last year of playing and viewing our content. To put that in perspective, that’s more time spent watching every movie released last year in every movie theater in the world. That’s why we’re pretty excited to address this demand.”

Currently the studio has many offers and options when it comes to financing and distributing its movies and television programs, but van Dyk said they are keeping their options open.

“I’ve had so many inquiries from traditional studios lined up to partner with us, as well as new media and distribution companies since this morning,” Van Dyk says. “We’re going to maintain all of our creative from development through production, which allows us to reap the benefits of our awareness of this audience and the synergies that these projects bring across media.”