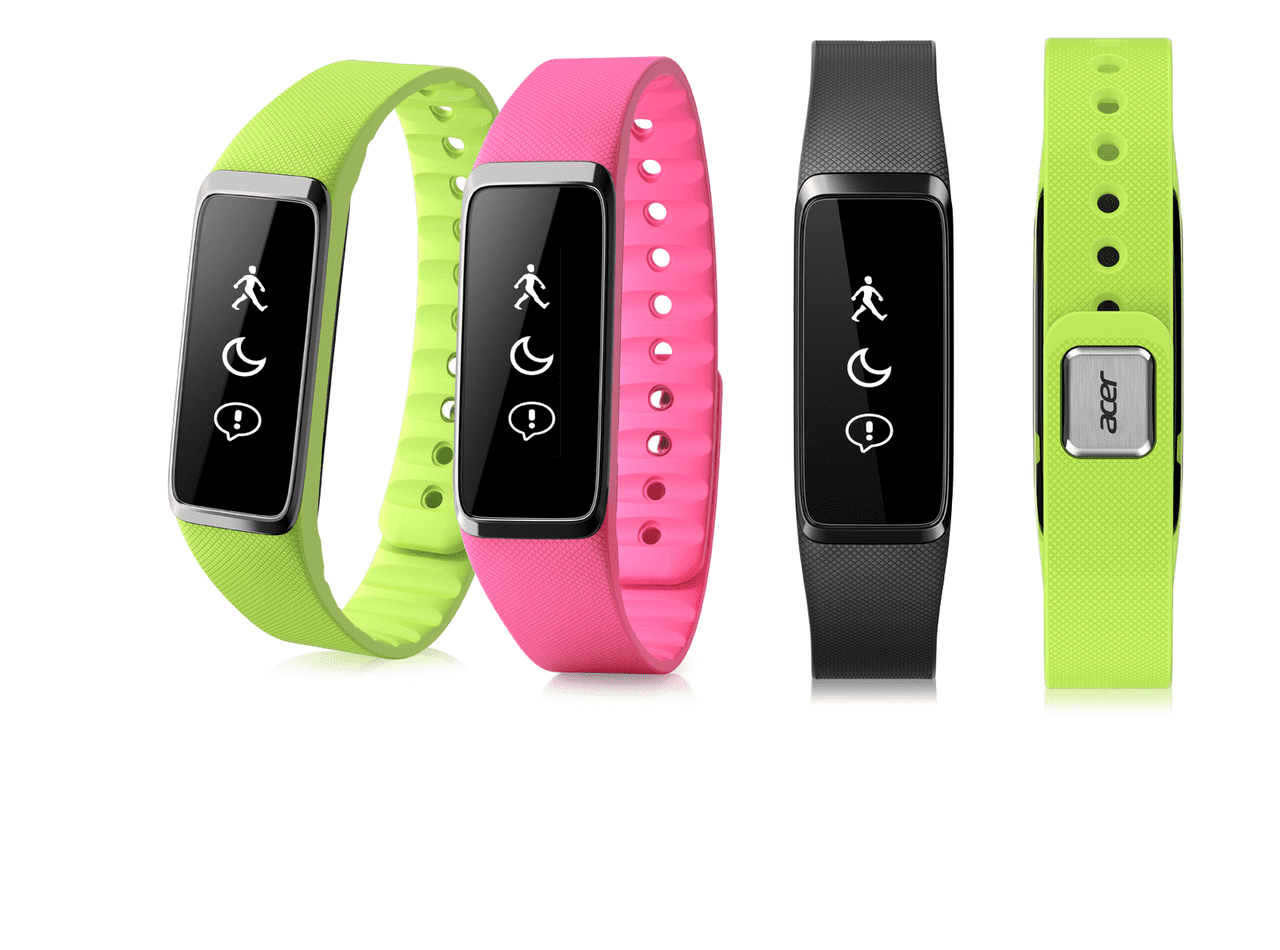 Acer Liquid Leap: How Good A Fitness Tracker Is It?

Acer Liquid Leap: could be just what you need

Acer has always been known for its impressive laptops and computer systems — and it hasn’t really been long since the company decided to make a move and take the dive into the smartphone market as well.

And it was, apparently, a good move.

Because later on, as the company made efforts to keep up with its well-established rivals in the tech market, it happened to bump into the idea of venturing into the still-fresh market of fitness trackers and smartwatches — and it eventually came up with the Acer Liquid Leap.

Although it might seem otherwise at first, the Acer Liquid Leap is actually no smartwatch. It is, however, a really smart fitness tracker.

The Liquid Leap is everything that a user would want his fitness tracker to be — at a very affordable price.

When it comes to features, the Acer Liquid Leap can match and even exceed what some of its rivals have to offer. The good name that the company has long established in the field of computing device manufacturing also gives its fitness tracker quite the advantage — but only when compared against all the other newbies whose brands just don’t ring a bell just yet.

Some of the features of the Liquid Leap include:

The Liquid Leap is equipped with OLED screen designed to complement its interface, as well as make its display easier to view.

The Acer Liquid Leap is designed to track users’ activity as well as inactivity, making this stylish wearable an effective activity tracker during daylight, and a potent sleep tracker at night.

Liquid Leap users can count on this wearable device to measure the number of steps they took, as well as the distance they traveled.

This device, however, does not have the capability to recognize wether or not its user is climbing an inclined surface, or walking a flat pavement.

The Liquid Leap is equipped with a battery that’s designed to last up to an entire week — eliminating the need to charge the device ever so often, which is usually the case with many other fitness trackers.

Sadly, this device lacks a heart rate monitor, which is a feature that usually comes in handy when it comes to overall fitness tracking.

On the other hand, however, the Liquid Leap is designed with features that many fitness trackers out in the market today don’t really possess — smartphone notifications.

The band that comes with this device, however, is both stylish and comfortable — a feature that makes sleeping with the device on, much less of a horror.