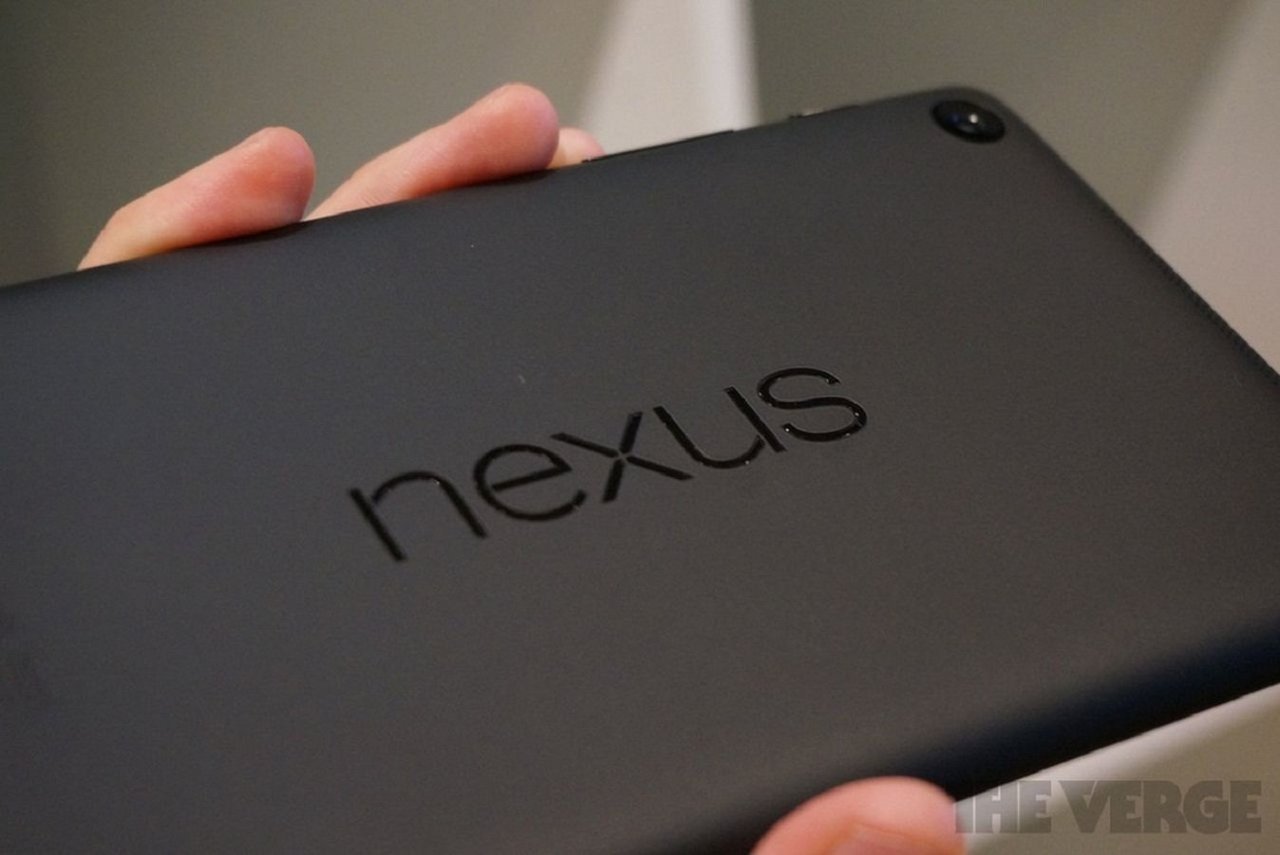 A 7-inch Google Tablet by Huawei: A Successor to the Nexus 7?

Google may be launching a new 7-inch Google tablet made by Huawei very soon. This may come as a surprise, but we have several bits of information from reliable sources that give this news credibility. The first Google tablet leak comes VIA Evan Blass, the popular tech tipster, who says that the Chinese tech giant will be making the new Google tablet. The 7-inch device will sport 4GB of RAM and will be released “before the end of the year.”

While the tech reporter didn’t furnish any other information on the device’s specifications or cost; HuaweiBlog, a popular German site, claims that the Google tablet will offer high-end specs to rival other high-end tablets. According to the blog, the tablet will include a 7-inch Quad HD display and a Snapdragon 820 processor for a smooth, responsive user experience. It’s speculated that the tablet will also have 64GB of storage and a 13-megapixel camera. This source also reaffirms claims by Evan Blass that the Google tablet sports a 7-inch display and 4GB of RAM.

Rumors about the next Nexus phones have been doing the rounds, too. The latest rumors have named the phones Pixel and Pixel XL, indicating that Google may be abandoning the Nexus name in its future smartphones. This leads us to assume that the new Google tablet may also get some other name, and not be a Nexus. It might be a part of the Pixel family, as a follow up to Pixel C. While we have no idea what that name would be, we do have a clue that may mean something: Huawei took out a trademark on “Huawei 7P” earlier this year.

We cannot be sure if all or any of these rumors are true until we hear from Google. The only thing we are sure of is that Google tablets are in need of a revival, as there hasn’t been anything interesting happening on the Google Android tablet front for long while. Nexus 9 did not do well and the Pixel C struggled with bad software at launch.

But for most Android users, Nexus 7 has always been a perfect deal. They love the fact that it is cheap, decent-looking and durable. Of course, pocketability was also a strong point in favor of the Nexus 7. If Google is bringing back that size with the quality we have come to expect from Huawei, the new Google tablet could be something fans would love to get their hands on.

October 4th is going to be a busy day for Google, when the company is expected to announce two new phones (will they be able to compete with the iPhone 7?), a new 4k-enabled Chromecast dongle, a Daydream VR headset, and – apparently – a new Google tablet. Watch this space. We’ll keep you updated with all the latest info.