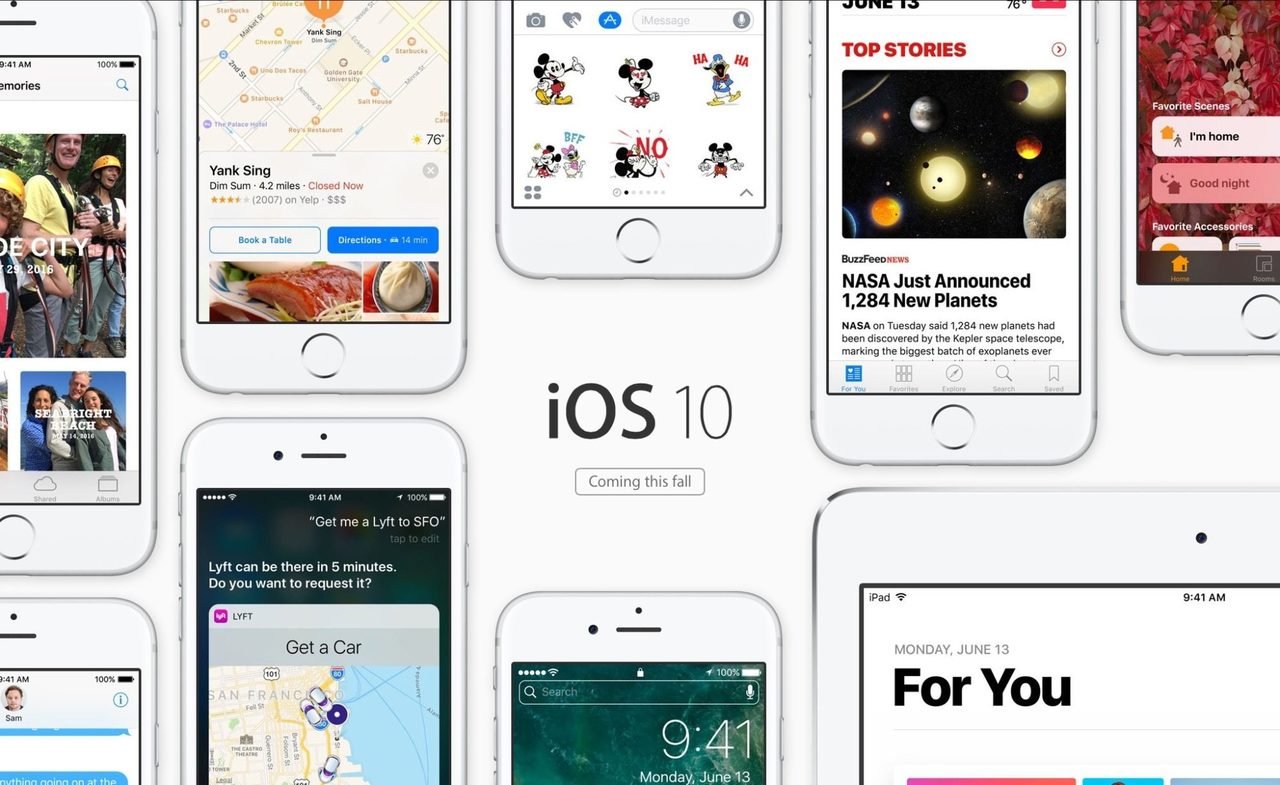 5 Reasons Why You Should Update To iOS 10

These five new features that come with the iOS 10 will make you want to update NOW.

Whenever Apple rolls out new updates for its iOS, there’s always a whole chunk of users who are hesitant about installing that new update.

More often than not, users feel comfortable and ‘familiar’ with the iOS that they’ve been using, and change is always a scary thing. In fact, there are still quite a few Apple devices running on iOS 7 or 8 — fearing that they will later on regret updating, or believing that their devices don’t need updating.

But iOS 10 might be something that Apple users will find convincing.

For starters, here are five features of the iOS 10 that should be reason enough for users to update their already outdated iOS devices.

Everyone knows that find my iPhone can help Apple users find their iPhones. But iOS 10 can do better — it can help find parked cars too.

Apple just equipped Siri with sensors that can detect when users stop driving and start walking. With this feature, users can now check Maps to check where they parked their cars.

Having a flashlight is now a standard feature — not just on iOS devices, but on Android and Blackberrys, too.

But what sets the iOS 10 apart from all the others is a feature that lets its users adjust the intensity of their iPhone’s flashlight.

Need some light but don’t want one that’s too blinding? Do you want to find something but don’t want your light to be too disturbing? Now you can adjust your iPhone’s flashlight intensity to Low, Medium, or High.

A growing number of studies have their fingers constantly pointing at devices such as that of Apple’s that keep individuals up unreasonably late at night.

Because of this, Apple has decided to come up with a handy feature designed to help iOS users maintain a healthy body clock. Bedtime is an iOS 10 app that has the capability to remind users when it’s time for bed, as well as an ability to wake them up when it’s time to leave bed.

While iOS users previously had no choice but to watch every video in full screen, iOS 10 has been equipped with a feature that allows its users to play videos in-line. This means videos will no longer be automatically played in full screen, and users can now watch videos without having to lose sight of the page that they are on.

Finally, in the older versions of the iOS, users did not have the option to continue playing music in the background once they launch their device’s camera app. That is no longer true. With the iOS 10, users can enjoy taking unlimited photos without having to endure the mandatory pause on their music.

iOS 10 is expected to be released later this year.