Over the course of 2015 there have been a number of new titles to keep gamers content. Games like Metal Gear Solid 5, Fifa 16, Assassins Creed: Syndicate, Batman: Arkham Knight and Elder Scrolls Online have been keeping people glued to screens – and that’s only naming a small number of releases. Moving into the final months of the year it seems some of the best have been saved until last. Here are some of the games you should have on your Christmas list in 2015: 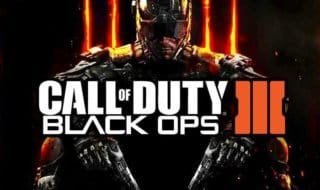 As franchises go, Call of Duty has become a monster in the gaming industry. This latest release, much like it’s predecessor ‘Advanced Warfare’, is a futuristic take on combat. Whether you’re one of the millions of online gamers who love COD for it’s multiplayer, or simply can’t wait to get engaged in it’s single-player campaign, which the developers ‘Treyarch’ have described as “A Call of Duty story unlike anything before” – Black Ops 3 is set for release on November 6th and is surely one not to be missed. 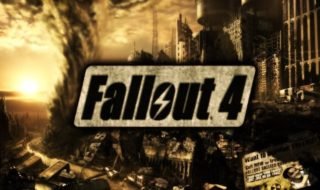 Since 2010’s Fallout: New Vegas, gamers have been patiently waiting for news of a new Fallout release. Now after a 5-year hiatus the wait is over, players will once again step out of the vault and make their way across wasteland, where you will be greeted by violent raiders and mutated animals. With the updated graphics of next-gen consoles and new in game features, Fallout 4 is looking nothing short of amazing. It’s set for release on the 10th of November and may well be a good shout for game of the year. 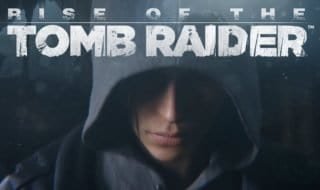 Rise of the Tomb Raider

Whether you’re from the generation of raiding tombs and trapping a defenceless butler in the freezer on the original Playstation, or more recently playing the 2013 remake ­– you will know the name Lara Croft. The most recent title was very well received and we played as a younger, vulnerable Lara before her action-packed gun wielding days. This new release is the sequel to the 2013 game and is set in Siberia, where the Lara will again battle with the elements, enemies and animals. Xbox 360 and Xbox One players will be happy to know that it’s set for release in early November, but will not be out on Playstation 4 until 2016. 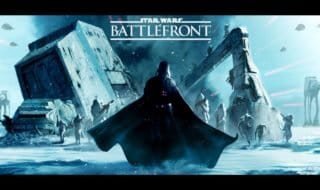 Not only is Star Wars set to release the biggest film of the year, but it’s also release what could be the biggest game of the year. Last months Beta gave gamers the chance to try out Battlefront’s online multiplayer. Playing as either the Rebel Alliance or the Empire, blasting your way through a number of game modes as foot soldiers, you’re able to drive vehicles and fly spaceships – but more importantly you can swing a lightsaber around as Darth Vader or Luke Skywalker. It’s out on the 17th of November and it looks as though the force is strong with this one. 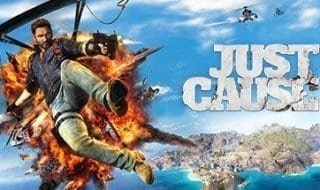 The third title in the open-world adventure series is set for release on December the 1st. Just Cause games have been known to let a player do basically anything they want, in an open environment of a 400-mile Mediterranean island, full of locations to explore and missions to pursue. Whether you like shooting, driving, flying or even skydiving then this is definitely going to be the game for you.

This time of year always sees the release of game developer’s flagship titles, and with so many in such a small time it can prove to be a difficult decision for gamers. All of the titles mentioned above offer something for everyone, so there is definitely going to be a few that you should be scribbling down on your Christmas list.