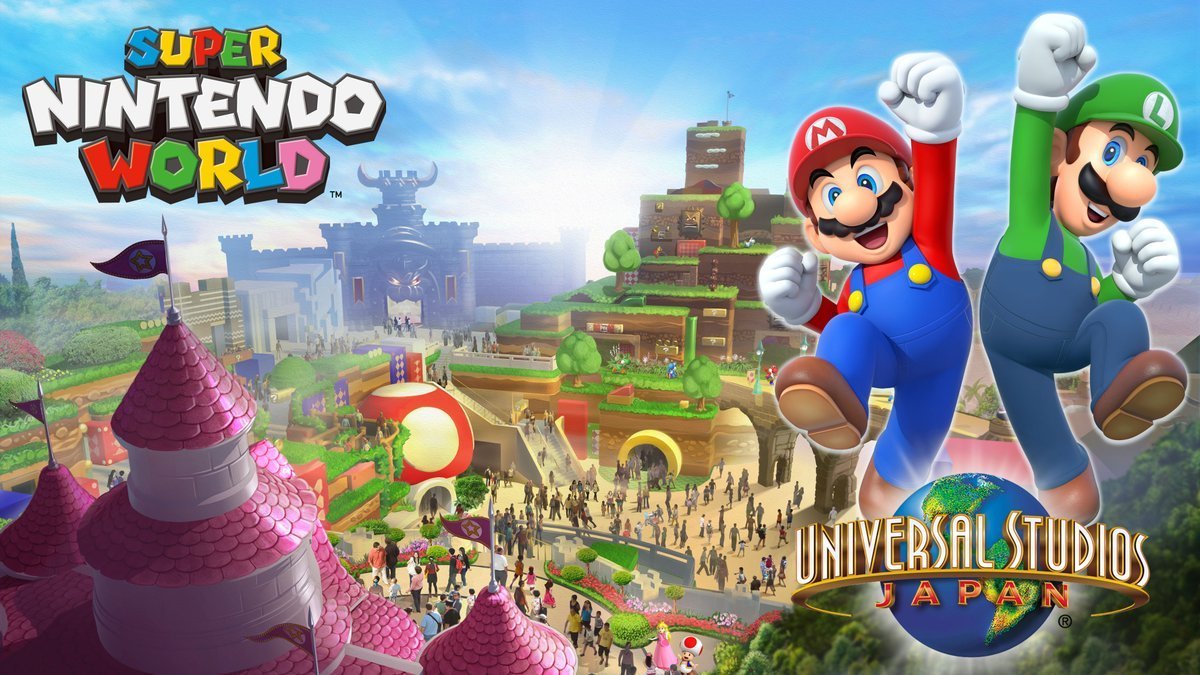 Did you know? The whole project will cost over 50 billion yen. That’s $431.78 million! On top of it, the Universal Studios Japan plan on opening the Super Nintendo World just ahead of the Tokyo Olympics 2020. Doesn’t that seem like a double-dose of grandeur coming our way?

In November the gaming giant announced that it is creating the Super Nintendo World in the Universal Studio grounds in Japan, Orlando, and Hollywood. A Recent announcement from the two companies has given out some interesting information. It says about when, how and where the project is going to kick start.

Universal Studios in its press release confirmed that the Super Nintendo World Japan will feature expansive environments at various levels. It will also have extraordinary, state-of-the-art rides, interactive areas for shopping and dining. The Nintendo theme area will have the most popular characters and games like “Super Mario”. The themed area will also have various attractions based on the Nintendo’s popular game titles.

Nintendo is indeed gearing up to fly high

It is also notable that the company has made an incredible brand revival after the release of Pokemon Go and is hybrid gaming consoles. When the Super Nintendo World is all set for the grand opening it will make a huge profit of 11.7 trillion Yen Japanese economy. It will also be offering 1.1 million jobs said the Universal Studios Japan. Looks like Olympics 2020 is indeed going to be the most happening year for Nintendo and Japan.