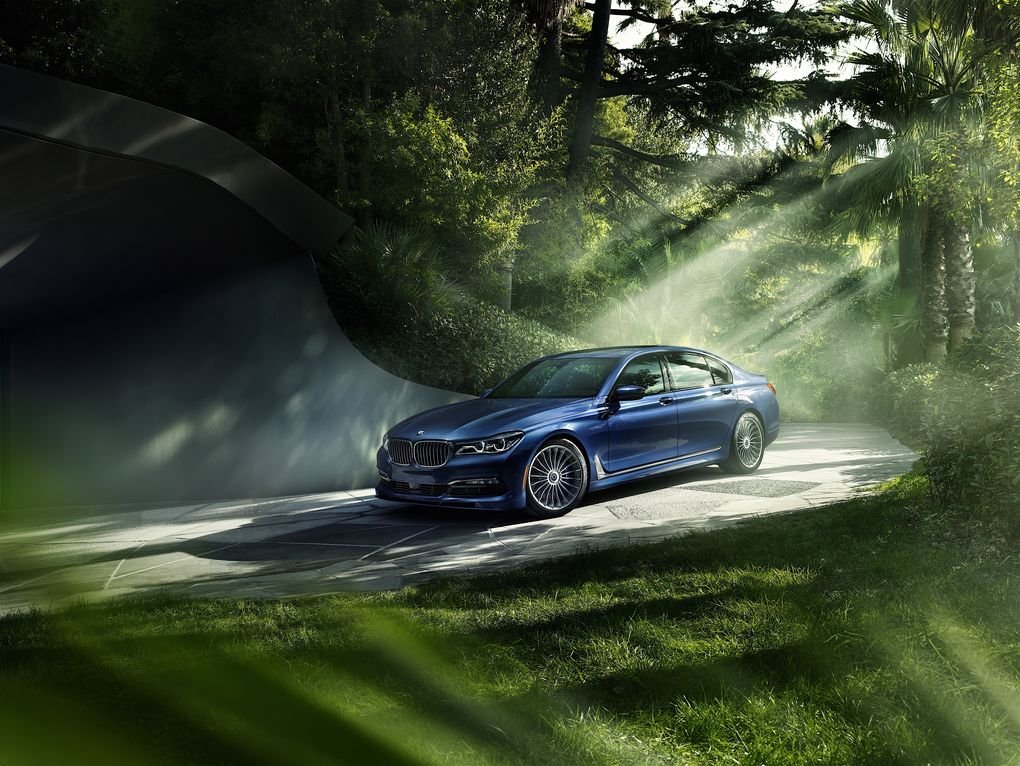 The 2017 BMW Alpina B7 is a standard 750i xDrive that has been treated by the German car modding company called Alpina. It’ll be available in the United States in September at select BMW showrooms.

So here’s the deal. The BMW 7 Series 750i xDrive is a huge, powerful, luxurious sedan. However, what if you wanted a special edition 7 Series? That’s where the German car modification company Alpina comes in.

BMW has partnered with Alpina and given birth to the Alpina B7. You get a 4.4 liter V8 with twin turbos that produces around 600 horsepower. The stock 750i produces around 450 horsepower, so you get a lot more power with the Alpina version. There’s also plenty of torque; you get around 590 lb-ft of it. That’s enough to break a wall and carry it along for quite a distance. 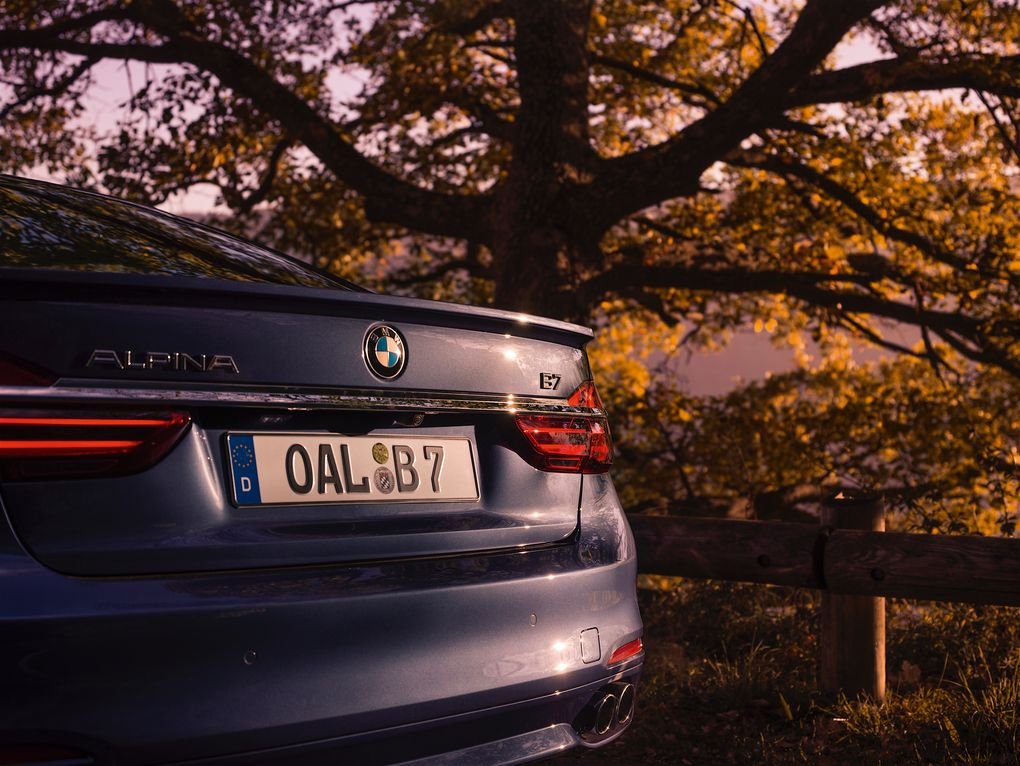 The BMW Alpina B7 can do 0-60 in just 3.6 seconds, which is amazingly fast for a four-door luxury sedan. It can also hit a top speed of 193 miles per hour. The car also gets upgraded air suspension, chassis, improved all-wheel-drive system and other technological improvements. 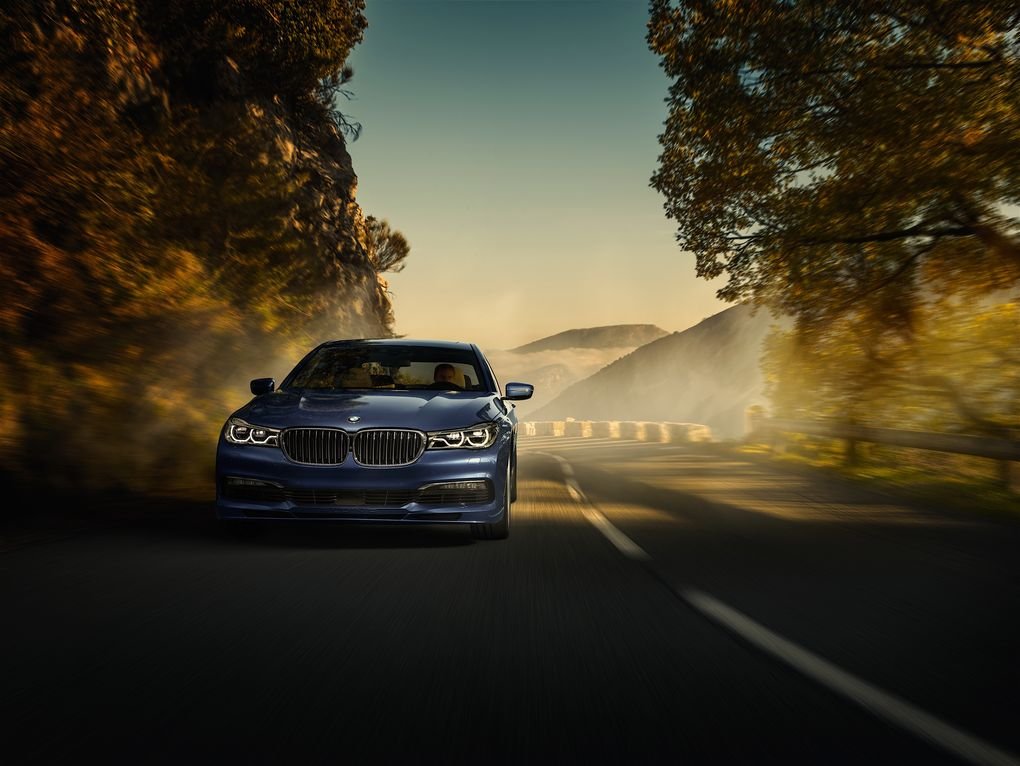 There’s also active roll bars, and the air suspension has adaptive dampers. You get a remapped eight-speed automatic transmission. So, you see, the BMW Alpina B7 is pretty much an M7. The B7 comes with 20-inch wheels and Michelin Pilot Super Sports tires. The front brakes are upgraded to 15.5-inch discs with 4-piston calipers, and the rear has 14.5-inch discs with floating calipers. 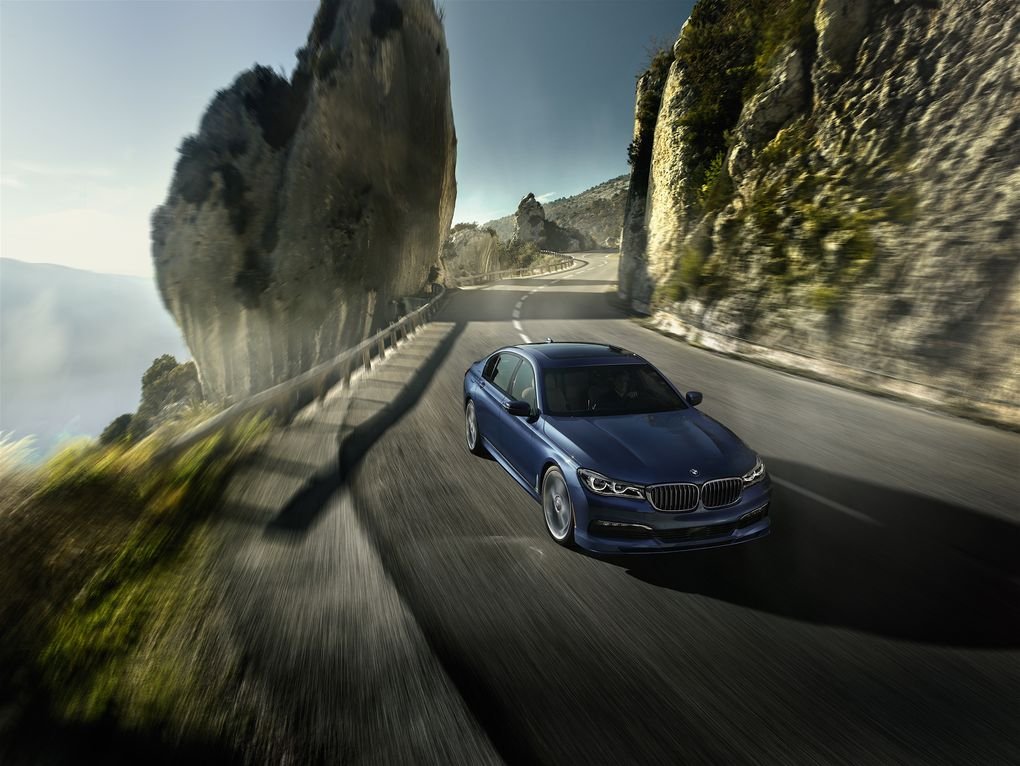 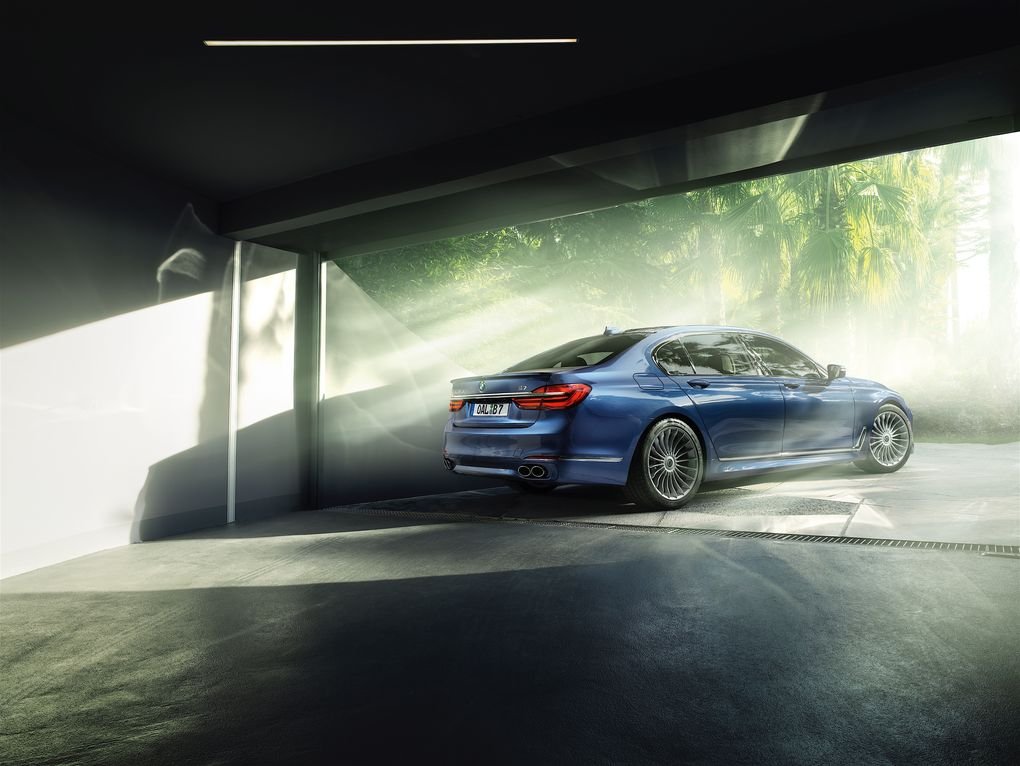 The interiors are upgraded as well, you get improved leather seats, custom instrument cluster and something to remind them that this is an Alpina B7. A special Aero Kit makes the 7 Series sedan look more muscular. 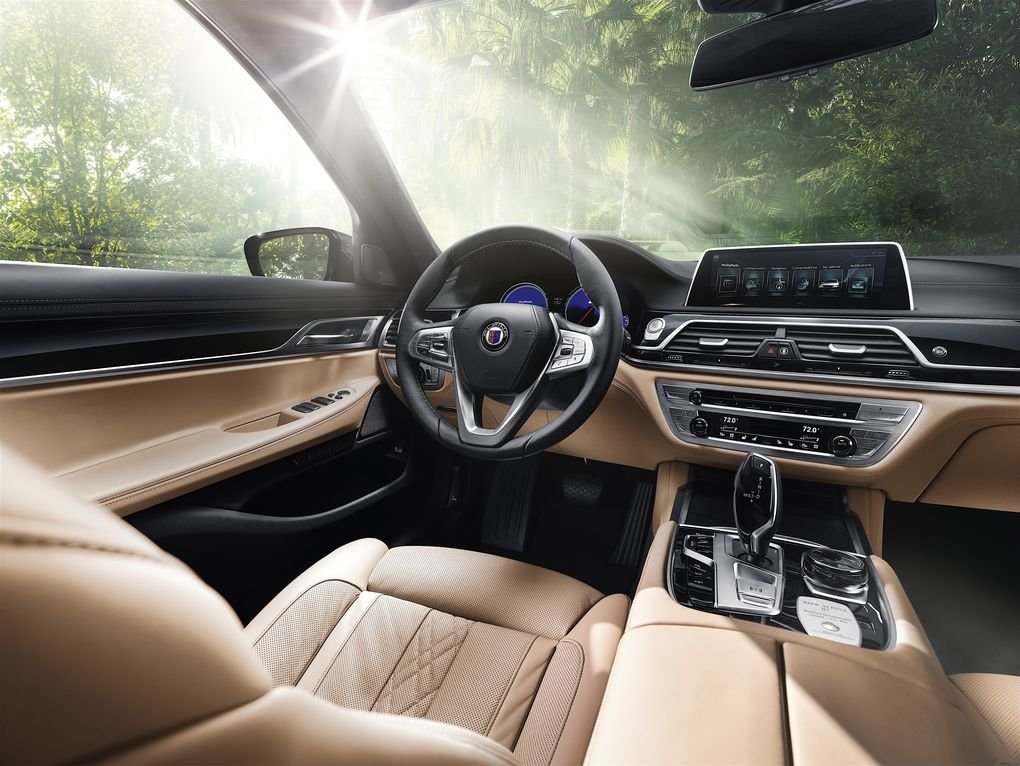 BMW Alpina B7 Price and Availability