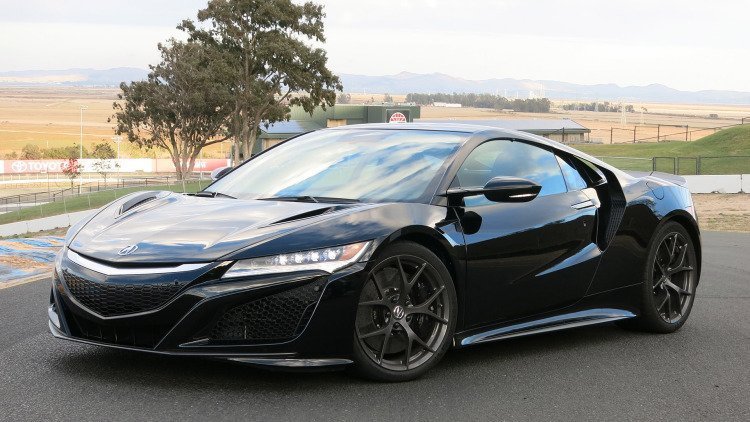 The 2017 Acura NSX price has been announced and it will cost you $156,000 for the base model in the United States. If you want all the options included, you’re looking at $205,000. That’s almost in the Ferrari territory, then again, the NSX does have all the traits of an expensive supercar.

This is Acura’s first built-to-order car and you can choose from 8 different exterior colour options, 4 interior colours, three wheel designs, carbon fibre interiors, carbon-ceramic brakes and a lot more. With all these options checked, the 2017 Acura NSX will cost you $205,000.

If you were wondering, the Acura NSX and the Honda NSX are the same car, it’s just that Honda sells the car in the United States under the Acura badge.

So there you go, the 2017 Acura NSX price. The European prices haven’t been revealed yet, but it shouldn’t be a lot more than $165,000. Acura will launch the online configurator and begin taking customer orders on February 28 2016.