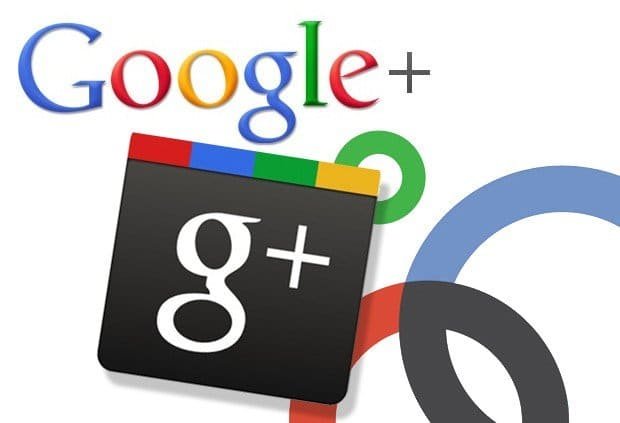 Recently, Google+ has been renovated to address concerns about its design and functionality. Those changes are based on a lot of considerations made regarding the feature since Google’s last blog post in July. The two biggest concerns were about Communities and Collections on Google+. These are two subdivisions of the platform that get a lot of love from fans globally.

Google+ Communities receives approximately 1.2 million new joins each day. Google+ Collections was initiated about 5 months ago, but it is gaining much popularity among users. For those of you who are not already familiar with them both, they are tools people use to build connections with others based on shared interest in lifestyle topics, such as entertaining nonfiction stories and fascinating antique items.

“Whether it’s the Nonfiction Addiction Community, where people can be found discussing the best in Crime or Travel storytelling, or the Watch Project Collection, where more than 40,000 people are following an antique watch hobbyist, these are the places on Google+ where people around the world are spending their time discovering and sharing things they love.”

Google is pleased to announce that they have fully redesigned Google+ to have primary emphasis on Communities and Collections. They even went as far as making it more efficient for mobile use. That means they rebuilt the platform to suit the web, Android, and iOS, so you and many others can afford to enjoy the new changes on your desktop to your smartphone.

In order to preview the latest changes, you will need to opt-in to this new version via the web. I must say that it does look simpler and more refreshing. On the other hand, you cannot take advantage of all the new Google+ apps just yet; the rest will be rolling out soon.

“You can preview the new Google+ on the web today by signing in and clicking ‘Let’s go’ when you see the prompt. (And since not every feature of Google+ has made its way into this new design, for now, you can toggle back to the classic Google+ with one click in the bottom left-hand corner.) In the coming days, we’ll roll out updated apps for Android and iOS.” You can learn more on that by reading this Google+ post from Luke Wroblewski.

Of course, Google is not going to stop there, as more changes will be added on with new requests made by people like you. Look forward to more nice surprises later on about the Google Plus redesign, and stay tuned with us so we can let you know the ins and outs.

Are you loving the changes? Let us know in the comments section below. Share this Google Plus update with your friends.