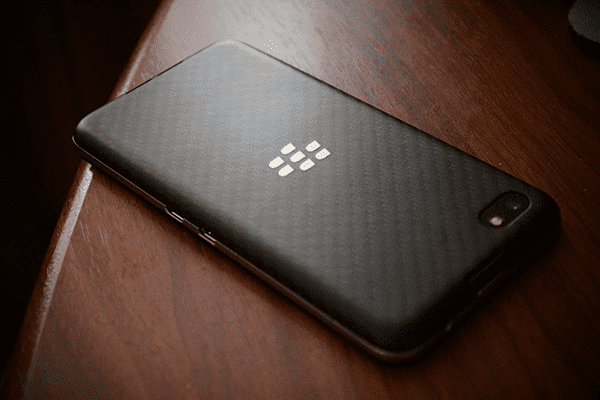 Top 10 Ways to Push your BlackBerry 10 Battery Life to the Limit!

Battery life in a smartphone is crucial for many users, especially to BlackBerry users. With the release of the Z10, we didn’t quite get the battery life we’ve hoped, given that par-for-the-course 1800mAh battery and high-res LCD screen. You could easily drain that bad boy with 2 hours of gaming. Sad, I know. In this article, I’ll show you how I get the best battery life on the BlackBerry 10 platform with these ten tips (and you can too!).

The Bluetooth and NFC antennas draw a small amount of power even when not in use. If you have never used them, or want to squeeze every last drop of juice out of your BlackBerry, just leave them off. Worst case, you can turn them on once in a blue moon when you do end up using them. Other antennas like the GPS can stay on as many apps use data from the GPS in order to function. In order to turn off the Bluetooth radios, swipe down from the top of the main screen and select “Settings”. Then select “Network and Connections”. Under the Bluetooth and NFC options, toggle the switch to off. 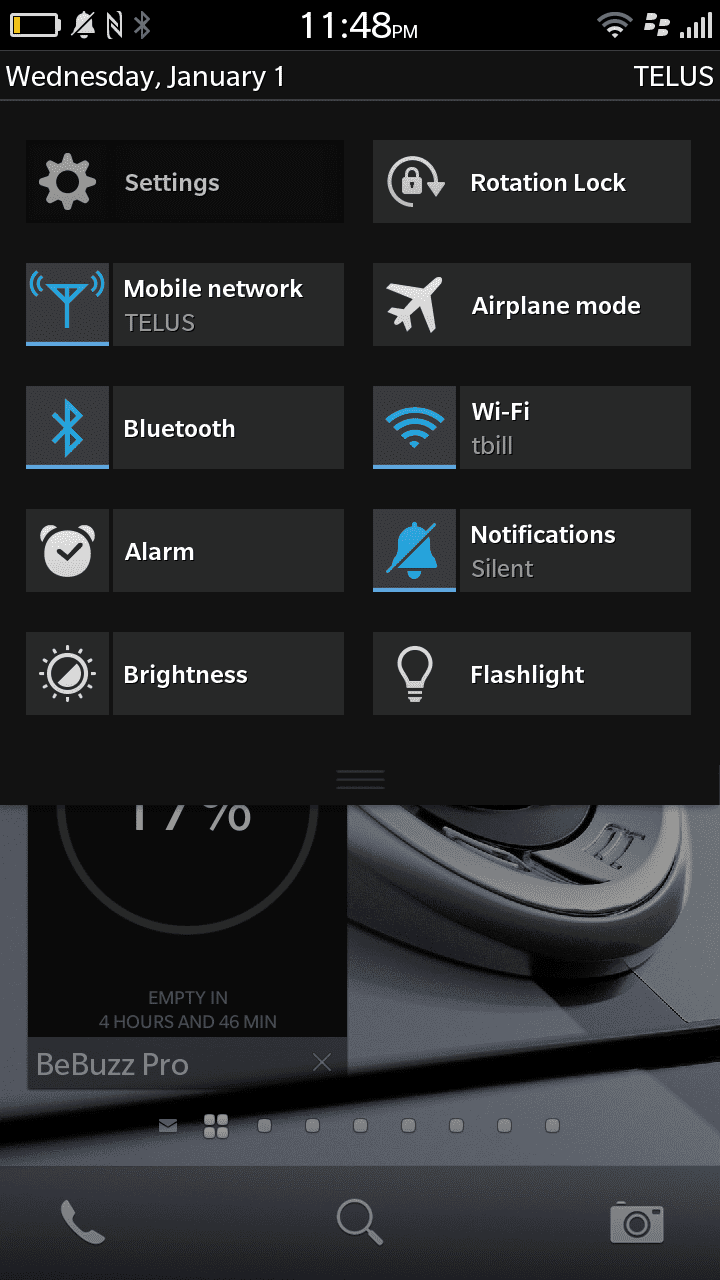 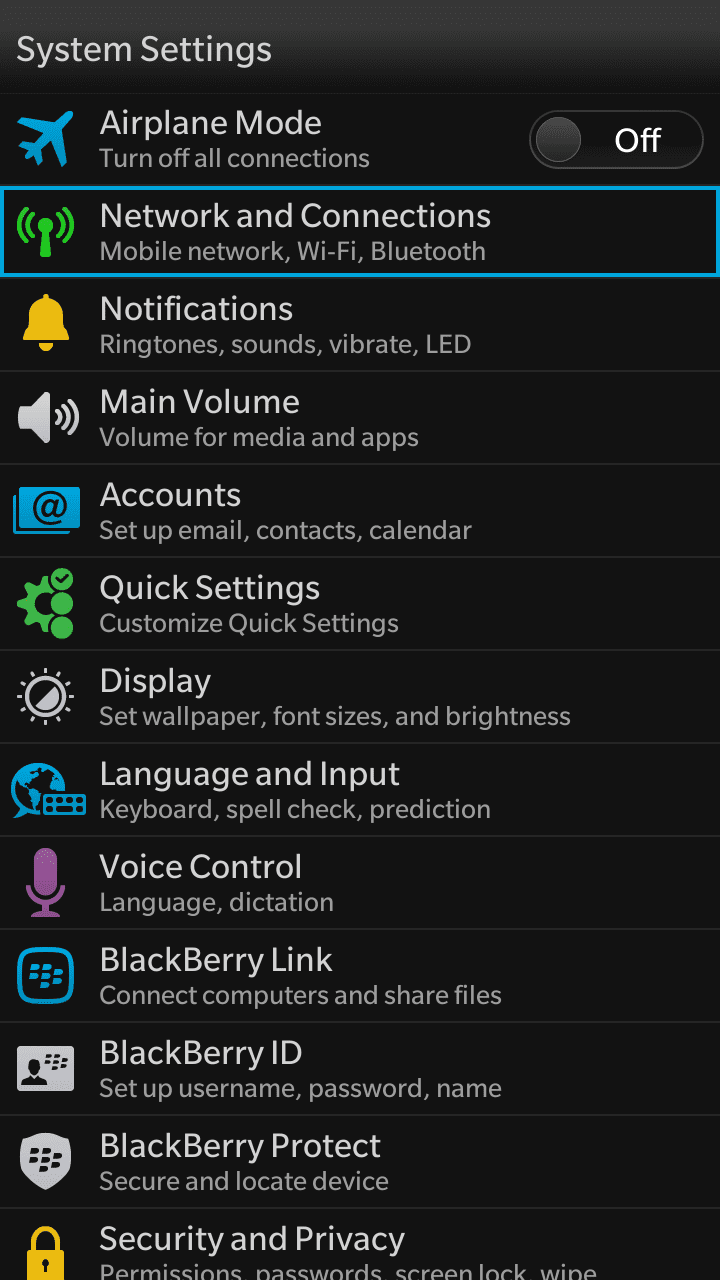 Unless you’re torrenting huge files, or streaming HD videos off Youtube and need the fastest possible speed, turn off your LTE antenna. HSPA+ is fast enough for most purposes and it’ll consume less power than using LTE. In the settings menu, head over to “Network and Connections” and select “Mobile Network”. Change the Network Technology option so that LTE isn’t being used. If you’re really set on saving battery at the expense of network speed and you’re on AT&T or Rogers (or another network that has 2G signals), then select GSM. 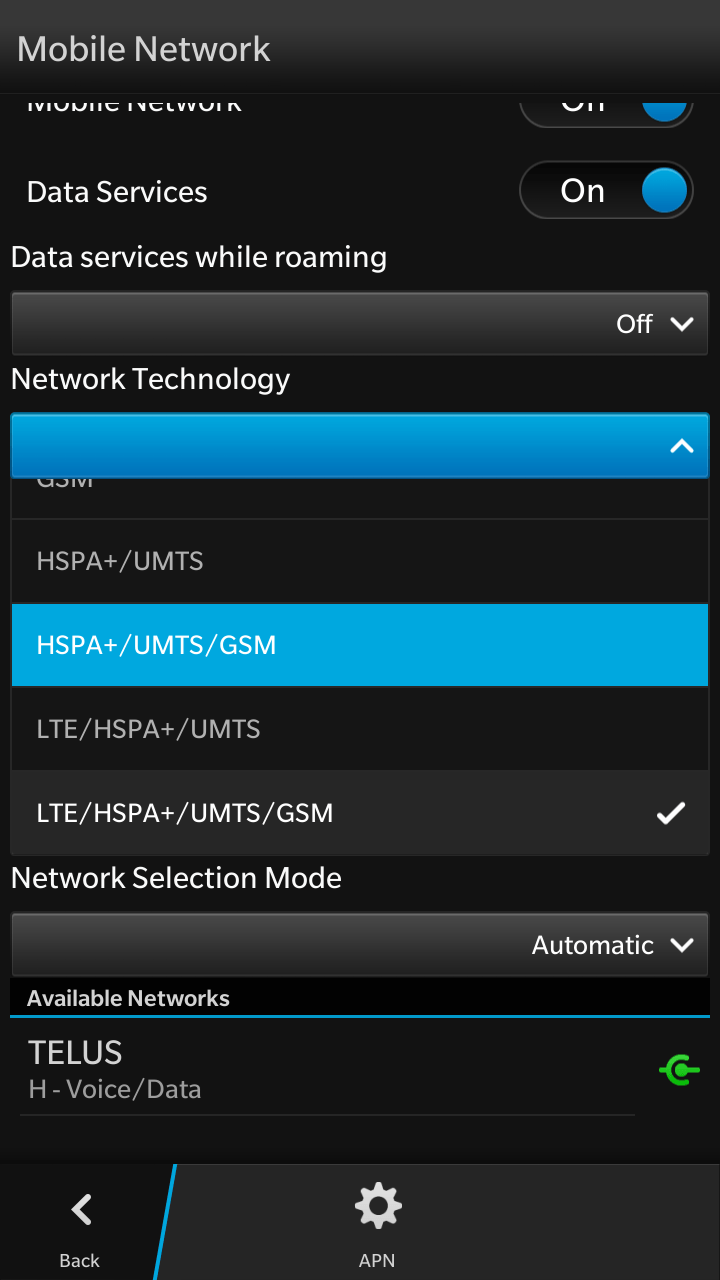 The screen backlight is a major source of battery drain. The brighter the display, the faster you’ll run that battery down. If you’re indoors and not battling reflected sunlight off your screen, try turning down the backlit as much as possible. To turn down the screen brightness, head into the settings menu and select Display. From there, just move the Brightness slider to the left to dim the screen. 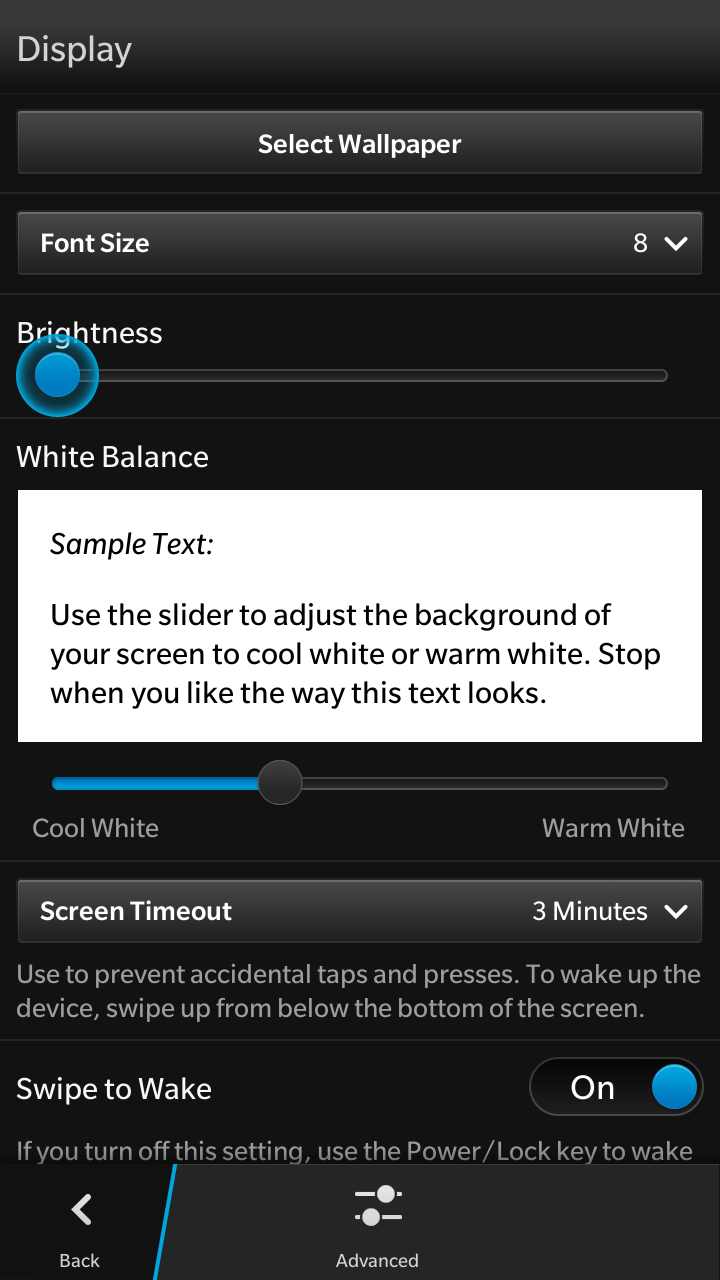 4) Ensure apps that run in the background are closed

Apps like BBM, Twitter, and the browser are designed to run in the background. The CPU keeps these applications running by processing instructions which prevent it from staying in a low-power state. If they’re not in use, closing them will allow your phone to remain in a low-power mode while sipping only the smallest amount of power from the battery. For example, don’t do this: 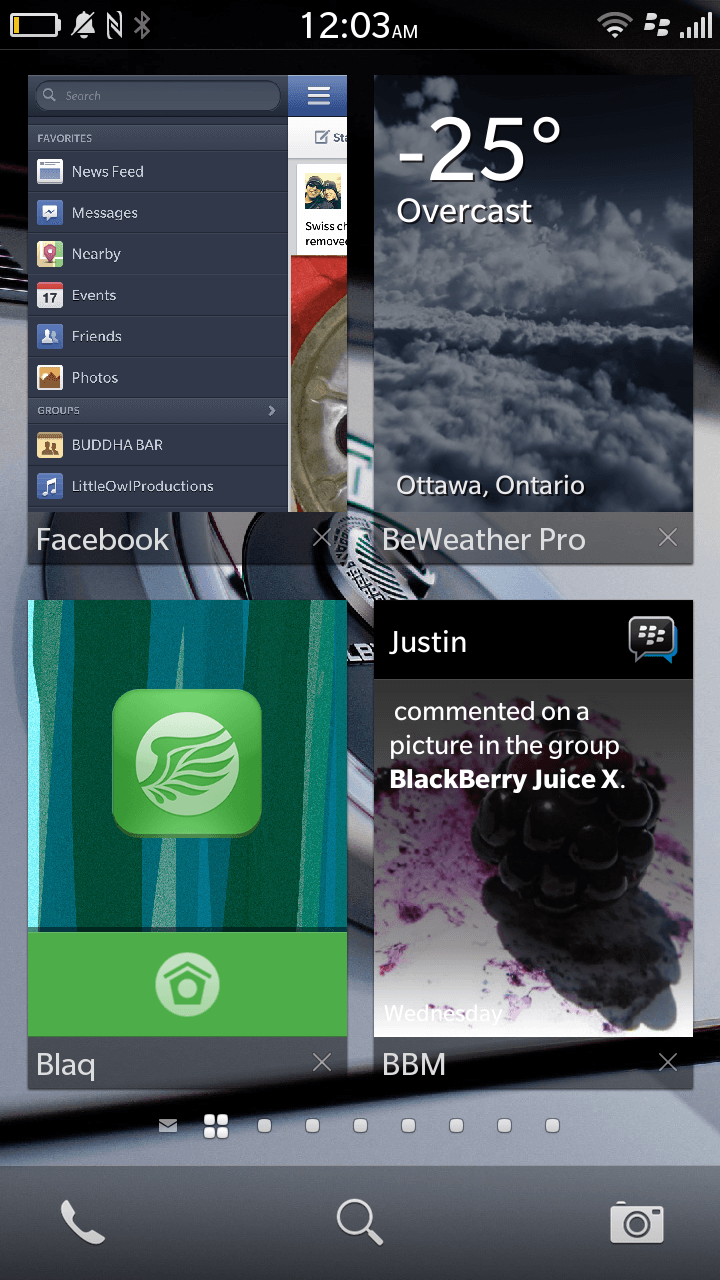 5) Get a battery monitoring app

There are times when the battery seems to be running down faster than usual. This may be because of a specific app was left open or lots of data is being transmitted. If you’re on one of the newest (and questionably released), you might have the BlackBerry 10 device monitor which lets you know which apps or hardware are draining the battery. There are apps like Battery Guru which also monitor battery usage as well. For example, I play way too much Plants vs. Zombies and have my screen brightness too high. 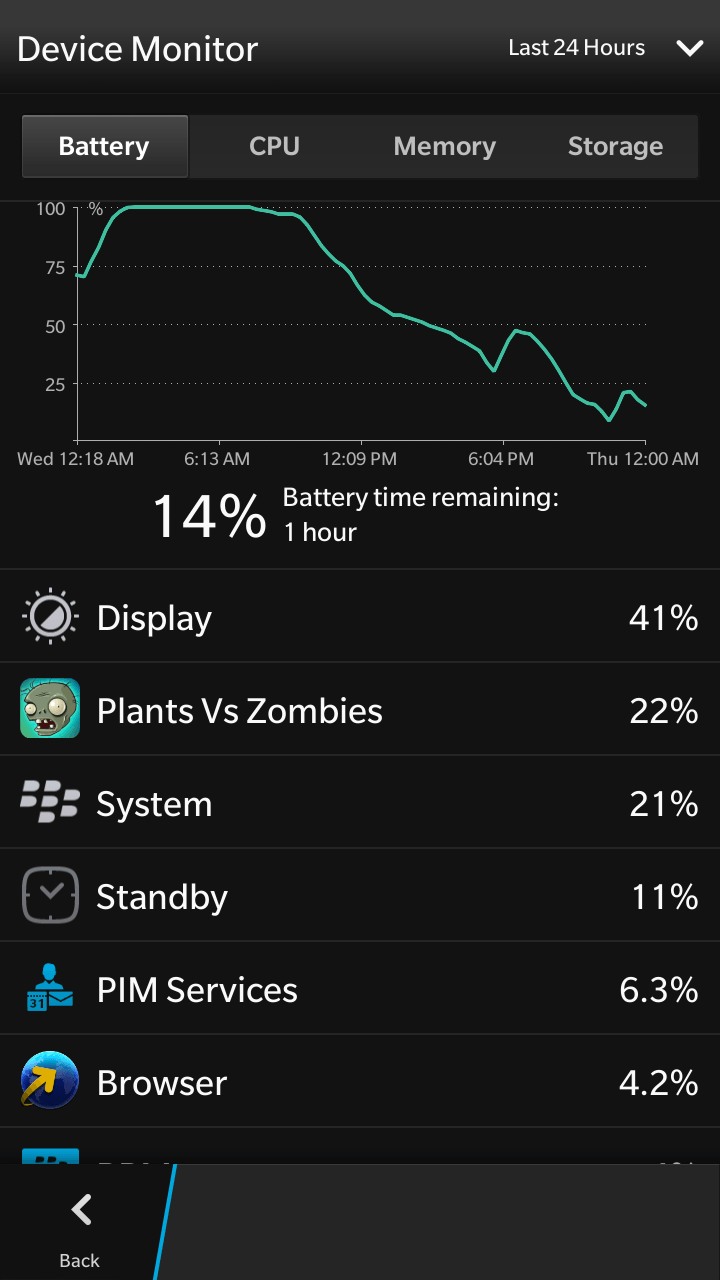 Every phone eventually has to be put down so we can get back to our real lives in the real world doing real things with real people. Why have the display on during these times when it can be off, saving you power? If you left your phone alone on Wi-Fi, it’ll probably last quite a few days before finally running out of juice. Reducing the backlight timeout allows your phone to save those precious minutes of power just when you put it down. In order to do so, head into the Settings menu, press display, then turn the Screen Timeout down to as short as possible. 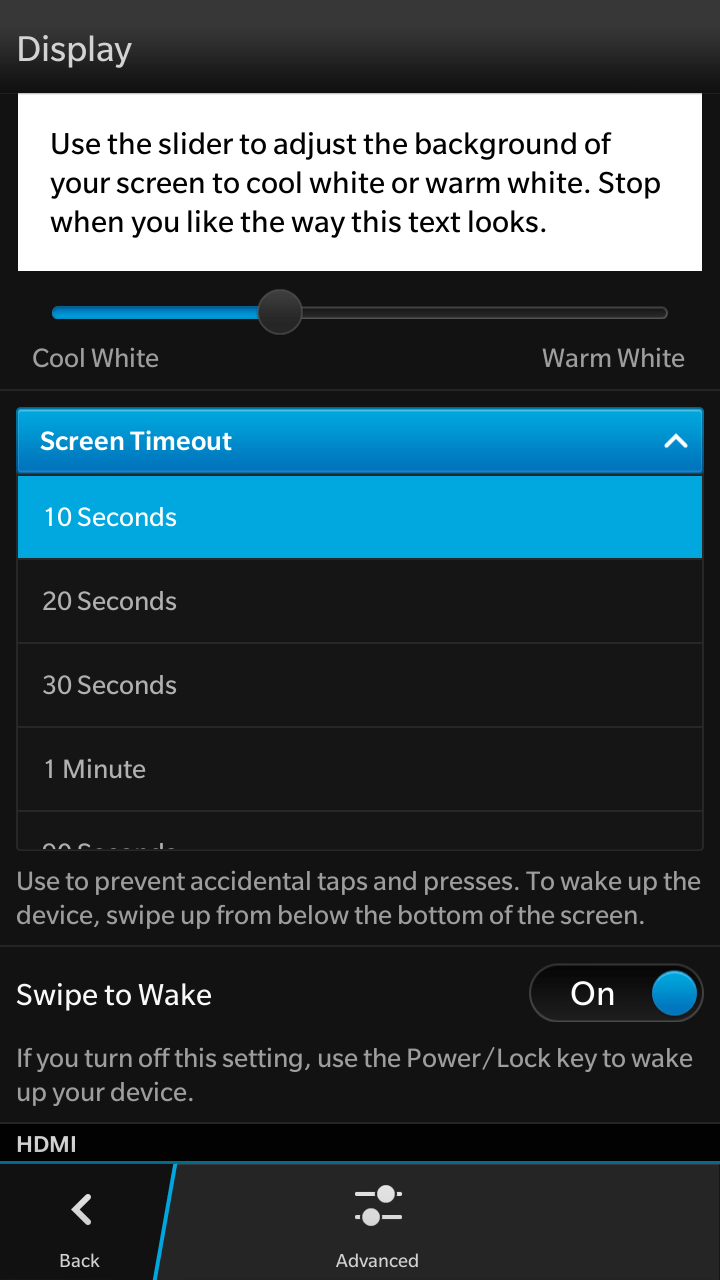 The Wi-Fi radio consumes less power than the HSPA+ and LTE radios, so it makes sense to use data over Wi-Fi instead of through your mobile carrier (This also saves you money too!). If you’re walking into any place with Wi-Fi, see if you can hook up to it. You’ll be surprised how much longer your phone will last when all those background processes transmit data and update over Wi-Fi instead. You’ll know you’re on Wi-Fi if the top right corner of the screen shows a Wi-Fi icon as opposed to H+, 3G, 4G, HSPA+, LTE, 4G LTE or something like that.

Many new smartphones theses days have AMOLED screens. This display technology works differently than LCD and can save battery life by displaying the colour black. When AMOLED screens display black, the pixels are simply off. LCD screens on the other hand require the backlight to be on at all times. If you’re using a Z30 or Q10, you’ve got an AMOLED screen. If you’re on a Z10 or Q5, you’ve got an LCD screen. By using black wallpaper on the Z30 and Q10, many of the screen pixels will be shut off while navigating the homescreen, saving you power.

To change your Z30 or Q10 wallpaper to black, click here from your BlackBerry to get one. Download that image and set it to your wallpaper. It may not be fancy, but it’ll save you some juice.

A simple way to make your BlackBerry last longer through the day is to get a second battery and swap it when the first one dies. Unfortunately, only the Q10 and Z10 have removable batteries. This essentially doubles your battery life, though does involve you carrying around another battery, spending some cash, and rebooting the phone. Better yet, why not get yourself a battery charging bundle so that you don’t have to leave your device tethered to a charger at all. If this suits you, you can pick up a battery charging bundle at the N4BB store while its on sale for $29.99! 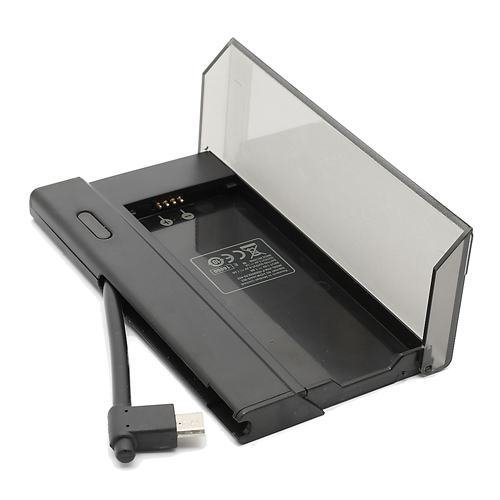 If you’re serious about having a phone with a decent battery life, ditch the Z10. I’m 100% serious, I did and I never looked back. With only a 1800 mAh battery, more pixels, and an LCD screen, this device won’t last a power user throughout the day. Get a Z30. The AMOLED screen saves power when it displays blacks, the 720p display is easier to handle on the better gpu, and the battery has a nice 2800 mAh capacity. Overall, this significantly improves your battery life. From my experience, it increases battery life by about 70%. You may not be able to swap batteries, but with this much capacity, you’ll have much less of a need to do so. The Q10 also has the same AMOLED screen, much fewer pixels, and a respectable 2100 mAh capacity making it a great choice as well. Getting a Z30 has never been easier too. You can get a Z30 free on a two year contract at Telus if you’re interested. Other carriers may have similar deals too. 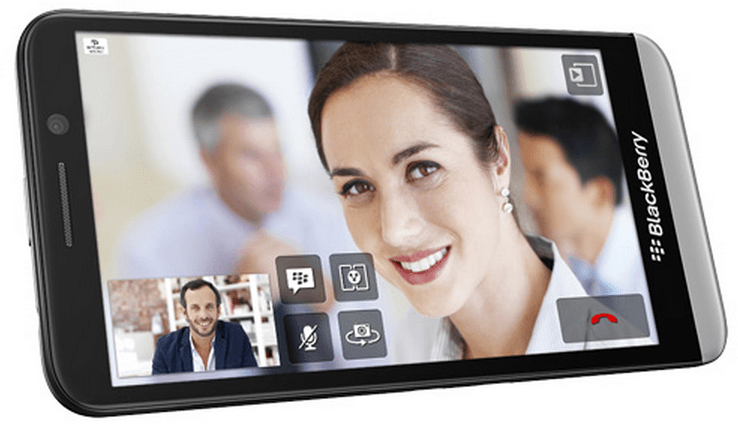 If you find yourself stuggling for juice with your BlackBerry 10 smartphone, you’re not alone. Almost all smartphone users have this problem. The only thing you can do is try to reduce the battery drain while still using it as you wish. I highly suggest getting a Z30 or Q10 if possible, however, as I find that the battery life improvement is huge without compromising on experience. If you have any other battery-saving tips, let us know in the comments section below!