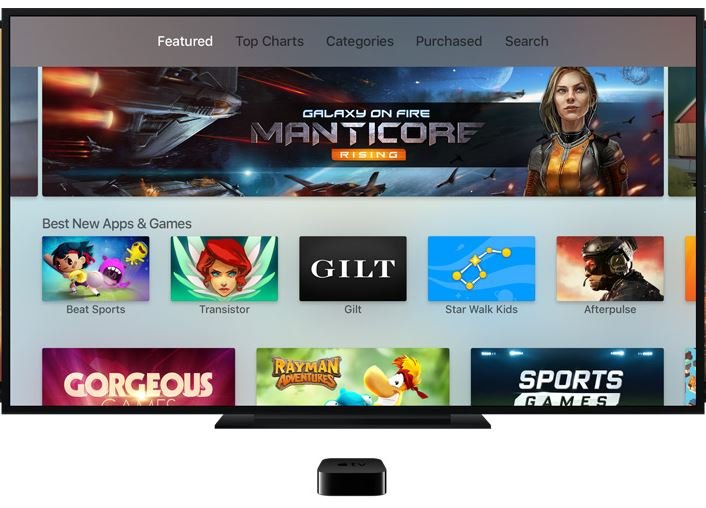 Top 10 Best Games To Play On the Apple TV

The updated Apple TV, which the company launched this September, was a big upgrade from the previous versions. It featured upgraded internals, a smaller footprint and a brand new touchpad remote with Siri enabled. Although Apple has stated that the device is primarily for watching TV, there are several Apple TV games that could turn it in to a console.

Of course, it won’t be any good as the consoles from Microsoft and Others, but it can certainly compete with the likes of Roku, Chromecast and others. One of the pros of the Apple TV, is the availability of Apps and Games. There are plenty to choose from and the numbers will only keep increasing.

The Apple TV doesn’t come with a controller, but you can still play a few games using the touchpad enabled remote that has a built-in gyroscope and accelerometer. However, if you insist on having a game controller, you can pair the Apple TV with any MFi-based controller, such as the Steelseries Nimbus. 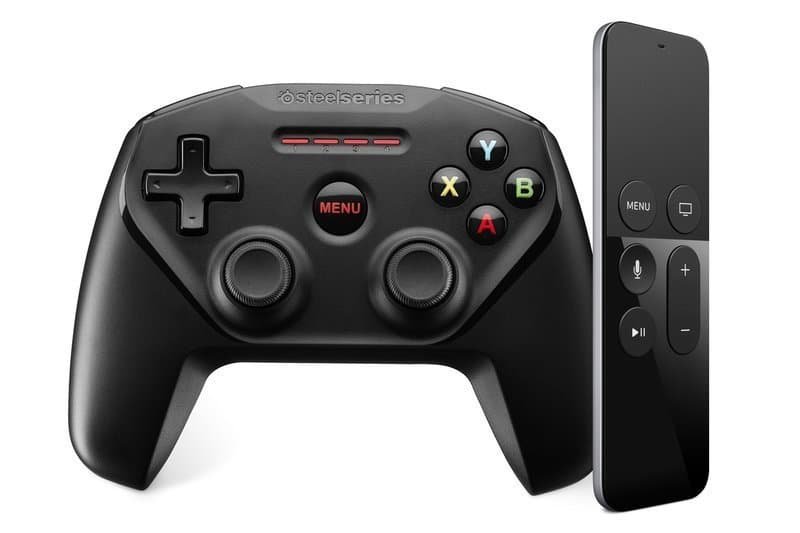 Here’s a list of the 10 best Apple TV Games 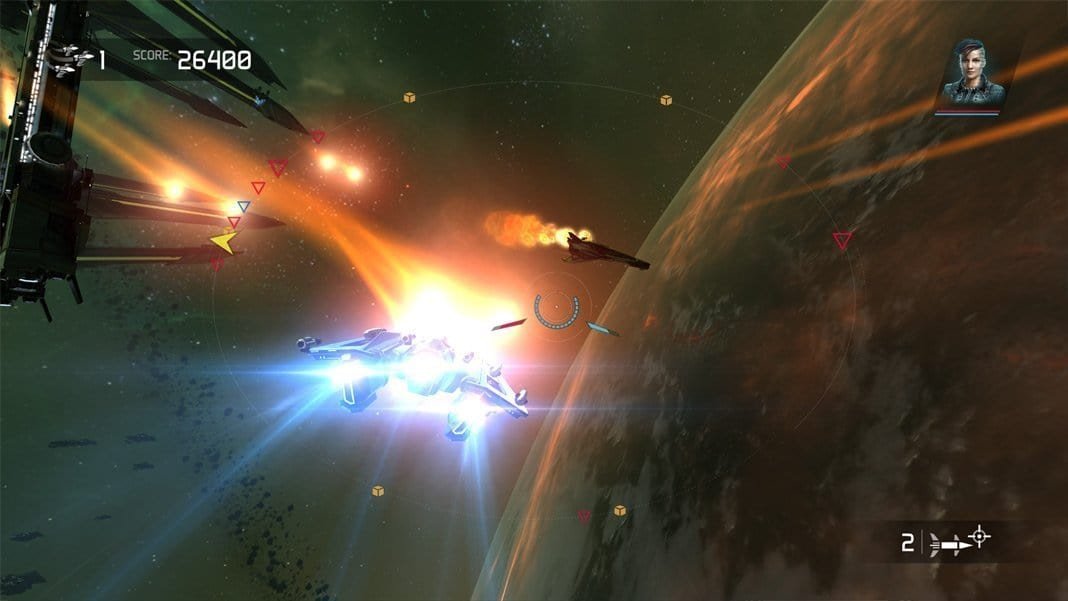 Apple previewed this game during the Keynote and received a lot of praise. The graphics look amazing and the game can be easily played using the Apple TV remote. Manticore Rising is the latest installment to the Galaxy on Fire series and is one of the best Space shooter action games available for the device. Available in the App Store via the Apple TV for $5.99. 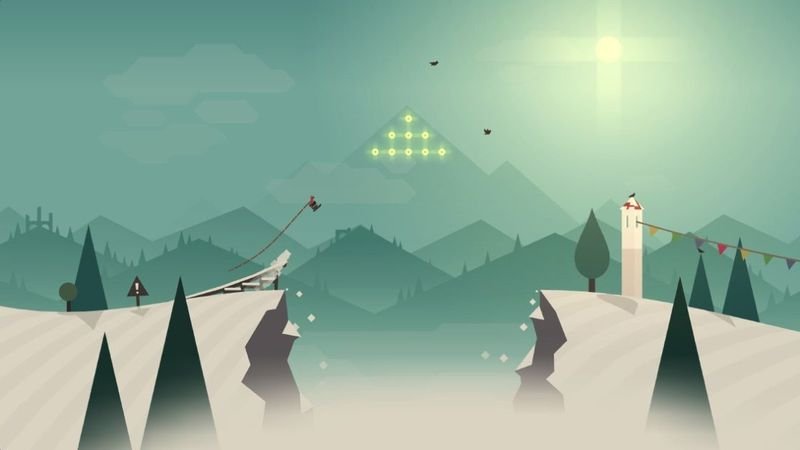 A popular iOS game is now available on the Apple TV. Alto’s Adventure is an endless snowboarder that has beautiful backgrounds and pretty decent graphics. A very relaxing game, to be honest. Try it out on your Apple TV for just $2.99. 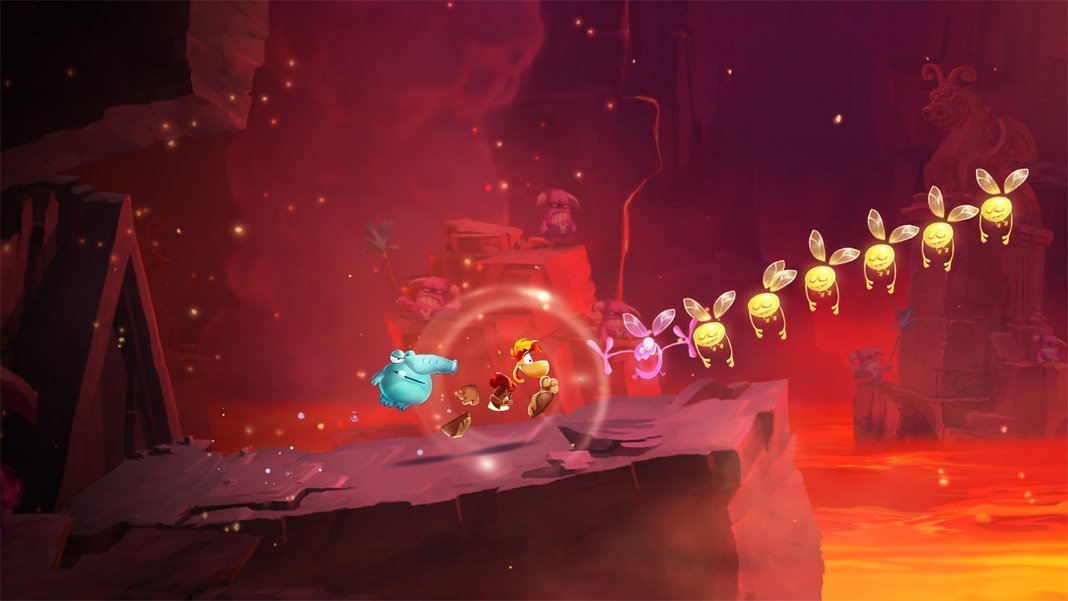 Another endless runner games, which is as simple to play as its iOS counterpart. You can also use the Steelseries Nimbus to play this game and gain complete control of the character, but you won’t really need it. 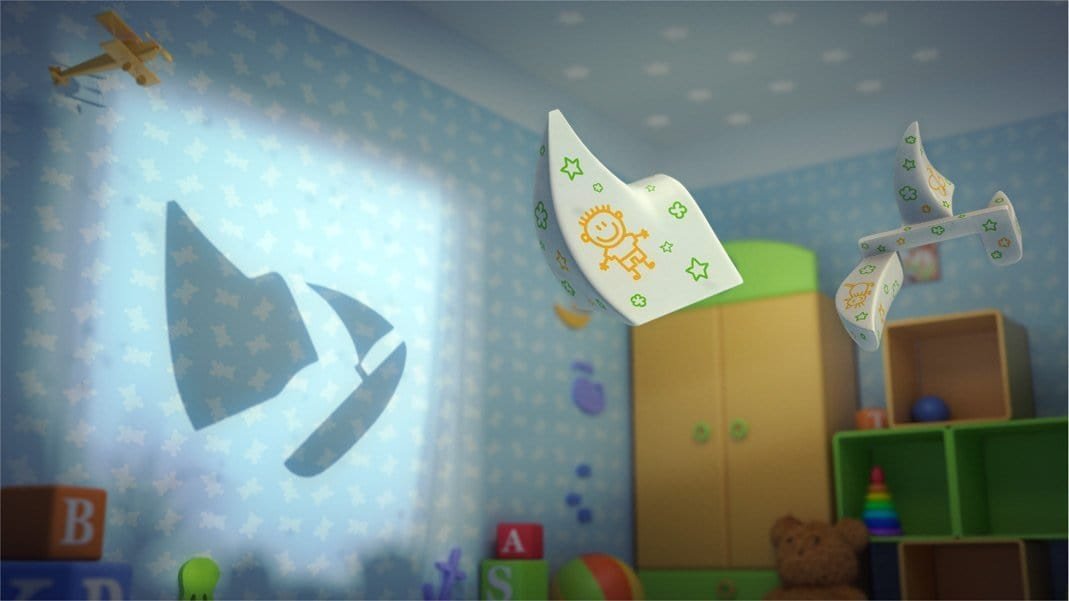 A really cool 3D puzzle game wherein you’ll have to adjust the given objects under a spotlight to find the answer. You could play this with your family and friends and take turns using the remote. Available for $2.99! 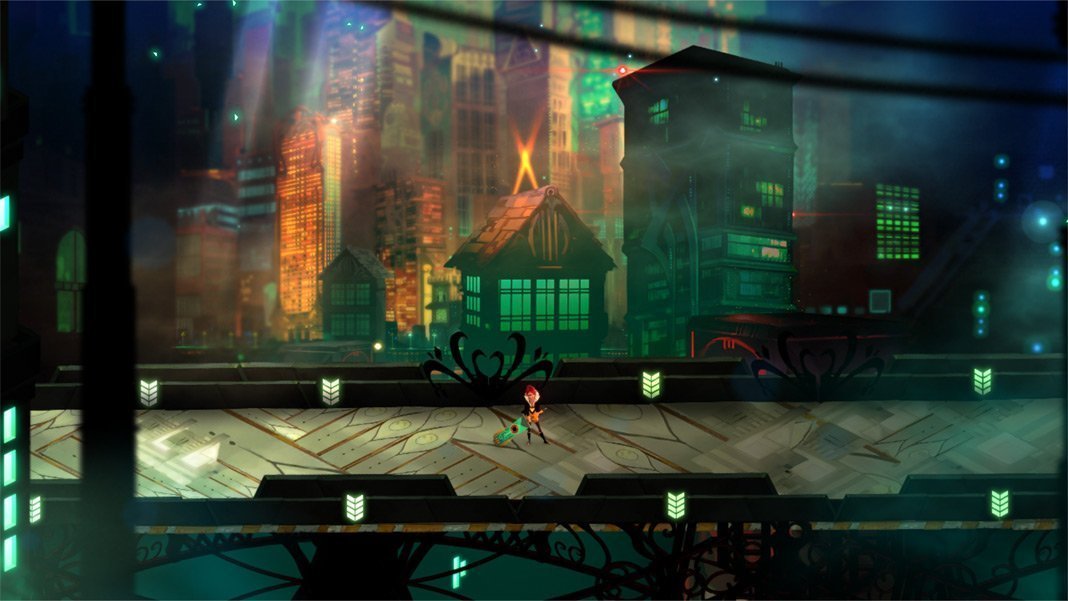 A sci-fi action game that has futuristic cities, cool combat moves and strange weapons to kill enemies, was originally released for the Sony PS4 last year. On the Apple TV, the game works quite well with the remote and can be quite fun to play. 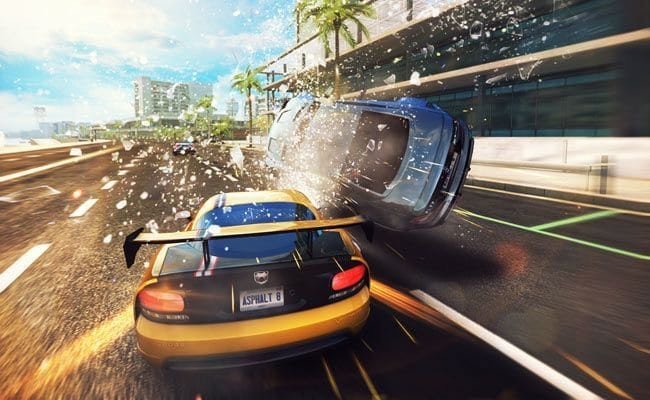 This game needs no introduction. A fast paced arcade style racing game and probably the only current racing game available for the Apple TV. Crash, jump and burn to win. Graphics aren’t as great as the mobile version, but that should be fixed with updates. 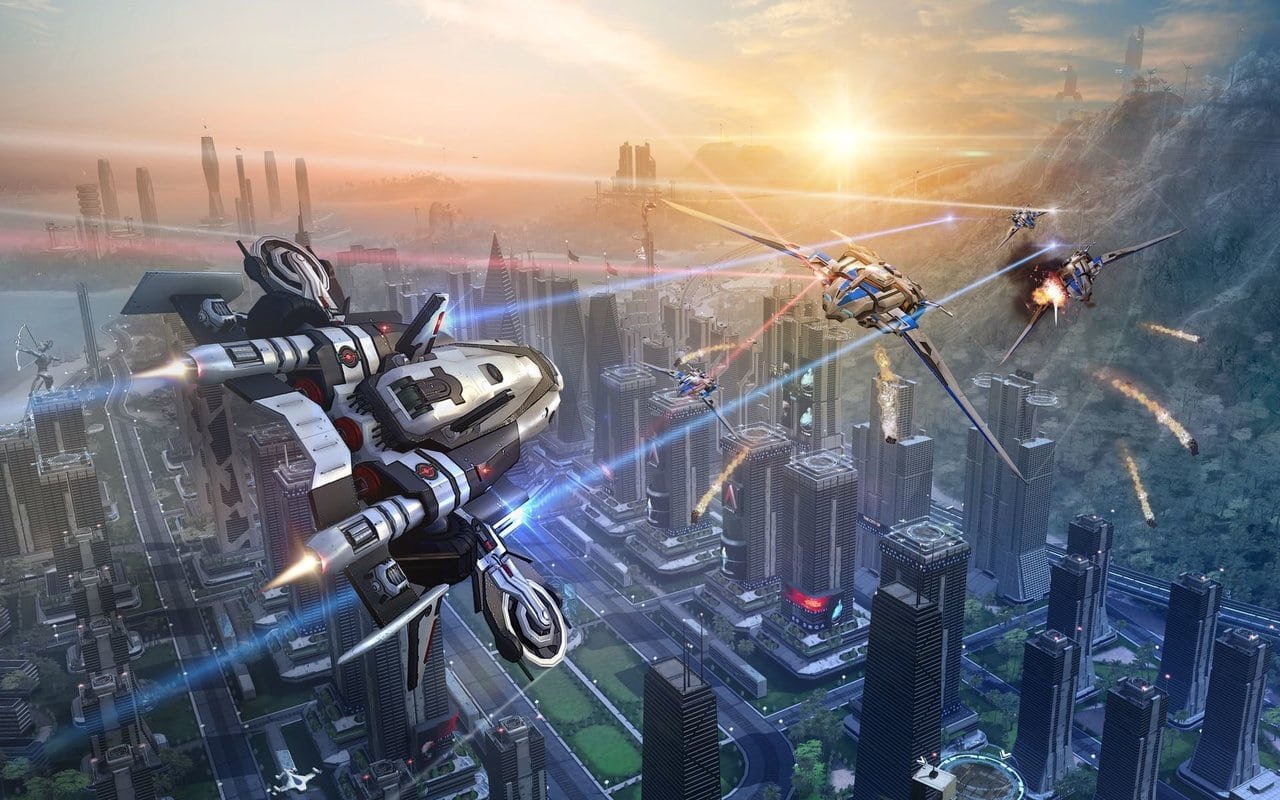 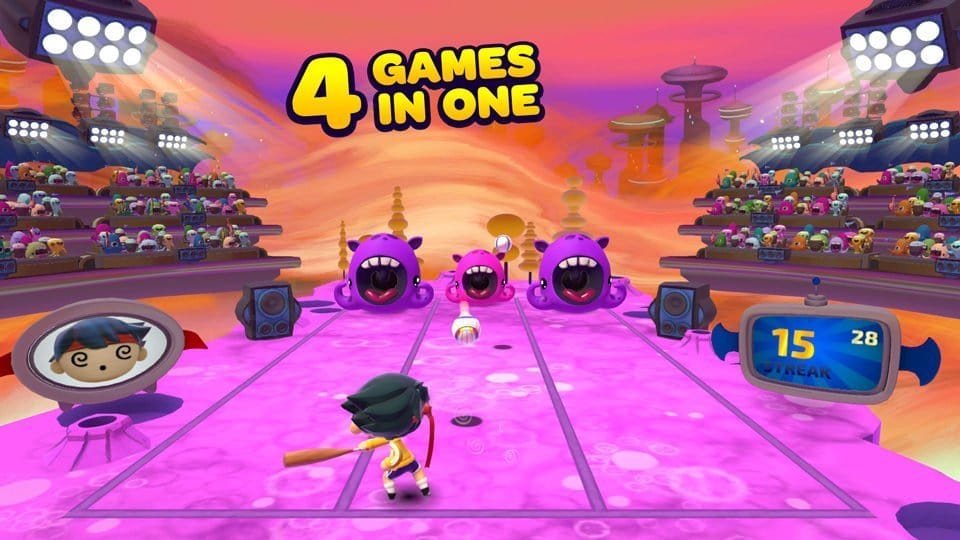 This is like Wii Sports for the Apple TV, but very different. You will get some exercise done by dancing and jumping to music themed sports such as volleyball, tennis and golf. It costs $9.99 and can support up to four players simultaneously with remotes. 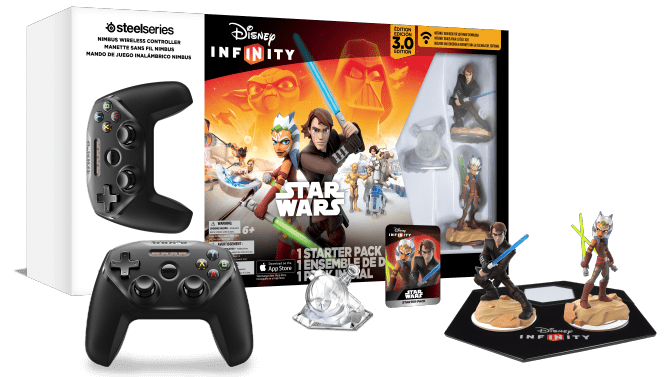 If you’re a fan of the Disney universe, you’re going to like this game. The starter version of Infinity 3.0 is currently available in Apple Stores for $99 and features the Steelseries Nimbus controller and a black toy box Bluetooth base with two Star Wars characters. An interactive game for the Apple TV. 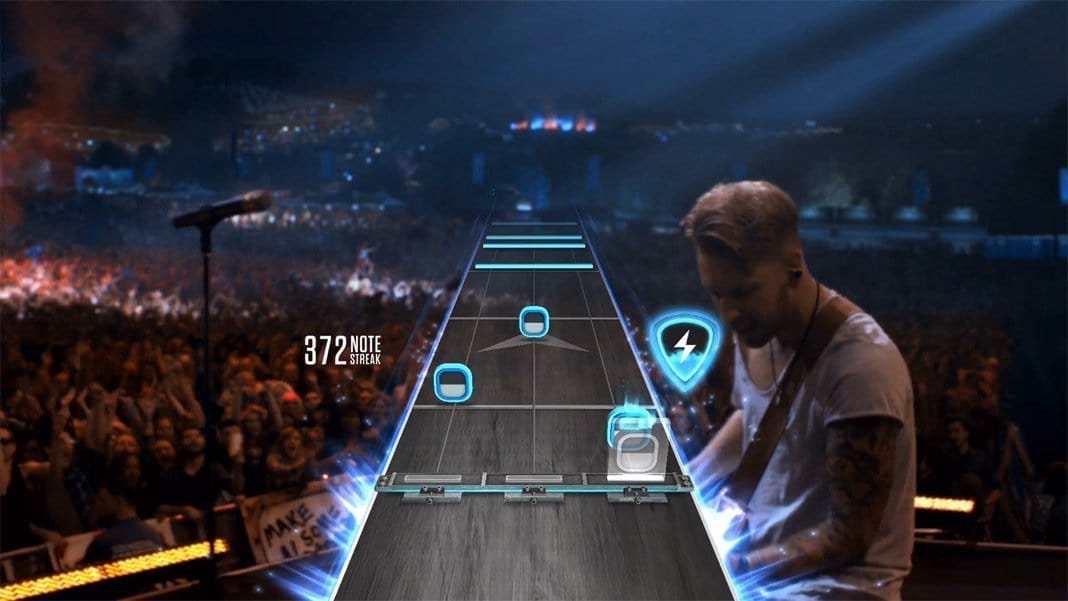