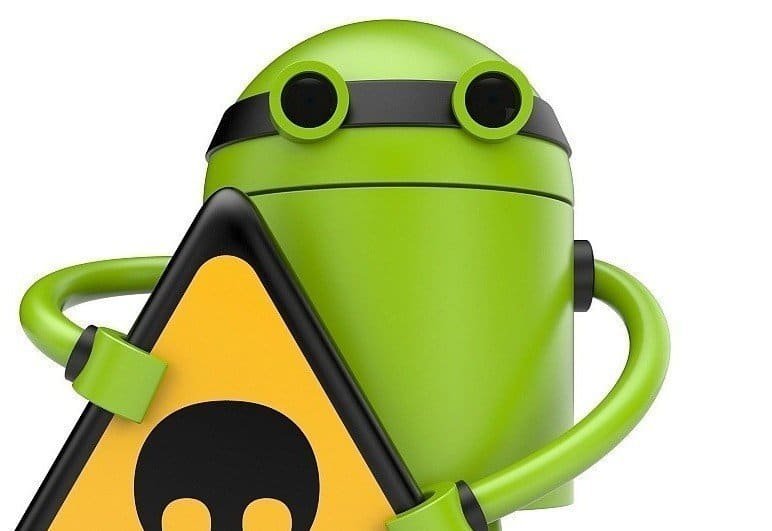 Hacking is something of a niche these days, but with the rise of technology and advancements in the mobile field, it’s becoming more and more common. No longer is hacking something that can only be done by those who have an expert knowledge on computers. Now it can even be done on everyday things such as your smart device. However, hacking a mobile device isn’t for everyone- typically only people that have a great interest tend to do it, liking the amount of freedom and flexibility that it offers.

Hacking apps aren’t just used for hacking coincidentally. Some people use them to override security measures that are installed on their mobile devices or even just to explore the world of technology. So whether you’re really techy or just a simple app user, here are the top 10 apps to hack your android. 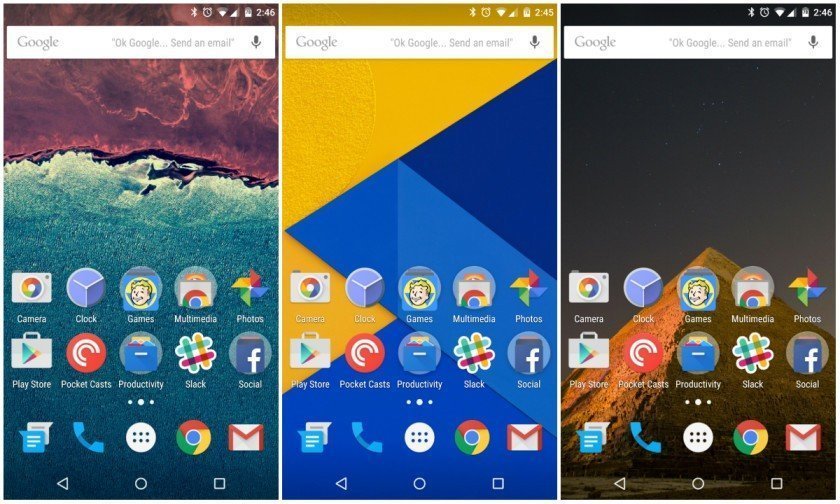 SpoofApp is definitely used for fun over functionality. With it, you can place a call under any number. Basically you can manipulate what number shows up on your friend’s phone when you call. On top of that, you can change your voice with the application and even record the entire conversation. However, it requires the use of SpoofCards, which come with a small price tag.

AndroRat, short for Android Remote Administration Tool, is an app that can be used to manipulate other devices. To sum it up, you can control another device without having access to the device. It’s like having a remote to your mom’s tablet or the family TV. Nothing too big to write home about, but it’ll induce a few laughs nonetheless.

DroidSheep is a fantastic hacking app for beginners and anyone else who wants to dabble into the hacking world. You’ve heard of when people “hack Facebook accounts” simply by just going on their phones and posting a silly message. Well DroidSheep allows you to hijack social media sessions from the comfort of your own smart device. Just be careful not to let anyone else in on that program, or you just may find a weird picture for your Facebook profile.

APK Inspector is a great tool that any general app user will love. It’s main purpose is to reverse engineer any application so all that you’re left with is code. Once you get to the code, then you’re free to wreak all sorts of havoc. You can remove licensing and credits, among other things. However, most analysts use it to see the workings of an Android app as well as understand the coding behind it.

Whatsapp Sniffer is a devious and useful application. As the name suggests, it works in tandem with the application, Whatsapp. How it operates is that anybody connected to your WiFi with a Whastapp account can be hacked by you. Their pictures, videos, account info can all be manipulated at your pleasure.

There really isn’t much to this app to write home about. What it does is that it automatically connects two people in a phone call, giving them they impression that they accidentally called one another. Eviloperator’s biggest merit would probably have to be that you can record these conversations between friends.

Finally, justice is served. If you suffer from people hopping onto your WiFi network, this is the app for you. WiFi killer allows you to disable the Internet connection of any device that is using your network.

Burp Suite is kind of like a proofreader or fail safe. Any application that you download from the web will be checked through Burp Suite quite efficiently, from overall analysis to the evaluation of potential security threats.

This is definitely an application meant to be used by people who know what they’re doing. The app claims to offer one of the biggest and most expert set of tools to be able to perform proper security protocol from the comfort of their smart device.

Hackode is one of the best applications for people who want to hack their android devices. However, it is also geared more towards people who are knowledgeable in technology and hacking. Hackode can perform many different tasks such as Google Hacking, Reconnaissance, DNS Dig, Exploits, and many more. It really is the jack of all trades in the hacking world.

While there are definitely hacking apps that can do much more than others, and some that run faster, having a good hacking app is ultimately dependent on what you want to accomplish through it. As you can see, there are many great options to choose from and whether you’re a professional or a beginner, there’s one out there for you.