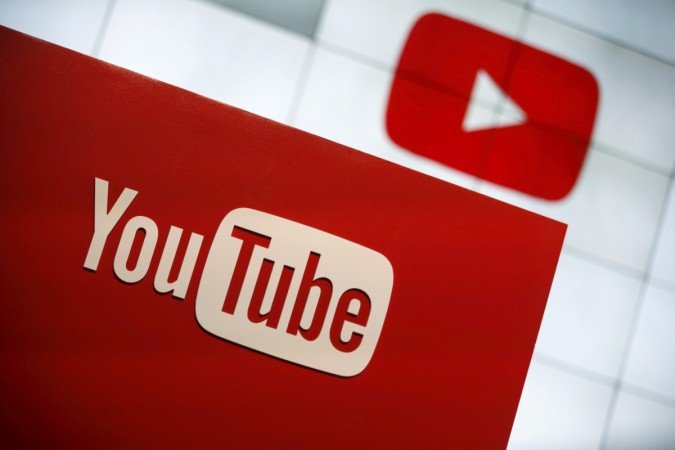 Google has updated the YouTube for iOS app, finally bringing support for Google Cardboard. This means that you can watch any YouTube video in VR.

The latest update to the iOS app brings full Google Cardboard support which will convert every video on YouTube to VR. This makes it easy for users to watch videos in VR. Previously, only certain YouTube videos supported VR mode.

A new Cardboard button is now available when watching any video on YouTube. Tap on the button and your video is converted in to VR. Now you can just stuff your iPhone in to the cardboard and watch your favorite videos in virtual reality.

VR videos aren’t as good as YouTube videos turned into VR, but the effect is still pretty good. If you want to experience watching a video on a blown up screen, you should definitely try the cardboard button. The videos will look good even on smaller screen devices such as the iPhone 5, 5s, 5c and SE.

After updating to the latest version of YouTube on iOS, search for your favorite video and play it with the highest quality possible. Now tap on the screen to bring up the extra options, which will display the new Google Cardboard button. 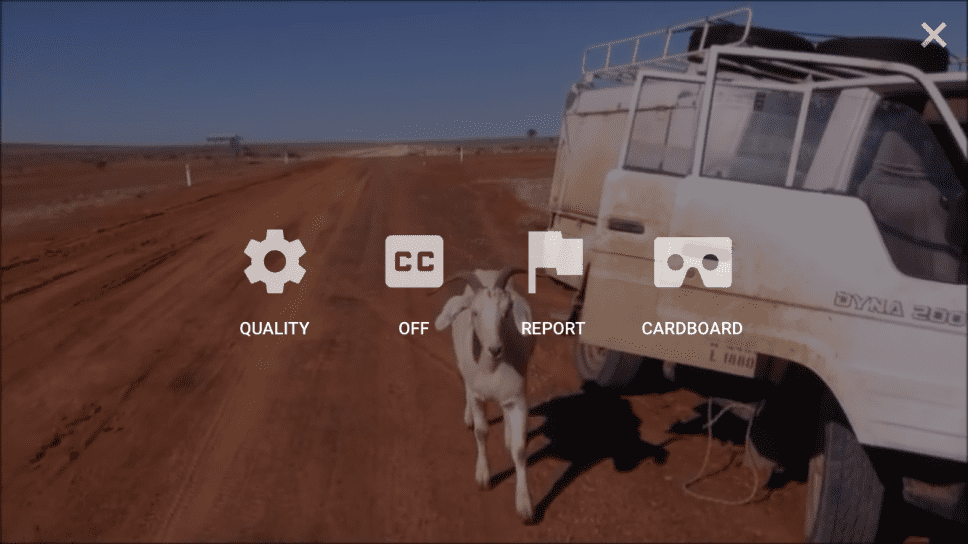 Select the Cardboard button to turn the video in to VR mode and enjoy it on your Google Cardboard. Once again, all videos on YouTube will be converted to VR when you tap the button, no editing or special tools required. To switch back, tap on the button again and you’ll be watching videos in regular view.

Of course, you’re going to need a Google Cardboard viewer or a compatible viewer to watch the videos in VR. These viewers are available for cheap, and the Google Cardboard only costs around $10. It supports displays up to 5 inches.