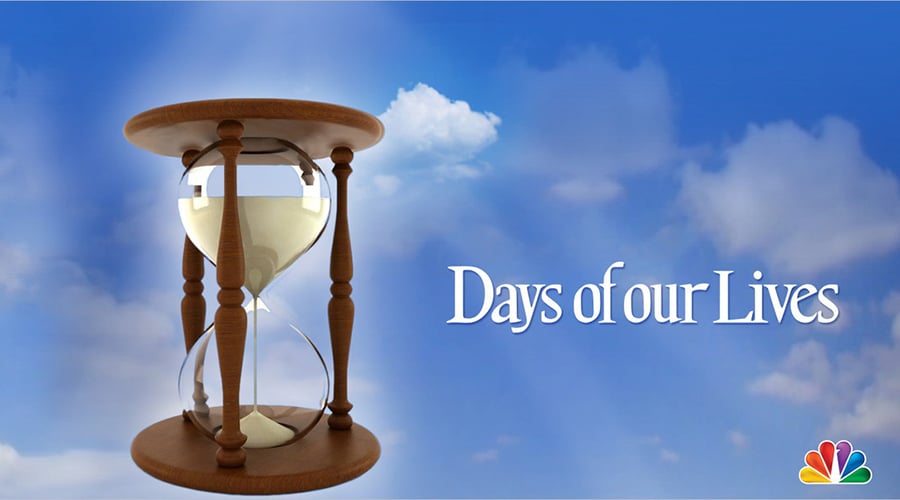 War Tortoise Cheats: You Will Need This.

War Tortoise cheats: You don’t know it yet, but you will need this

Why do you need to cheat in a war involving a tortoise, you ask? It’s because you have no idea how bumpy the ride’s going to be.

While to those who haven’t tried playing this shooter game just yet, War Tortoise may seem like it’s a no-sweat, incredibly easy type of game; a lot of players are unaware that this game is just simply isn’t as it seems.

“The world has changed. Mankind is extinct.”

Just like other games set in a post-apocalyptic period, this game from Forsake is just as heart-stopping and as nerve-wracking.

In this game, mankind is extinct and zombies are non-existent, and the remaining surviving creatures are at war.

On the center of it all is a tortoise, who, for reasons yet unknown, is constantly being attacked by the majority of all other remaining living creatures — beetles, frogs, rats and the likes.

To some, this might seem overwhelming but take heart — because in reality, this seemingly defenseless protagonist is not without help at all.

Behold, a mouse gunner sitting on the gunner’s seat right on top of the tortoise, manning a high-caliber machine gun. The soldier tortoise itself is also protected with metal armor sheets, and it can tap other creatures — mostly mice — to become its allies and take on the role of its scout rangers.

But — as well-protected as this tortoise might seem, it’s important to keep in mind that its enemies are just as capable as their target is protected and that the game constantly increases in difficulty as the players move forward in it.

Players can shoot down waves upon waves of enemy creatures for as long as they can — which is normal until the time comes when they became completely overpowered and overwhelmed by the enemy creatures (as we fondly call them).

This doesn’t go to say that War Tortoise gamers don’t stand a chance against the seemingly endless waves of enemies trying to attack our beloved tortoise protagonist.

Because if you are to follow this War Tortoise cheats closely, it should lead you right to safety.

One advantage that War Tortoise players have in this game is that it does not require them to have a precise sight before they fire away at their enemies using their weapons.

Just having the enemy inside the red circle on one’s sight should be enough to hit the target, provided that the target itself is actually gunned down before it fatally injures the soldier tortoise. The game offers no bonus points for precise shooting, thus gamers need only concentrate on actually hitting something.

In the game, there will be enemy creatures marked with exclamation points over their heads. These are the ones that pose imminent danger — the ones who are capable of fatally shooting the soldier tortoise down in a shorter period of time. It’s best to prioritize targeting these type of enemy creatures above all the others, just to be on the safe side.

As gamers progress in the game, the question of which creatures pose more danger to the soldier tortoise becomes easier to answer.

There are countless upgrades in the game, but the most important ones are the ones that upgrade the soldier tortoise’s machine gun — simply because it’s the same machine gun that our protagonist will mostly be using for the rest of the game. Whenever possible, gamers must unlock as much upgrade tiers for this machine gun as they possibly could.

Although the machine gun must be prioritized at all times whenever players have a chance to upgrade, there are a handful of other upgrades that players must get as well.

Follow this War Tortoise cheats closely and you will see.

Mouse Assault Squad: Even if this soldier tortoise seems very well protected, ultimately, it will not survive surge upon surge of enemy creatures. The best form of defense it can have is to play on the offense — and this is best done with the help of the mouse assault squad, which players can get for a price in the upgrades.
Machine Gun Damage: As previously mentioned, upgrades to the soldier tortoise’s machine gun damage play a vital role in its survival. Upgrades to it should be acquired whenever possible.
Snipers: Snipers are very much important especially in those times when the tougher enemy creatures arrive, which include the Rhinoceros Beetles.
Mouse Gunner Squad: Another essential upgrade is getting the Mouse Gunner Squad as allies, as they are of big help both in the players’ defense, as well as offense.

War Tortoise gamers need to keep in mind that upgrading is essential to the soldier tortoise’s survival and that this must be done whenever it can be done.

Do you have War Tortoise cheats you’d like to share? Let us know in the comments below! 🙂