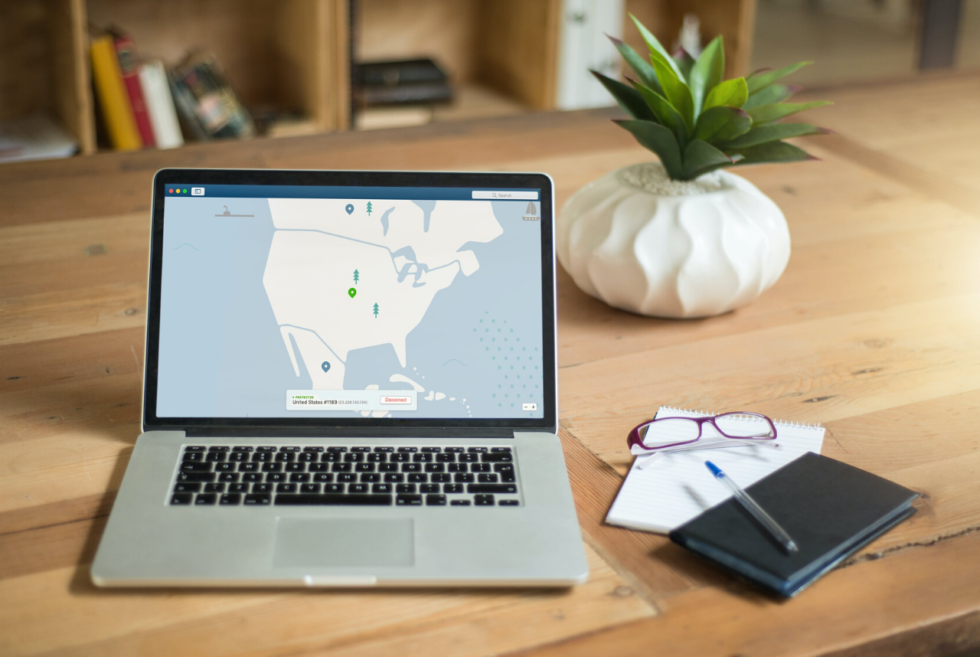 Most of us regularly browse the internet on a daily basis. Even now, you might be reading this on your laptop, computer, tablet, or smartphone. Wireless connectivity has evolved to allow people to access information, entertainment, and more online almost anywhere. However, little do most of us know that there are risks as well as some content which are not accessible due to our location or other factors beyond the control of our internet service providers (ISP). Thus, this is where a virtual private network (VPN) comes in.

Be it for casual or commercial usage, there are benefits to be unlocked the moment you start using a VPN service. First of all, as the name already implies, privacy is exactly what it brings to the table. It’s for those who are a little paranoid about the possibility of unwanted eavesdropping, location tracking, and others more. Basically, it allows users to bypass certain restrictions. Additionally, it makes it look like you are in a specific location of your choosing. 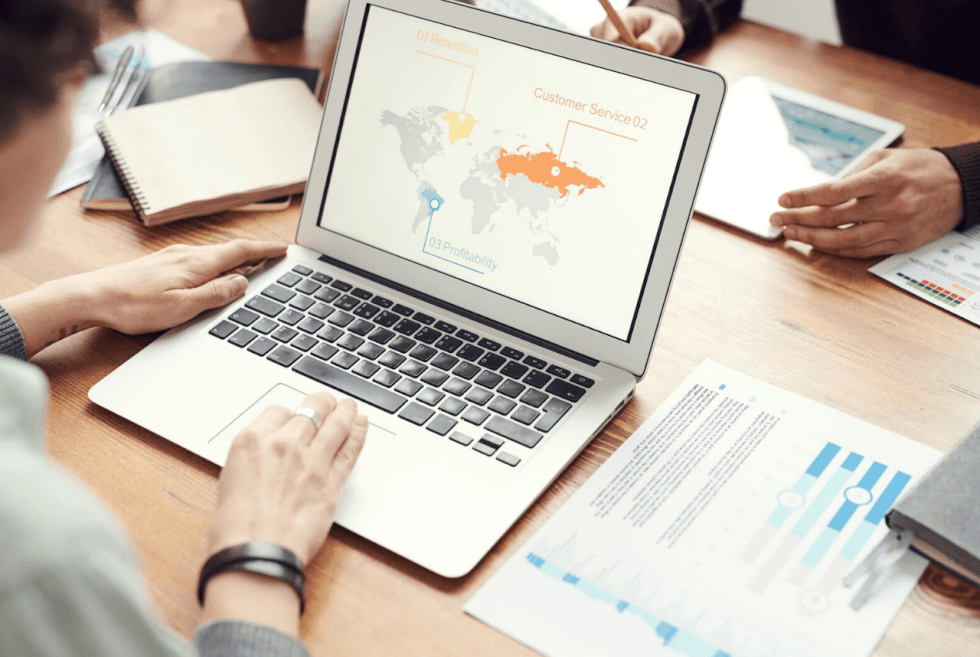 While others who are more tech-savvy should be aware of the nuances, a few are not. Thus, let’s answer some of the things that might be on their mind. The process starts when you connect your device to the internet, which is handled by your ISP. On the other hand, the modem/router provided by the company means there is nothing in between to filter whatever we access.

There are some instances wherein instead of a regular model, some services come bundled with VPN routers, which is great for homes or offices that have multiple people using the network at any given time. Aside from protecting online activities from prying eyes, it also keeps hackers from targeting users via their IP address.

With only a few exceptions, the use of a VPN client or service is generally legal in most countries. However, there are cases wherein it becomes subject to investigation when authorities suspect the user’s involvement in questionable practices such as hacking, spamming, accessing illegal content, and cybercrime. Hence, these are likely the reasons why VPNs are painted in a negative light.

VPN and its advantages

We’ve already given you a basic overview of how it works. Now, its time we understand some of the awesome perks that come with it. Those of you who subscribe to streaming services such as Netflix, Hulu, Amazon Prime Video, and others might have encountered connectivity problems abroad. While it works fine at home, some countries are geo-blocked by default which can be a letdown.

If you crave full-access from anywhere, download Surfshark VPN and give it another shot. A virtual private network client is perhaps a more convenient solution for folks who are always on the go. Instead of lugging around a router, it can be installed on your smartphones, tablets, and laptops. This makes it easy to access anytime you need it.

This also works in countries that practice strict internet censorship. Most of the time, these include websites and online services that are related to gambling, adult content, recreational drug use, and some social media platforms deemed inappropriate by its regulators.

The protection it delivers should give users peace of mind for a lot of things. Some we can think of include online gaming, telecommunications, downloading files from torrents, and online shopping. Furthermore, IP address spoofing alongside data encryption means websites can no longer track you. Moreover, it ensures security even when connected to public Wi-Fi networks.

What to look for in a VPN service 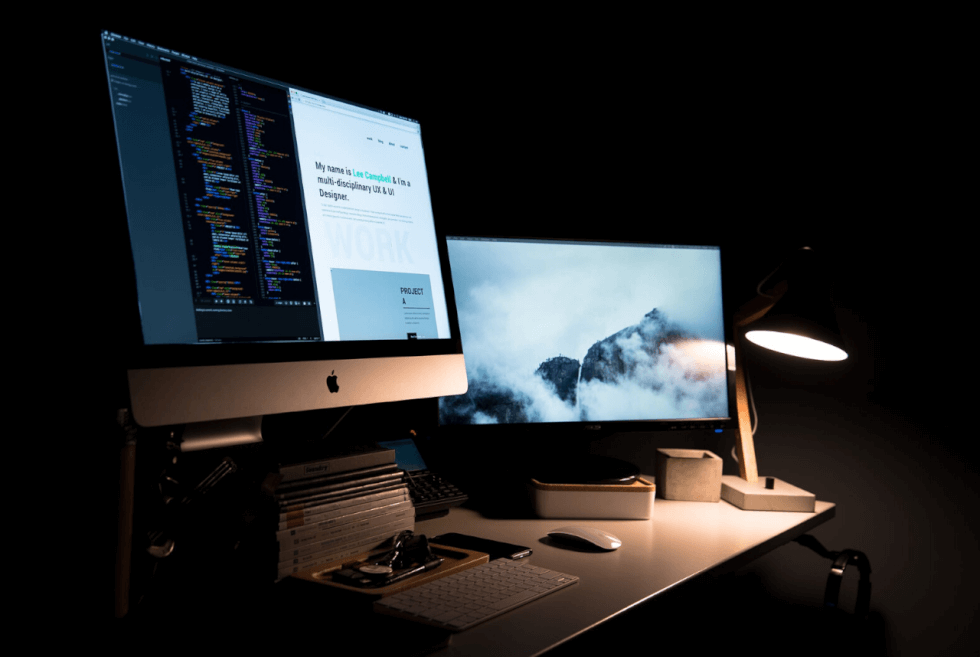 Who does not love free stuff? It’s probably the reasons why the internet is so popular among people that love to download or stream content. While those that offer the service for free should have basic functionalities intact, it cannot compare to the full suite of features that are included with services such as the one offered by Surfshark. So, what are you waiting for? We’ve just given you the lowdown on why everyone who loves to be online should subscribe to a VPN service.