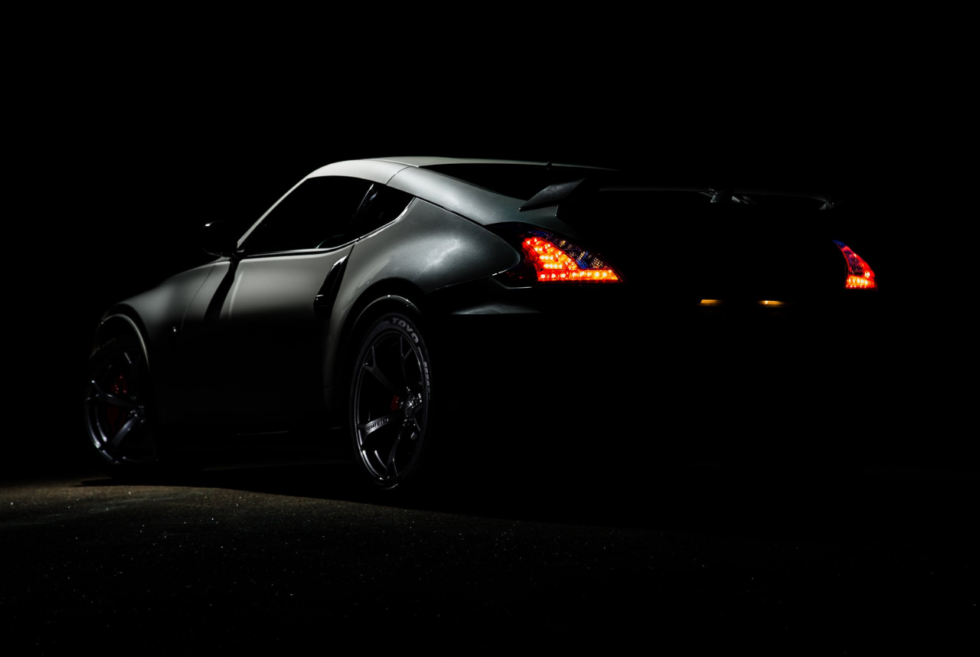 So, you’re a fan of expensive, big, and manly cars, but you want to avoid being in any accidents.

There are some vehicles for whatever reason that tend to bein collisions and car accidents more than other makes and models. Thus, it may be a good idea to avoid those cars.

Young and new drivers tend to be the most common type of operators to be involved in a collision or crash. This can be attributed to their lack of road driving experience or overconfidence after passing their test.

Therefore, let’s take a look at the five makes and models that are most prone to be involved in an accident.

The BMW M3 is the ideal transport of most folks. It’s not only wonderful to look at but is also very versatile. Nevertheless, is it safe to drive, you ask? While that answer is likely a yes, it doesn’t mean that it’s not susceptible to accidents

Although BMW’s lineup boasts a collection of safety features, this particular model seems to attract bad kind drivers. Particularly the ones who are often overconfident and forget to use their indicators. Due to this issue, it can be involved in quite a few mishaps.

Other BMW models that are in the top ten list of unsafe cars include the BMW i8 Plug-In Hybrid, BMW M6 two-door and the BMW M4 two-door.

Who wouldn’t want to own a Bentley automobile? Luxurious, expensive, and powerful. Moreover, it is generally a safe model for most types of people. Again a lot of the downsides boils down to the type of driver using it. Put a poor driver in any car that is as powerful as this and there is a high likelihood of it being involved in an accident or collision.

All Bentley models are extremely expensive to buy which means your insurance premium is also going to be very high, to cover any costs in case there are car accident victims.

As such a luxurious ride, one would expect the Bentley Continental GT 2dr 4WD to be a highly reliable platform. However, due to some factors, it might not be the case. It has been known to have many niggling issues that can cause the car to regularly break down. This means it can likewise be expensive to fix as parts, just like the machine itself and insurance, are often very expensive to purchase.

Now, this is a striking model to look at. It is a prohibitively expensive car but is stunning to look at nonetheless. Yet, it comes with its own fair share of problems.

Should one decide to purchase a Maserati GranTurismo 2dr, they will need to have deep pockets as maintaining this beast of a car can be very expensive. This model does, however, come with a collection of onboard safety features to protect the driver and passengers

But as previously mentioned, if the driver of this vehicle is reckless or not experienced enough, then there is a high chance of the car being involved in an accident.

Audi is a household name with many of their cars being driven on our roads every day. The  RS7 four-door is a beautiful and powerful ride with a bold look comes that flaunts a pricey cost of ownership to match.

All Audi cars come equipped with multiple safety features to help keep the driver and passengers as safe as possible. The top speed of this beast of a car is 90mph, which, with an overconfident driver who loves to push it to the limit, it will surely end up in a fender bender or worse.

Insurance companies have this model quite high up on their list of those likely to be involved in an accident.  This is why it’s in the top five. As such, it can be difficult to get insurance for this car if you are a younger driver. On the other hand, even if you do get insurance, expect it to be quite expensive.

The Chevrolet Corvette is a sporty looking car with a speed that matches its looks. This particular vehicle has a fatal accident rate of 9.9 cars per billion vehicle miles. Now, this may not sound like a lot but it actually is.

With a price tag of roughly fifty thousand pounds and expensive insurance, it’s a car often bought by those who love sports cars and the adrenaline rush from speed. Although it is smaller than those previously mentioned, there is less bodywork to protect both the driver and passengers, hence the higher fatality rate.

The sheer power of the Corvette combined with its small frame makes this car very dangerous to those not experienced with driving more sporty configurations.

Corvettes do however seem to hold their value much longer than other car makes and models. So, it can be a great investment as models in good condition normally sell for higher prices than their original cost.

Although these are not as glamorous as the previous machines, these cars below are some of the safest ones on the road.

We sometimes forget that automobiles are in fact very dangerous pieces of machinery. If driven unsafely, these can cause a lot of problems for both the drivers, passengers, and pedestrians.

No matter what car you drive it’s important to stick to the speed limits. Follow all the rules of the road, be considerate to other drivers and pedestrians, and drive as safely as possible.

Road accidents and collisions can be a very scary experience that nobody wishes to go through. Pick your car wisely and drive accordingly to avoid any unwanted situations.

To keep the essence of the Huracan EVO intact, 1016 ensures that there are no sweeping changes done to its overall aerodynamic form factor.

Aston Martin proudly showcases the Victor to remind people that a manual transmission on a modern supercar is till an available option from its Q division.