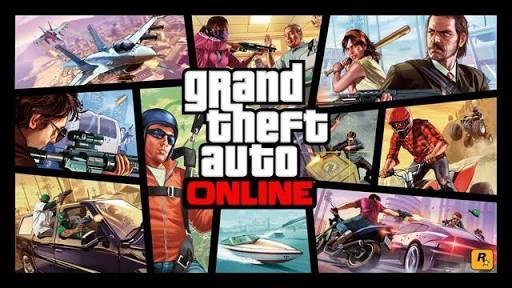 Tiny Archers Cheats and Strategies Guide: Be The Best Archer You Can Be

Taking a break from Pokémon Go?

Good choice. Tiny Archers is a fun and entertaining game that’s currently soaring high in the top charts of Apple’s App Store — and it’s a breath of fresh air from all that Pokémon Go gaming.

In this game, you, as the player, will have to defend your tower from the attackers — where your marksmanship skills as an archer will be put to the test every single time these attackers try to take a step closer to you.

You might think that fending off aggressive goblins is a nerve-wracking role to fill, but with these Tiny Archers cheats and strategies, things shouldn’t be as hard as they ought to be.

As an archer, and a marksman, headshots are almost always what is aimed for — but as a beginner in Tiny Archers, it’s important to know that landing arrows on the enemies’ bodies instead of their heads is not half as bad as you’d suppose it to be.

Landing an arrow on any part of those crazy goblins’ bodies does inflict serious damage, which usually results in them being a little slower than they normally are — causing them to pause at some point, and leaving them more vulnerable to your arrows in the process.

Hitting them with an arrow on their feet, on the other hand, causes them to stop for a period of time — and rhis amount of time should be enough for you to go ahead and take that highly coveted headshot.

When you take a goblin down, there will be chances that that goblin will give off a present that you would very much like — and these presents are exactly what you need in life as they convert to arrow refills if you agree to watch advertisements by tapping on the presents themselves.

Be sure to remember, however, that you don’t have to use these presents the moment you get them. Instead, you can keep them for later and use them on the times that you really need them.

In this game, there are daily missions that you have complete in order to acquire gems. As much as possible, complete these missions within the same day, as they change automatically the next day.

But that’s not all that this Tiny Archers cheats have to say.

You might want to watch out for archer goblins in this game. These are the type of goblins that can actually take you on — and letting them land at least three arrows on you will mean the end of life as you know it.

To know if any of these dangerous goblins are actually on their way to attack you, keep an eye on the radar located on the top right of your screen. A green dot on this radar means an archer goblin is already on its way, and these things only take two tiny steps before they start firing their bows away.

While it’s tempting to keep spending gold on things that seem necessary — such as things that involve purchasing arrow refills — life will be so much easier if you try to save them off and get upgrades for your bows whenever you get the chance instead. Upgrading your bow will actually do wonders, as upgraded bows are able to hold more arrows, have more of those special slots, and are actually a lot more powerful.

Do you have any more Tiny Archers cheats and strategies that we haven’t yet mentioned? Be sure to let us know in the comments below!