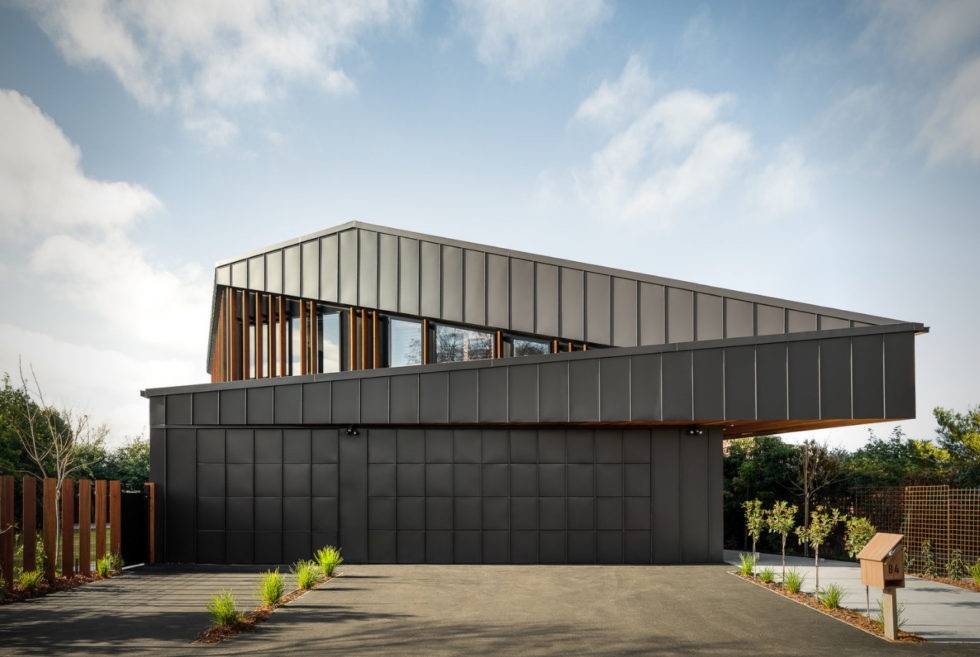 The Shark House Was Inspired By A Car

Houses are in and of themselves boxes. Or at least that’s the mold stripped down to its most basic element. A box. Modern architecture doesn’t think so, though, and because of such contrarian sentiments, we often get marvelous experiments that veer away from the tired old conventions of space. The Shark House is one such example.

Violating the traditional tropes of the suburban box, the Shark House in New Zealand boasts an asymmetrical form the inspiration for which will surprise you. Most architecture takes cues from, well, architecture, sometimes nature. But this one draws inspiration from Europena supercars. The Maserati, in particular, became a massive wellspring of aesthetic influence here.

You can see it in the overlapping angles that create the illusion of a building constantly in motion. Ask any architect — that kind of effect is a hard one to pull off. You really have to be smart about your choices, placements, shapes, and angles. It helps that the clean lines that make up the exterior come covered in dark seamed steel. It bolsters the illusion of space absorbing into itself.

You’ll also see a timber grill on the upper level, a nice and much-needed contrasts that helps the lines avoid monotony after prolonged gawking. The interior, on the other hand, looks just as striking. The Shark House has a warm atmosphere is apparent the minute you step inside, with rich wood tones and textured concrete walls that resemble the grain of the exterior’s wood screens.

It all comes together in the form of a suspended black steel staircase, a statement inside a house already riddled with them. 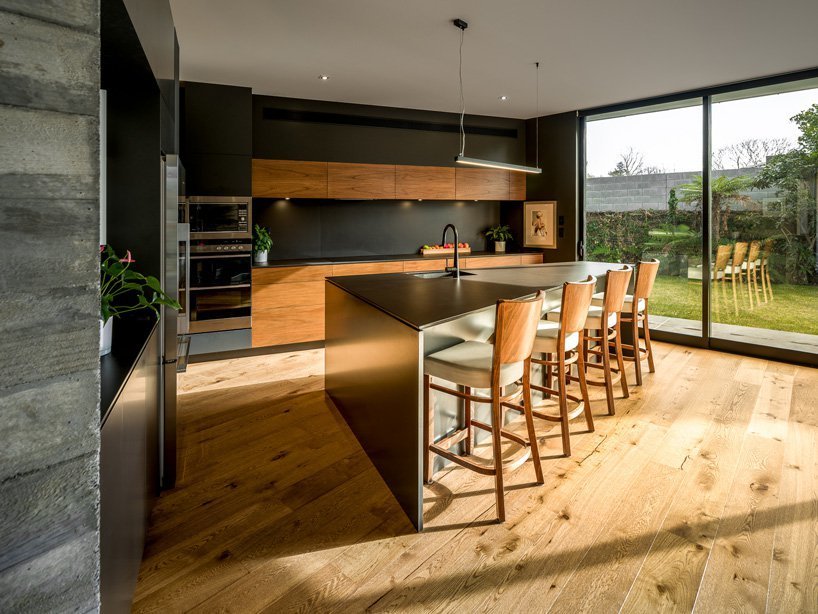 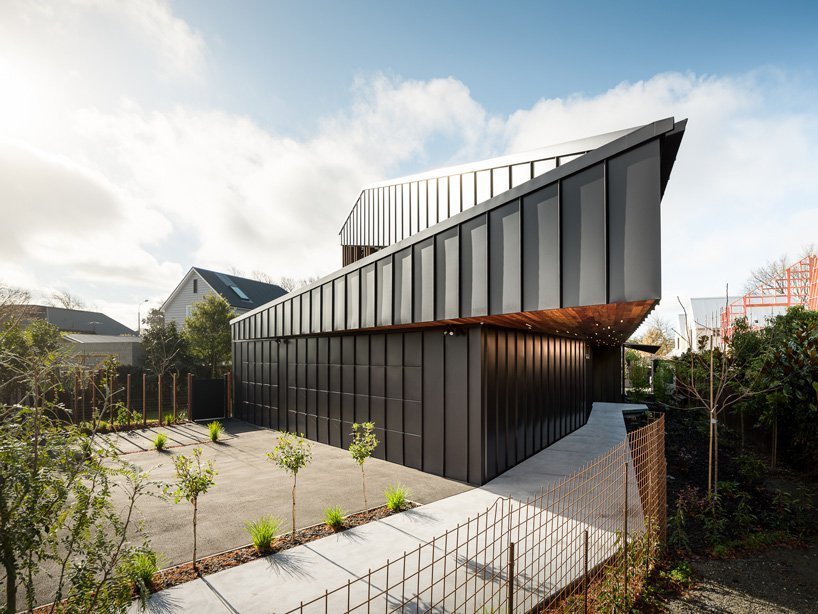 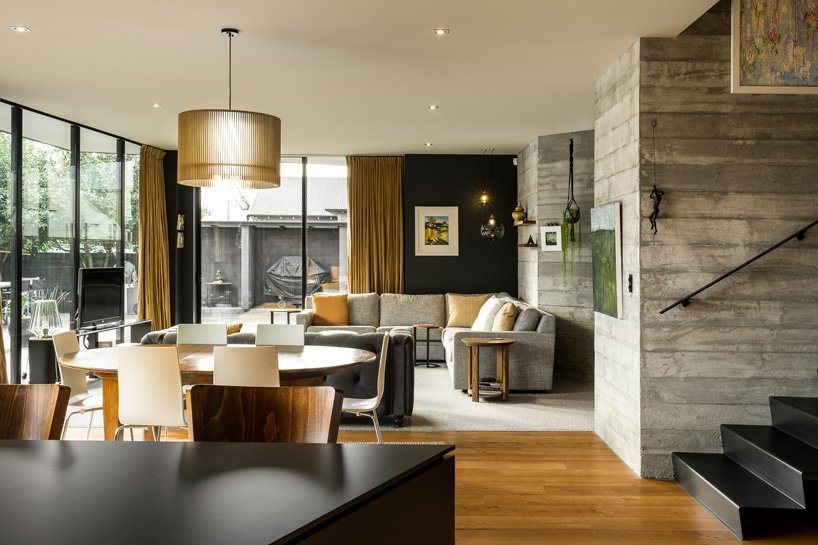 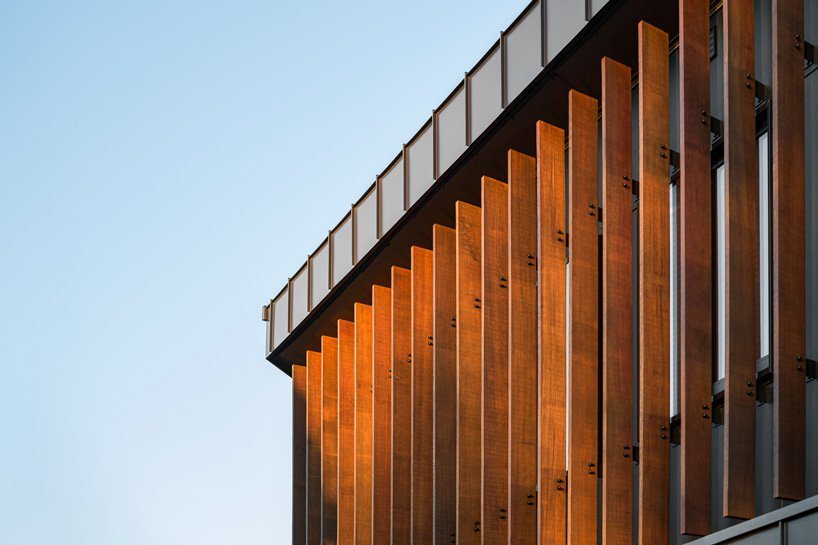 The art world is 4x larger than every cryptocurrency combined. And Contemporary Art prices outperformed S&P 500 returns by 174% from 1995–2020.

If a house is a man’s castle then he should dress like a king at home. Do just that with these stylish and comfortable men’s slippers. We have different styles right here!