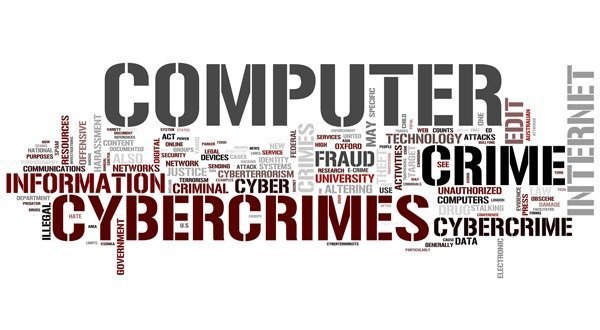 Terraria is a game that has been around since time immemorial, but it looks like this game is starting to gain ground again in the App Store’s Top Charts.

Currently in the Top 10 Paid Apps, it looks like gamers are liking how this game is going.

And we can’t really blame them.

The game allows users to customize almost entirely everything — from their player’s looks to their player’s world to everything in between. Customizing the player’s character alone is already a form of entertainment in itself — and so is building his world.

This game is fun and entertaining in all levels, but it can be seriously difficult, too.

So for people wanting help, here’s a few Terraria cheats and tricks for you.

After customizing your player and your world, as well as selecting the difficulty of your game — it’s important to be emotionally prepared for the things you need to do before you start the game.

There are several things that you need to be doing in the game, and if you will have to do them as soon as the game starts — so it would be best to keep this in mind before you even hit that start button.

As soon as the game starts, gather as much woods as you possibly can. It’s also important not to leave stumps. So when chopping off trees, make sure to cut them off clean. Work hard, chop off the woods and be sure to build your workbench with the first 10 pieces of your wood. Your workbench will play an important role in your life — as you will later on find, as this will be a vital part of your home base.

Building your house in this game won’t be as easy as it may first seem. You’ll sometimes find your guide near the spawn point, and if you’re not being careful, this might accidentally lead you into letting monsters into your home. And you don’t want to do that.

During construction, you will have to work hard using your pickaxe to level out the ground, and you will have to use the woods you chopped to build the house itself. You’ll have to build your house the proper way: with the correct flooring, roofing, walling, etc..

Whatever you do, do not take short cuts. Build your house the proper way.

As with any other home, lighting is also important for you home in Terraria. The best way to light up your house is by killing off slime monsters using your pickaxe. These slime monsters give off a gel that can be used with woods to create torches. Create a lot of these torches, and place them around your home as soon as you possibly can.

You don’t realize it yet, but you need a furnace. To make your very own furnace, all you have to do is to gather up at least 20 stone blocks. These stones can be easily found anywhere as they’re just located on the ground surface. Once you have all 20 gathered up, hurry too your workbench and start building your furnace.

You thought you didn’t need weapons? You were wrong.

Life in Terraria can be really dangerous at times, and you will have to have a weapon to ensure your protection.

The first step? Gather iron. Now this can get a little tricky because iron looks almost exactly like the normal stones you have on your ground — though it’s a little darker. Irons can turn your basic copper tools into a more powerful versions of themselves. Iron is also needed for making weapons, and these weapons are created by smelting irons into your newly made furnace.

Make a new pickaxe and a sword. These are weapons you will need as your progress further into the game.

Did you know that there are zombies in this game? And that they will try as hard as they can to get inside your home?

But there’s one trick to make sure that they stay outside of your home for the rest of eternity: put an extra block on the floor in front of your door. That should help keep them outside.

Be vigilant at all times and make use of your weapons. This will save your life.

Know of any more Terraria cheats and tricks we haven’t mentioned? Let us know in the comments below!