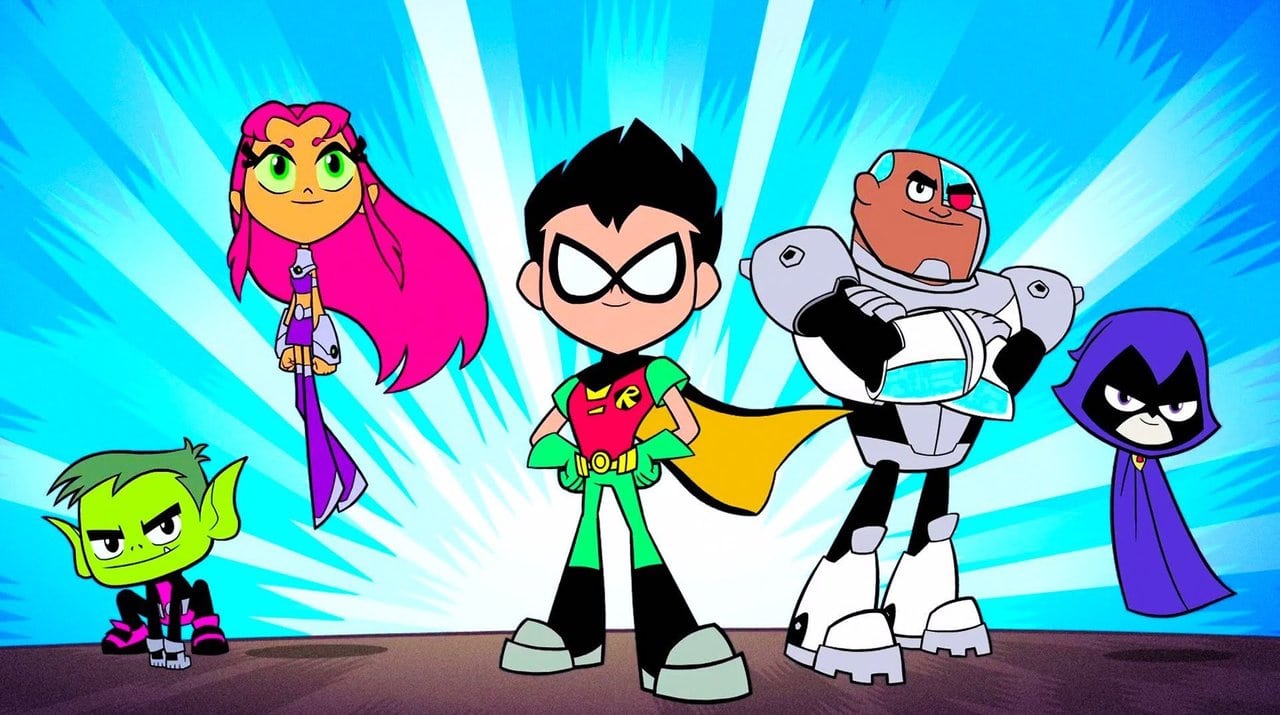 Teeny Titans Cheats and Strategies: Because you’ll need these

While at first this game doesn’t seem like it’s going to be the type that would later on force you into cheating — sooner or later every player is bound to find out that the opposite is true.

And this, as you may already have found out for yourself, is reason enough for you to need this Teeny Titans cheats and strategies.

During the first few phases of the game, things will seem like they’re a little too easy — and then they are not. But it’s all a matter of applying the right strategies.

Here are some Teeny Titans cheats and strategies that you should find handy:

In this game, it is imperative that you consider your roster carefully. In doing so, you must, at all times, have someone who will be there to cast cleanse. Why? This will help everyone in the team clear status ailments, and this will also play a huge part in getting yourself out of sticky situations each time the need arises.

This is something that’s important to keep an eye on. By watching your opponent’s bar closely, you get a fair warning of what it is they’re using, as well as when it is exactly that they’ll be attacking. By finding out the latter, you’ll be able to defend yourself just in time — and this you can do by simply making a quick swipe of your own.

Master calculating every situation. Know when it’s worth taking a risk, and when it’s better to just do away with just smaller attacks.

Did you know that your enemies are collectibles themselves? And because they are collectibles, you can actually study them closely. Know their power and strengths, and find out for yourself how you can counter them using their weaknesses.

Whenever you have the cash to spare and the chance to spare them, make it a point to always purchase doubles. Getting these doubles is actually the best and quickest way to upgrade your beloved characters.

One important thing you’ll learn from these Teeny Titans cheats and strategies is that in this game, there is absolutely no room for separation anxiety. For smaller fights, swapping out members gives you the chance to try out new characters. Keep swapping, and then try to keep your characters leveled up — and keep an eye on which of them work best with each other as well.

In case you haven’t noticed yet, you can actually spot coins by glancing on the map. Coins are always worth the little trouble they bring, so as much as you could, pick as much of them up.

Whenever you come across shiny objects or blinking objects in the game, don’t forget to tap on them to reveal whatever goodies it is that they have under. They could be coins, too.

Whenever you get notifications about an ongoing sale, grab the opportunity for as often as you can. Doing so will save you a lot of money, not to mention get you some sleek freebies.

In this game, picking up fights is okay. Gain more cash and up your XP by picking up as much fights as you could. To find out where to pick these fights up, just check your map.

This Teeny Titans cheats and strategies article isn’t worth anything if you’re not going to be diligent. Grab extra coins and up your XP by grabbing some of these side quests.

Do you have any more Teeny Titans cheats and strategies that you’d like to share? Let us know in the comments below!