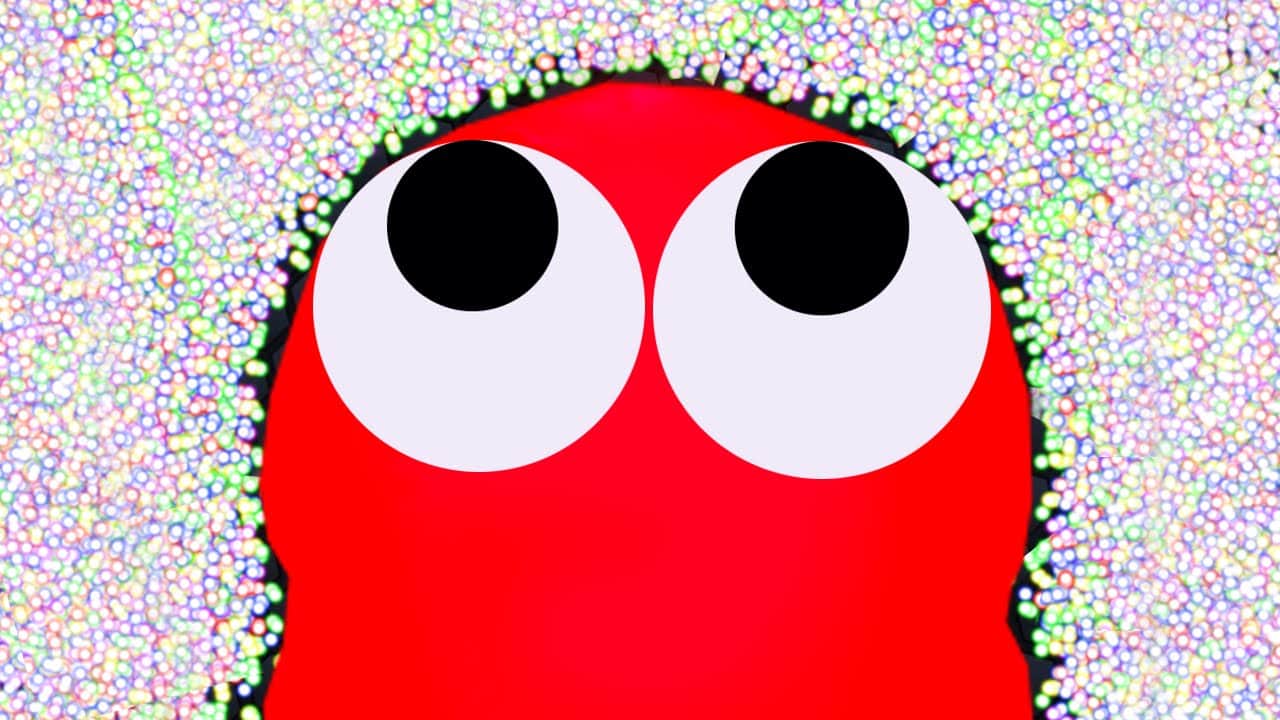 Slither.io Mods, Cheats and Tricks: Be The Longest Snake in the World!

All the Slither.io mods, cheats and tricks that you will ever need

Back in the 90s, during the glorious days of the then-number one mobile phone maker Nokia — when colored screens were yet to be invented and screens weren’t meant to be touched, the vast majority of the human race relied heavily on an extremely simple yet overly addicting game to keep themselves entertained. They devoted their time to a game called Snake.

Fast forward to more than a couple of decades later, it seems like Nokia’s old-school snake game is still far from forgotten.

Today, another version of what used to be the world’s favorite mobile game has made it to the top of the charts — and it’s called Slither.io.

No worries. This Slither.io cheats and tricks has got you covered.