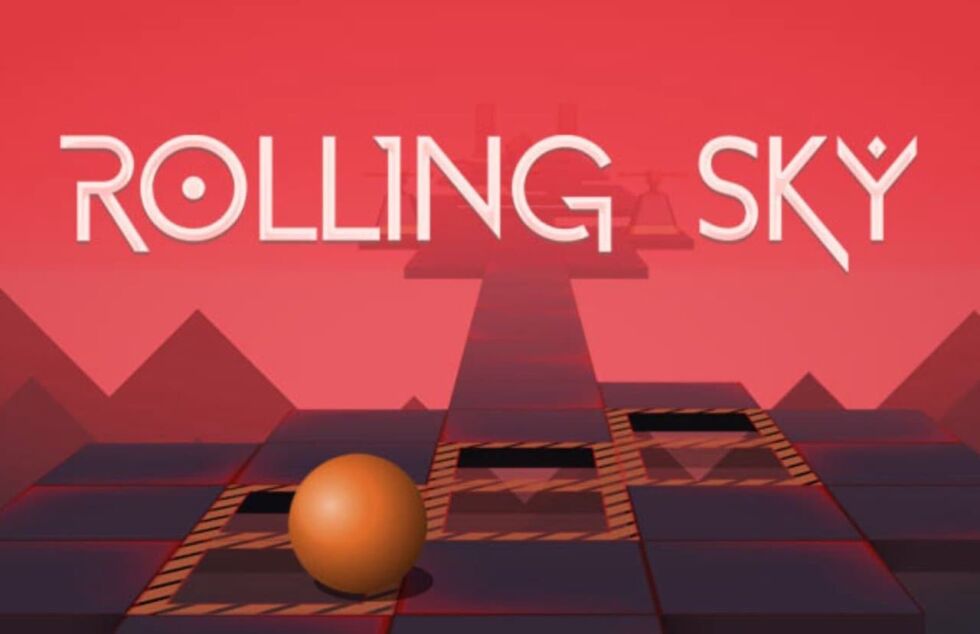 Rolling Sky is a game that’s quite addicting — and it’s no surprise that it’s now soaring high in Apple’s App Store Top Charts.

This game is not easy — but then again looks can always be deceiving.

A first glance at the game would not really give away how exciting, entertaining, and how often frustrating it can be — but those who have experience with Rolling Sky know exactly that this game is not to be taken lightly.

While the objective in this rather exasperating yet compelling game is quite clear — one must take extreme caution as things don’t always look as they seem.

With that said, here are some Rolling Sky cheats and tricks to help you get by.

The most important thing to do in this game is to gain the stability required to keep things in control. If you’ve tried playing this game at least once in your life — you’d have noticed that it bears uncanny similarity to that legendary cruel game — Flappy Bird.

Just as it is in the case of that game, maintaining control in the Rolling Sky game is achieved by keeping your fingers stable.

Though a bit of ‘swiping’ motions are, at times, necessary to help the ball achieve momentum — you’ll be surprised at how keeping your finger on the screen at all times can work wonders.

Keep in mind that your ball will be heading wherever you put your finger on, and that it’s going to head there at a precision speed. Keep the momentum running by keeping your finger on the screen.

It might be tempting to focus on the gems and risk your life for them, but in this Rolling Sky game, gems are not as precious as they normally are. Keep your eyes on the way you’re headed as well as on the path before you, and be on the lookout for obstacles and traps instead of gems as this is potentially life saving.

It’s important to familiarize yourself with the path you take during your first few runs in the game because this will later on help you move up.

There will be times wherein you will be faced with choices and will be forced to choose which path to take. Often times, one path leads to doom and the other to safety. Be very careful in choosing which one you wish to take, as this will decide your fate.

If you keep your eyes open long enough, however, you will discover that there’s actually one way to tell wether you are headed for destruction, or if you’ve just avoided danger — and it’s through the very things you were taught to ignore — the gems.

Bear in mind that nothing’s changed, even at this point, however. There is still no need to collect these gems. But if you pay attention to where they lay — you’ll discover the way to safety.

These gems do not normally grace the paths to your doom, and where they lay is where you’ll be taken to safety.

Do you know of any more Rolling Sky cheats and tricks that we haven’t mentioned yet? Please let us know in the comments below