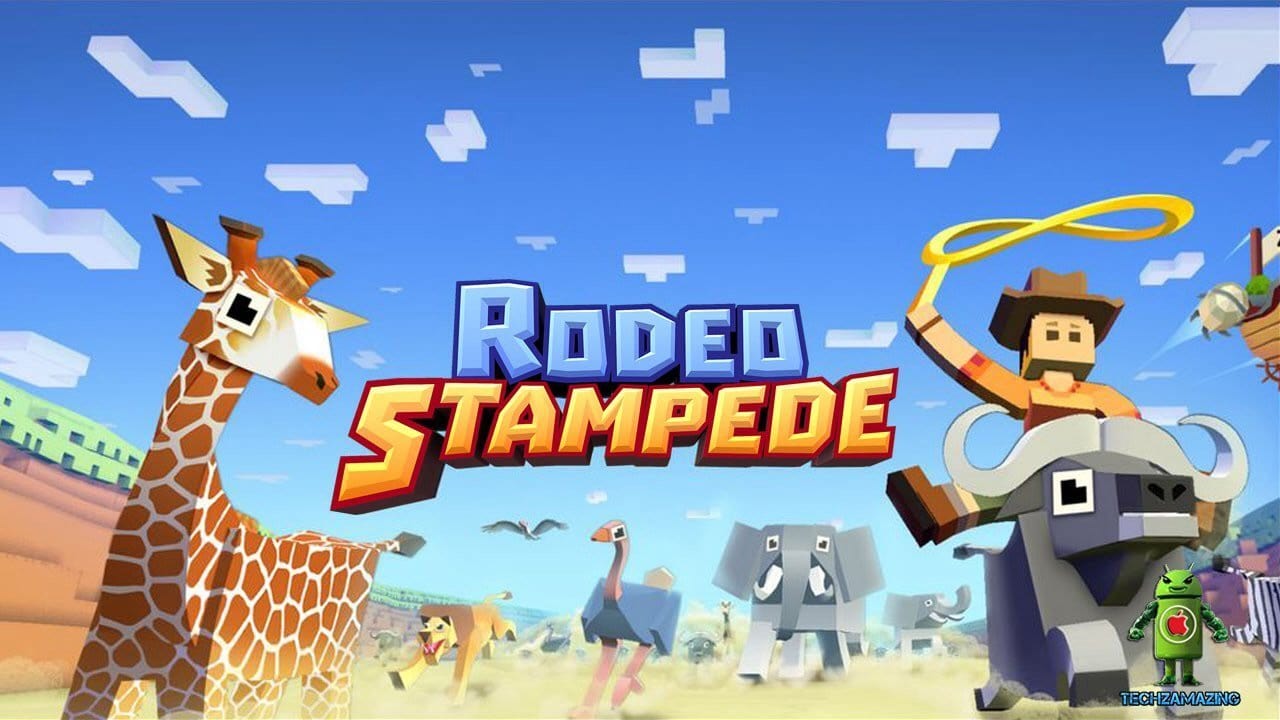 Rodeo Stampede: Sky Zoo Safari cheats: because life doesn’t have to be hard.

Aside from its incredibly entertaining features, this game is also known as another product from the makers of an unforgettable classic blockbuster hit — Fruit Ninja.

And while this game is wildly entertaining and incredibly addictive in many ways — the truth is, it’s not always easy.

So here are some Rodeo Stampede: Sky Zoo Safari cheats and tricks to help you get by, and to help you survive your day.

While having a sense of permanency is always a comforting idea, this is simply not the case when it comes to this action-packed Rodeo Stampede: Sky Zoo Safari game.

In this game, you will have to make sure that you don’t get that feeling of attachment with a single animal that you ride because — believe it or not — no matter how good you thought you were to them, there will always come a point wherein they’ll grow tired of you and ditch you, just like that.

So to be on the safe side, it’s actually better to switch mounts often, just to make sure that you don’t end up finding yourself dumped and unwanted by no less than the creature you became so unnecessarily attached to.

Take the time to know each animal in the game so you will know the risk that you’re taking each time.

Birds, for example, can take you up real high, but they can also fly real low when they grow tired of you and want to get rid of you. Giraffes, on the other hand, will mercilessly throw you real far when the time comes that you’ll have to leave them alone. Steers, on the other hand, charge forward as soon as you mount them, and they can be pretty good in maneuvering around other animals in the zoo.

Want an extremely exciting high-speed ride? Try riding ostriches. Though riding the ostrich for the first time will feel like it’s not really as promising as it ought to be, just wait until the not-so-little thing is angered — because that’s when it’ll start picking up speed.

In fact, its speed will start picking up so fast that your life will actually be in danger. But once you find the right way to control this furious animal, however, it’s going to take you to speeds that’ll work to your advantage.

In this game, leveling up is no mere social status. When you let your habitat level up, the animal associated with it levels up to. One good example of this is leveling up the Zebra habitat, which in turn, unlocks impressive abilities of the zebra in the process.

In this game, the easiest and fastest way to earn as much coins as you possibly can is through completing missions. And of course, there’s also this thing called hourly cruises. But if you keep your eyes open, you will see wooden crates in most (if not all) of your runs. Smash into them real hard to get some really good stuff hidden inside them — which are usually coins. Lots and lots of coins.

Every once in a while, shiny little things called coins pop up out of nowhere in the Sky Zoo. Keep an eye out for these things especially in the walkways, and tap on them to add them up to your collection.

While in the zoo, users have the chance to start their runs riding a specific animal if the option that says ‘run’ is selected while choosing a specific habitat. This feature comes in handy especially if that selected habitat has been impressively upgraded — because this will mean so is the animal associated with it.

Although moving from one animal to another while in a high speed motion might seem scary at first, it’s actually not at all that scary, and definitely not all that crazy. All you have to do is to tap and hold your screen the moment you leap from your current ride’s back and this should automatically and safely transfer you to a new animal in range.

Do you have any more Rodeo Stampede: Sky Zoo Safari cheats and tricks that we haven’t mention? Let us know in the comments below! 🙂