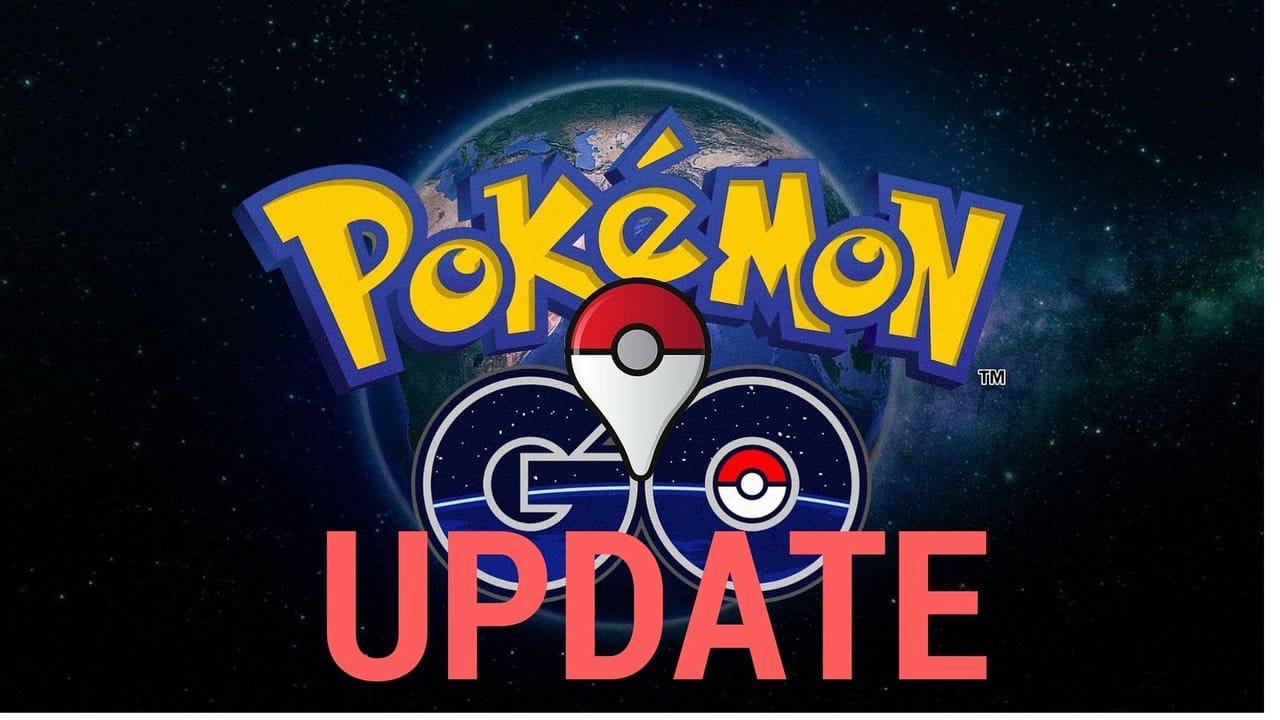 Pokemon GO, the iOS and Android game, has taken the world by storm. And now, an upcoming update will make the game even better.

The game is only a week old, but the developer behind the game has already made plans on what to include in an upcoming update. CEO John Hanke, Niantic, spoke to Business Insider about what’s coming to Pokemon GO.

iOS users have already received an update to the Pokemon GO app, but that was a minor bug fix update. This new one, which should be out some time this year, will include some major additions to the game.

If you’re a true Pokemon fan, then you’ll know that trading Pokemon is something that’s part of the franchise. We’ve been doing it since the beginning. In the original games, the cartoon, the card games, everywhere, trading has been a part of Pokemon.

And soon, you’ll be able to trade Pokemon in the Pokemon GO game as well. You can trade your Pokemon with your friends or even strangers, according to Niantic. Mr. Hanke states that trading is a key element.

Pokemon GO already makes you go out and enjoy the real world instead of sit at home and laze around. With trading, you can interact with people and trade Pokemon.

Next, Pokestops and Gyms are going to get much better and more interactive. As of now, they’re in their basic form, but soon players can customize these locations. There will also be a leadership board that’ll show players who’s the best Pokemon Master of them all.

Finally, the Augmented Reality part of the game will also get several improvements. Mr. Hanke didn’t go in to much detail with this one, but he stated that the current AR is only the first step.

Furthermore, it is also possible that Pokemon GO could be available for AR gadgets such as the Google Glass, the Microsoft HoloLens, etc. Imagine being able to see Pokemon right through your eyes, instead of the phone camera. That would indeed be much better than having to look down at your phones display.

So there you go, a lots coming in a new Pokemon GO update. Minor app updates are currently available for iOS, and you should definitely get the latest version. Servers are still not fixed, as many players are still seeing the ‘Sorry, try again later’ screen.