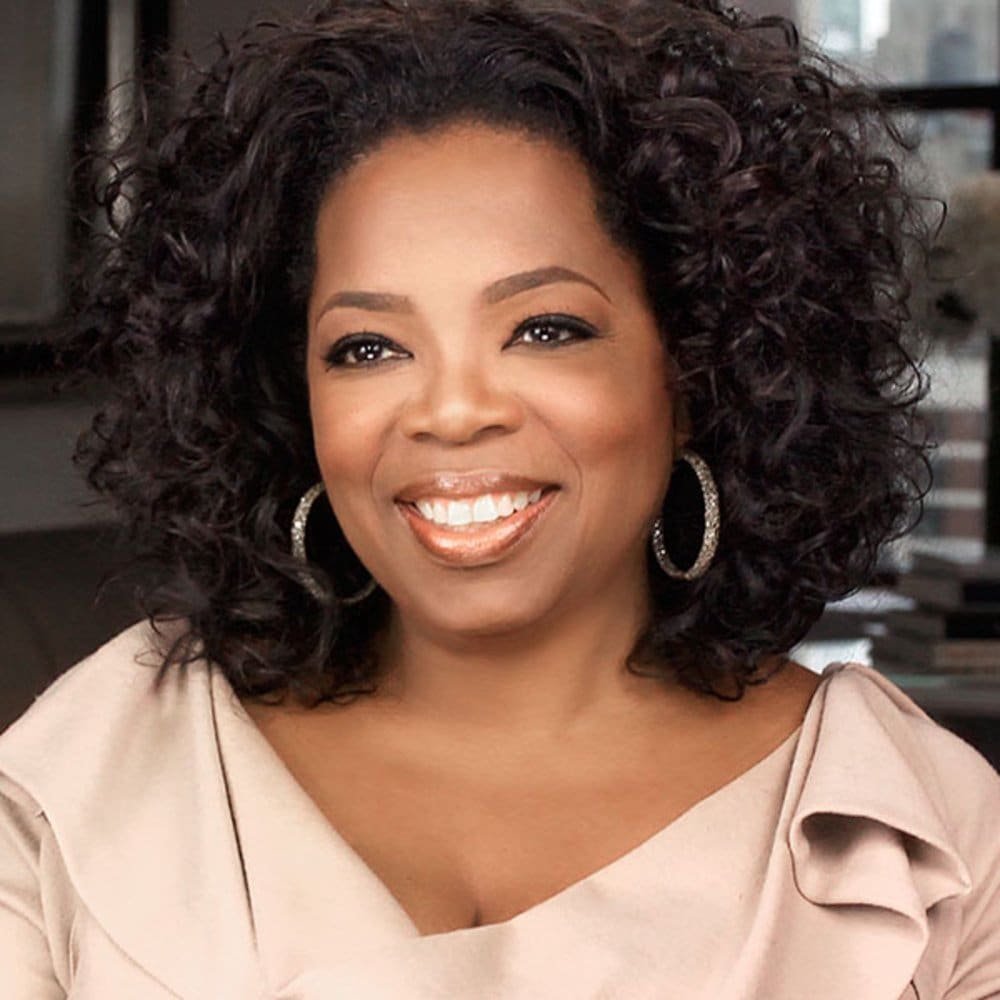 Oprah Winfrey Net Worth and Interesting Facts You May Not Know: Oprah Staff in Trouble with the K.K.K!

We all know and love Oprah Winfrey from her successful television talk show called ‘The Oprah Winfrey Show’ where we have shared many laughs and many tears. The show ran from 1986 to 2011 and was one of the top rated television shows of all time in the category of talk shows. Oprah Winfrey is also a humanitarian, producer and an actress, having acted in films such as ‘The Color Purple’, ‘Beloved’ and has been a voice artist for films such as ‘Charlotte’s Web’ and ‘The Princess and the Frog’. Oprah Winfrey was born in Mississippi and later lived in Wisconsin and Tennessee as she grew up. Oprah Winfrey now lives in California and has homes in Chicago, Hawaii, Colorado, New Jersey, Florida as well as Antigua. These are well-known aspects of Oprah Winfrey, and here are interesting facts you may not know about Oprah Winfrey:

Oprah Winfrey Staff Were Threatened By the K.K.K

The WBEZ radio show recently aired a show entitled ‘Making Oprah’ in honor of the 30th anniversary of ‘The Oprah Winfrey Show’. On the radio show, Oprah Winfrey talks about a show aired in 1987 where they went down to Forsyth County, Georgia, which at the time was a highly racist location. After their arrival in Forsyth Country, the staff received a phone call from the K.K.K and were informed that the K.K.K were ready to kill them. Oprah Winfrey recalled feeling a slight bit of fear and even had to get off board her plane at night so as not to be seen.

Oprah Winfrey Helped Her Friends To Start Their Television Careers

Oprah Winfrey is a woman who can make things happen, and that is exactly what she did to help out some of her friends. Oprah Winfrey helped to kick-start the television careers of other famous people such as Nate Berkus the interior designer, Dr.Oz the famous T.V doctor, Dr.Phil the infamous T.V psychologist and even her friend Gale King who viewers have seen many times featuring on ‘The Oprah Winfrey Show’.

50 Cent is One of Her Biggest Fans

Oprah Winfrey has many fans who love her dearly, but who would have thought that one of her biggest fans would be 50 Cent? The famous rapper loves Oprah Winfrey and even named his dog after her and named his cat after Gayle King, who is Oprah Winfrey’s best friend.

She is a Humanitarian

Oprah Winfrey has a big heart and would often treat the guests of her talk show to prizes and gifts. She has also created a charity called ‘The Oprah’s Angel Network’ which was launched in 1998 and has raised more than $80,000,000 for charity around the world.

Oprah Winfrey Net Worth is around $2.9 Billion.