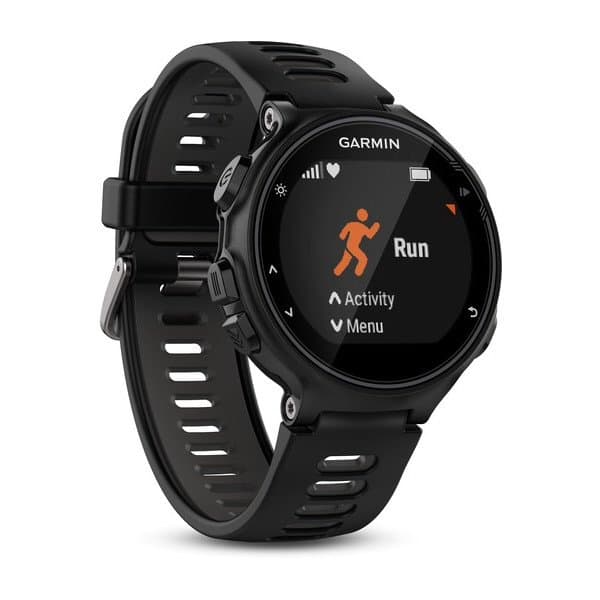 No Man’s Sky Cheats and Strategies

No Man’s Sky Cheats and Strategies

No Man’s Sky is an amazingly entertaining game by Hello Games and playing through the game doesn’t always feel like playing a game at all.

With a total number of 18 quintillion planets to explore, the game has countless things that users need to be exploring, and having that much to explore is — well, at least for the most part — exciting.

But what the players don’t initially realize is that surviving in the game is not always as easy as it might first seem, and that fighting for survival is a task that can actually prove daunting.

And this is the very reason why a No Man’s Sky cheats and strategies guide is something that all of you NMS players should be reading.

A good No Man’s Sky player knows all too well that mining is not only beneficial to one’s survival — it’s sacrosanct to his existence.

But at the same time, it also is the very same thing that puts a player’s life at risk, as mining in any of the 18 quintillion planets in No Man’s Sky practically puts a target on the miner’s back — a target the sentinels from all over No Man’s Sky are more than happy to chase down and obliterate off the face of heavens and of the Earth.

So it’s a good thing that reading this No Man’s Sky cheats will give you exactly what you need to be getting — and that is: finding out how to get these sentinels to leave your presence.

And the best way to get them off of your back?

It’s to act like you’re not doing anything wrong at all… To act like nothing’s happening even when the sentinels are within a breathing distance from you.

Just because these scary characters vow to destroy anyone whom they might feel is guilty of wrongdoing each time they so much as smell the slightest hint of mining — doesn’t necessarily mean that mining is something that you should altogether stop doing.

At least not permanently, that is.

So, whenever you sense a sentinel’s presence when you’re in the middle of mining, just stop immediately and pretend that nothing’s happening.

This should throw these unwanted creatures off trail — though it’s always best not to take any chances until they have completely taken off, or when you’re a hundred percent sure that they have absolutely no more plans of lingering.

No Man’s Sky is extremely vast and everything in it can often be quite overwhelming — and these are actually some of the reasons why it would sometimes lead one player to either giving up the game completely or seek help from other No Man’s Sky players in all humility.

But in order to make life significantly easier for you, here are some of the things that you need to know, too.

In No Man’s Sky, you will find that there are countless elements within your reach — and you will also find that not all of them are as beneficial to you as all the others.

So here’s a list of the things that you need to be getting:

Oxides play a very important role in time of battles. They’re actually the ones that you need in order to restock different types of weapons, and they’re also the ones you need in order to power up the shields on your ships. And this is exactly why you might want to keep at least two slots full of Oxides at all times.

You never know when battle comes knocking on your door.

It’s no secret that Thanium9 and Plutonium are way better alternatives that players can use in different types of power-ups, but there’s also no question that Carbon is one of the most common elements anyone can ever find in any given planet.

Because of this, it is reasonable to keep no more than a slot of this element in your stash. These things should be there when you need them, but they also shouldn’t be taking up space that you will be able to use for other elements.

This element is definitely one of the hardest to come by in any given planet — but this No Man’s Sky cheats will let you in a secret — you can have as much as of this as you want if you blast off asteroids in space.

Plutonium is one of those elements that are hardest to get in No Man’s Sky, and they’re not exactly abundant in many of the planets.

But these things can usually be found on those red shards on the grounds of some planets — and they usually come in handy if you keep at least a slot full of them with you at all times.

Money is just as important in No Man’s Sky as it is in real life. To get as much money in this game in the fastest way possible, keep an eye out for rare elements like Emril, Gold, and Iridium and trade them at a marketplace near you.

Having your own ship in No Man’s Sky is a non-negotiable necessity, but buying yourself an actual, working one instead of getting one that requires a lot of repairing is the key to everything.

You’ll save a lot of time, and a lot of money, too.

While it is true that there are a number of hostile planets where having anything “friendly” is highly unlikely, it’s a must to know that trying to befriend inhabitants of some of these planets by giving them something to eat will work wonders you’ve never even imagined.

Get help in times of battle, find locations of rare elements and other resources, and get them to excrete valuable resources.

The possibilities are endless.

Running on foot on this game will never be as fast as you would hope it to be. But if you try a combination of some sprinting and melee, and then using your jetpack right after, you will notice that you’ve just become a whole lot faster.

Do you have any more No Man’s Sky cheats and strategies that you feel like sharing? Please let us know in the comments below!