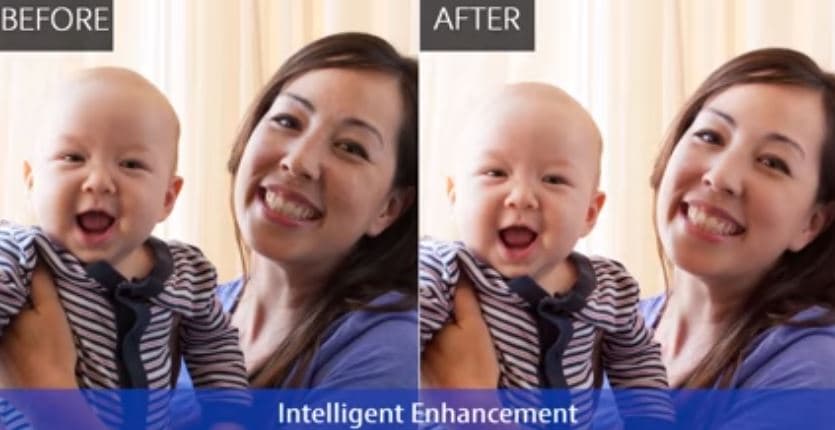 If you’re not familiar with the Microsoft Selfie app, it’s an app that enhances your selfies to make you look better than you are. The app is based on the Lumia Selfie app and is super easy to use.

The app lacked one central feature, that is, sharing. In the first version, you could only share the photos on the app. The latest update brings social sharing, which has been requested by almost all those who use the app.

That’s not all; the update also brings a new user interface to the app and updates the App icon. It also fixed several bugs, including one that crashed the app while in Airplane mode. There are other performance improvements as well.

The Microsoft Selfie app uses several enhancement tools to remove blemishes, wrinkles, scars, etc. from your face. Something known as Digital Face Clean does this after you take a picture using the app. It also reduces noise and automatically adjusts exposure to provide the best lighting for your selfie. It’s all about the lighting.

The one-month-old app is among the top new iOS apps and has garnered over 500,000 thousand downloads from the App Store. The Microsoft Selfie app is currently only available on iOS, but should soon be available on Android as well. As of now, this is probably the best selfie app that’s available on the App Store.