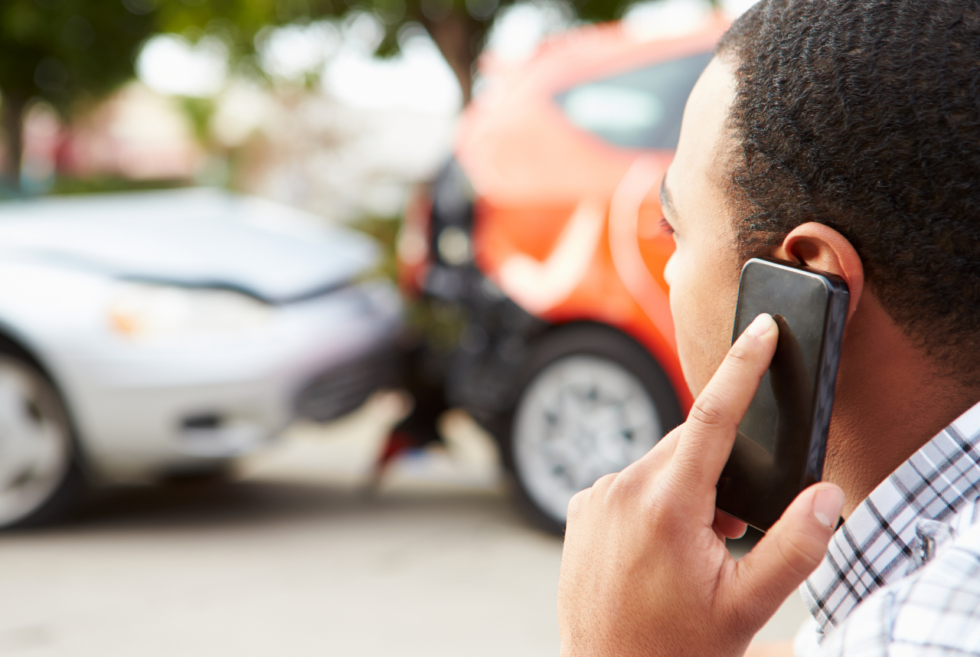 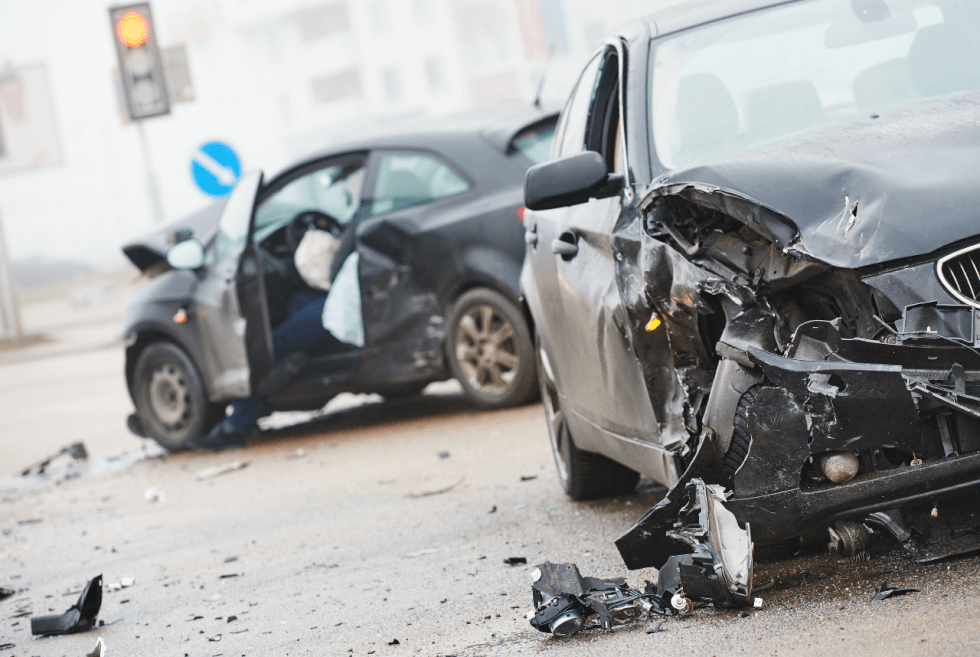 Getting into an accident is no joke. It could be a traumatic experience for some people. It is a hassle for sure; something you want to avoid.

However, as the saying goes, accidents happen. There are just things in life that no matter how careful you are or what you do, it still happens. You just need to deal with it. So how do you deal with a car accident?

You must be at least prepared regarding what you should do if ever you got into an accident, be it a minor or major one. Some of the basic things you should do are collect evidence like pictures or video of the accident, a picture of the physical damages to you and your car, the other parties’ contact information, and seek medical attention.

The next thing that most people would wonder when encountering accidents is whether to call the police or not. Should you involve the cops or just deal it amongst yourself and move on?

Check out the pros and cons of each decision and find out if calling the cops is weak sauce or not. 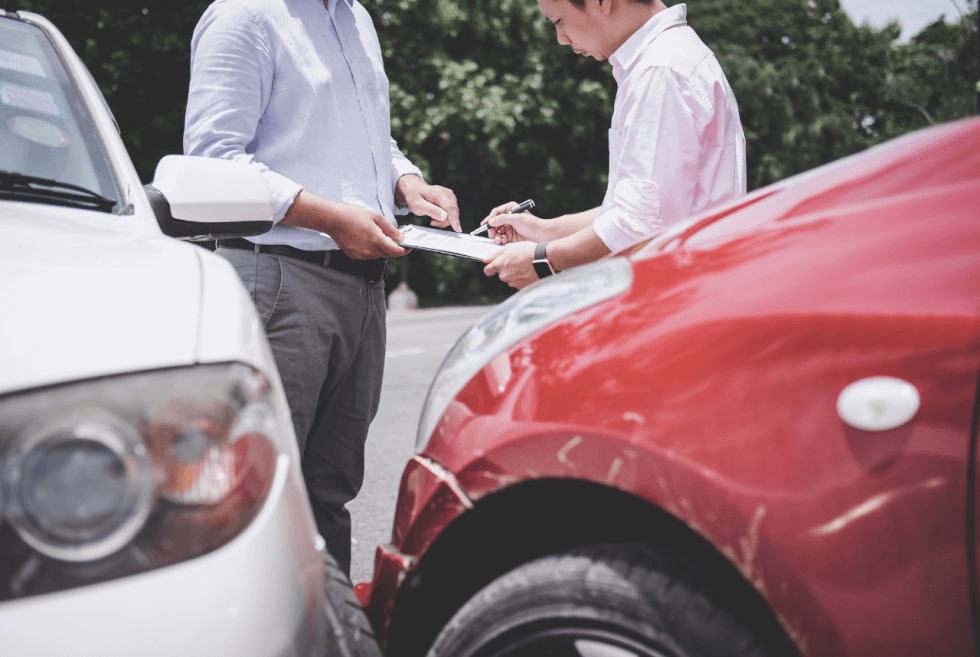 Many would think that not calling the cops and reporting the accident would be the best option. Why? Because it is more convenient. Calling the cops will also be equivalent to wasting time; most people would prefer not to spend so much time handling the accident, especially if it is just a minor one.

It might be the more convenient choice, but it being the best one is debatable. The biggest disadvantage of not involving the cops is that you won’t have a police report which is required when you file a claim with your car insurance provider.

This option is said to be a risky choice since, without the police, you would be putting all your trust in the other driver. Who can truly say that they would not go back on whatever verbal agreement you two came up with?

It is easy to get their contact information and just communicate with them on how to handle compensation. However, it is also easy for them to ignore your calls or run away from their responsibilities. 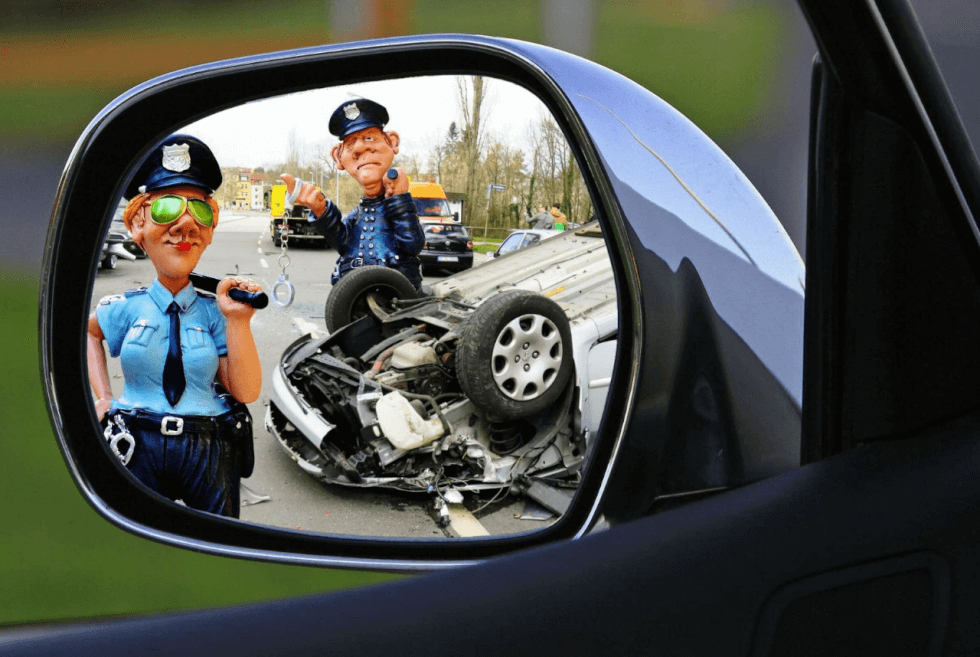 Most states will actually require or recommend calling the cops when you got into an accident. It does not matter whether you attained injuries in the said accident or not. You should call the police.

However, police involvement can make the situation feel much more of a hassle and can be stressful. It can take some time before the police get to the scene. It will also take some time for them to assess the accident. There will be a lot of talking and sometimes there would even be arguments and fights.

Although it might not sound like a good option thinking about those things, several advantages and benefits would draw you to call the cops whenever you get involved in a car accident.

First, cops will settle arguments. Accidents are a heated situation. Not all people can keep their cool when their car collides with another. It can be messy especially when fighting over who is at fault.

This type of dispute can be difficult to resolve by yourself. With the help of the police, they will investigate the incident and come up with an unbiased opinion on who should be held responsible. This will help the victim build a case if ever they intend to file one.

The second benefit would be the investigation itself. As an individual, you can collect your own evidence to help you when filing a claim with your insurance provider or when filing a case. You take pictures and gather personal information of the other parties. But the evidence indicated by the police would be official and would hold more weight in paper and court.

They will create an official accident report indicating what happened which you will need for several reasons. As repeatedly mentioned, a police report is one of the requirements when filing an insurance claim to help you with expenses in repairing your car.

Just in case a major accident occurred and you wish to sue the other driver, you would need to acquire all the evidence you can get to build your case. An official police report about the accident will certainly help any Greenville car accident lawyer in building a case for their client. The report would be detailed and clear compared to witnesses’ retelling of the accident.

Lastly, calling the police will give you protection. When it comes to settling disputes, it can escalate quickly and get out of hand. With authorities on the scene, you have the assurance that no more harm will come to either party. Any aggressive actions shown by anyone will be controlled by the cops.

Police in the scene will also be an additional witness to the accident. This might come in handy when you file an injury claim. There are times wherein injuries are not visually visible right away and will surface a few days after the accident. If that happens, it will be hard to prove that your injuries were indeed from an accident and not from an unrelated incident.

So to sum it all up, calling the cops does not make you a weaksauce. It just makes you a responsible individual who would rather seek help from the authorities than risk any more damages that would cause more problems.

They are right when they say it’s “better to be safe than sorry.” No matter what is the extent of the accident, you can always report it to the police and ask for their assistance. If you opt not to call them, you should be prepared for the possible consequence that it entails.

Despite the additional “inconvenience” there may be from calling the cops, the advantages make up for it

The TUMI x McLaren luggage collection gives you nine models to choose from that can fit gear and items you need to bring along for a ride.