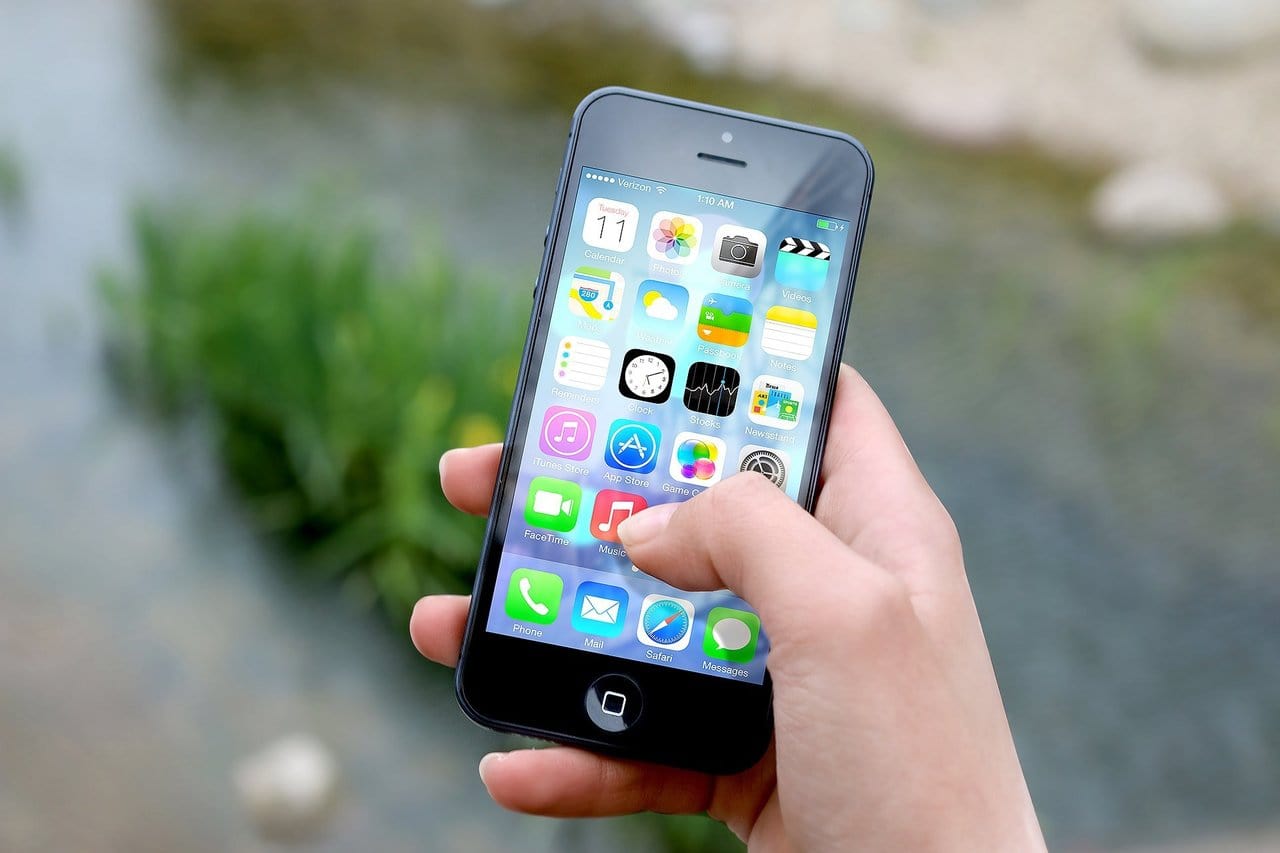 One month after the release of iOS 10.0.2, Apple released a new update to the operating system that aims to fix a cellular connectivity bug. US Users reported the issue at the beginning.

What was the problem?

US users, mainly those using Verizon, complained about Apple forums and support groups that their phones lose LTE connection. The phones lost connectivity altogether, or fall back to 3G speed, which is a lot slower than LTE speed. AT&T users also reported similar problems. But it seems that what got Apple to get on with the update was China. Last week, a US magazine reported on complaints coming from users in China. They were also losing their signal.

In the announcement from Apple, there is no word on any particular carrier or country, but the Cupertino-based company promises to fix the problem.

The iOS 10.0.3 is a minor update designed mostly for new phones such as iPhone 7 and iPhone 7 Plus. According to reports, users running on older iPhones and iPads with the 10.0.2 operating system were not affected.

The next thing users can expect from Apple is a moderate update to the operating system, which will be iOS 10.1. The new update will bring “portrait mode” to the dual-camera. There will be some few minor updates to the camera system as well. At the moment, the update is in the third developer beta. Rumors are the update should be ready by November.

Apple also rolled out an update to the Classroom application, fixing another problem that users reported.