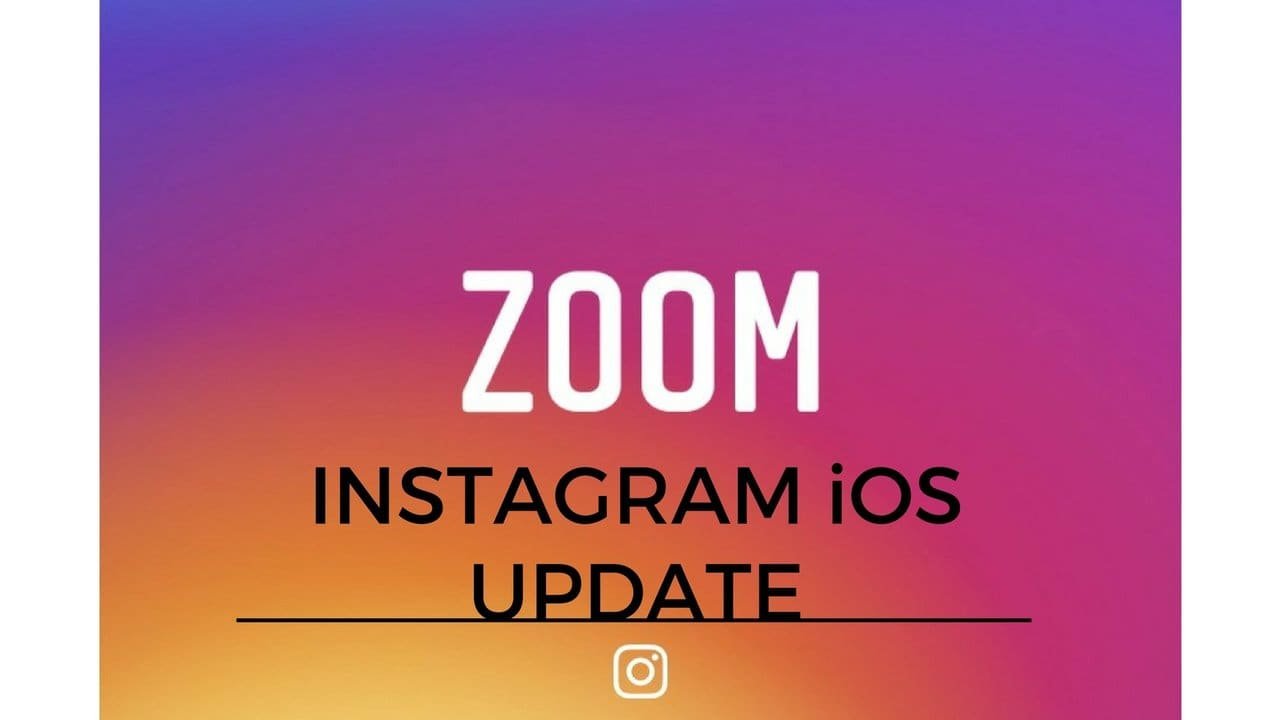 The latest Instagram iOS update brings a new feature that allows users to zoom in to photos and videos on their main feed and the Explore tab.

That’s not all. The update also improves the Instagram Stories feature and adds a few enhancements to it.

Instagram has been on a roll lately, adding several new features, and some borrowed ones. The Stories feature is something the company simply borrowed from Snapchat, as it does the exact same thing. Now, with the latest update, it’s even better and faster than before.

As mentioned in the beginning, the latest update brings a nice zoom feature to the photo sharing platform.

Have you ever wished that you could zoom in to that cute picture of a pup or examine a car you like closer? Well, with the new update, you can.

On your main feed or in the Explore section, you can now pinch to zoom in to a photo. The feature also works on videos. This means that you’ll now have to upload high resolution pictures, so others won’t see the pixels when they zoom in. 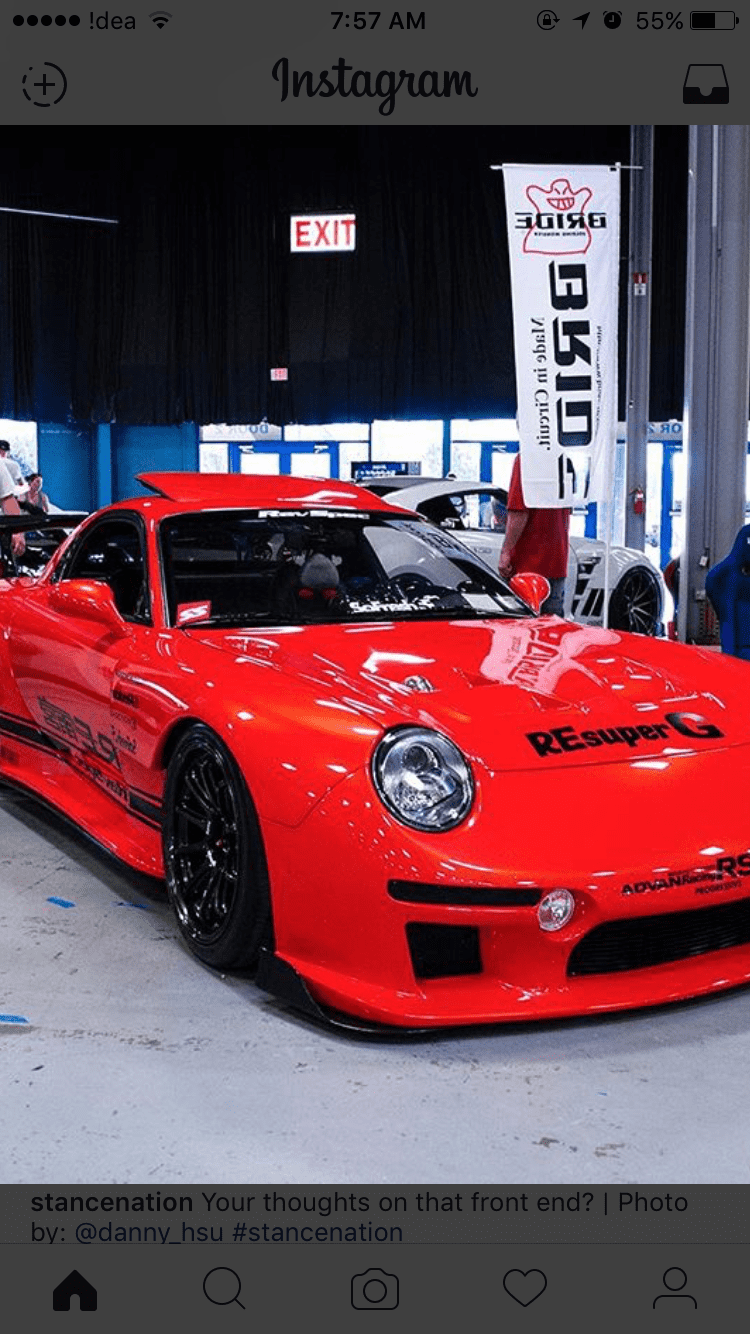 Android users can also enjoy the new pinch to zoom feature now, as Instagram has started rolling out the feature to its Android app as well.

Apart from that, the last Instagram iOS update also introduced a video channel on Explore. This channel will show you live events such as concerts, parties, sporting events etc. Another feature that Instagram borrowed from Snapchat. This feature is only available for users in the United States as of now.

Apart from the above features and improvements, there are plenty of bug fixes as well. You can download the latest Instagram update from the App Store.