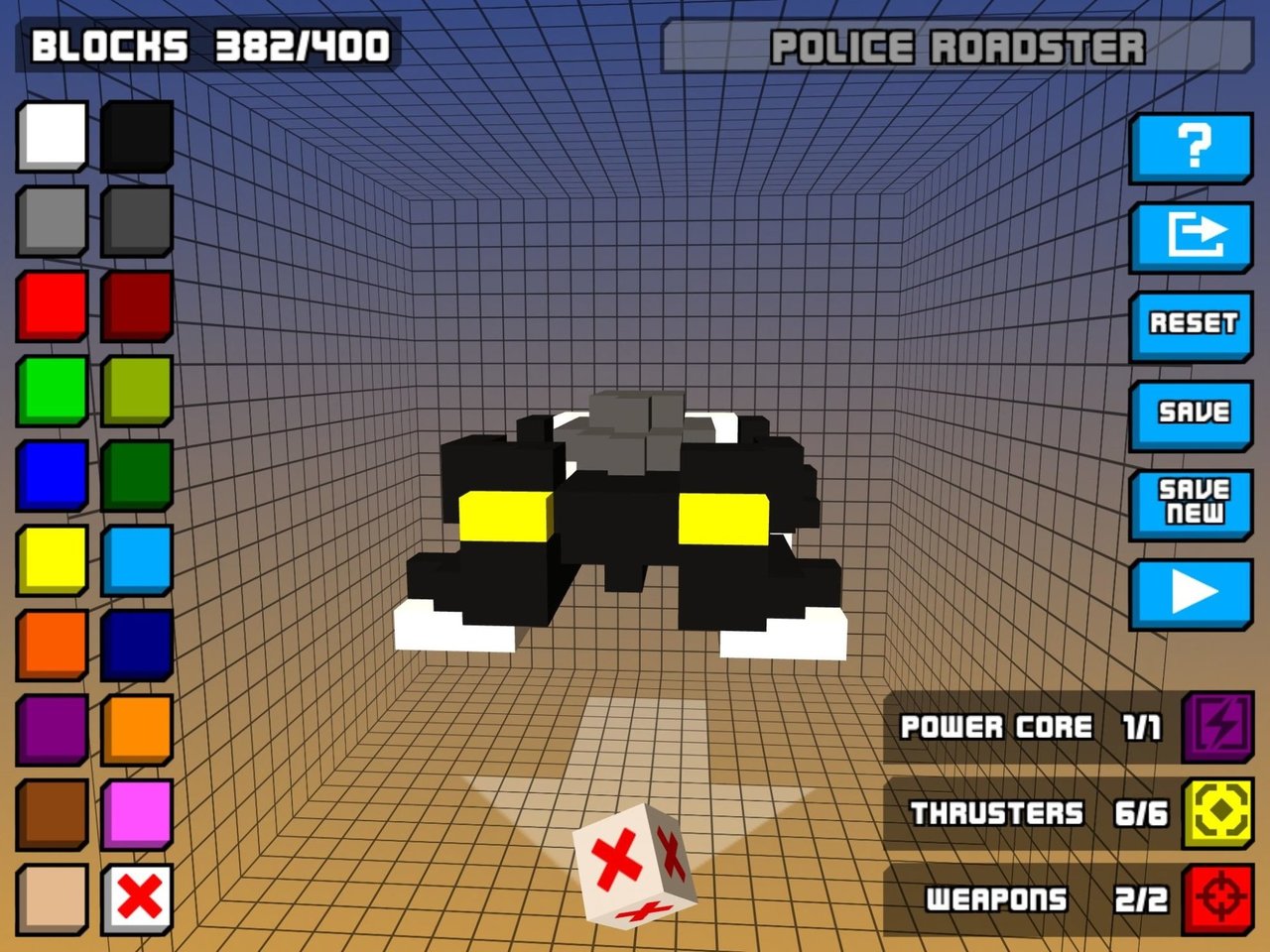 Act like a pro with these Hovercraft: Takedown cheats and strategies

Hovercraft: Takedown is a relatively new game that seems to be taking the world by storm. Currently occupying the top spot on Apple’s App Store top charts, this game’s got nothing but rave reviews from thousands and thousands of users.

While it does seem like another car racing-slash-adventure game on the outside, it offers a lot more than that on the inside. Unlike other similar games (including Smashy Road, which also proved to be a big hit) — in this game, users get to take down other cars in front of them with actual, working, laser weapons.

Now there’s actually a reason why we mentioned Smashy Road.

When you first start playing the game, notice how it feels like you are in a Smashy Road game — mostly because of the similarities in the environments of both games. But that’s just in the beginning. A few seconds into this addicting Hovercraft game, and you’ll realize it’s far from the same.

There’s something that makes Hovercraft: Takedown so unique that it stands out, however: it gives users the ability to actually customize their “cars”, which aren’t really cars because they lack four wheels and they hover — and this is why the game is called ‘Hovercraft’.

Now that you get the idea, it’s time for some Hovercraft: Takedown cheats and strategies. We promise you will like these.

It’s all about the $

When you’re a beginner Hovercrafter, the most important thing to keep in mind is that you need those $$$. The more coins you get, the better. But don’t die hustling for money. Take as much coins as you can, but keep your hovercraft safe at all times. It will all be pointless if you die for money.

One of the many features of this game that makes it so attractive is the option to build your own car. But if you are a newbie Hovercrafter, you might want to stick with the game’s default car first and give the game a few tries — just so you’ll have an idea of how the hovercraft is supposed to work.

If you’re lucky enough, you just might be able to get upgrade points early on in the game. But don’t get too excited and spend them all at once. You might want to consider saving them for later — because later on, you’ll have the chance to unlock more beautiful hovercrafts with more powerful weapons! You might want to use these points for those, instead of squandering for nothing.

What good is this Hovercraft: Takedown cheats and strategies article if it doesn’t help you build that dream hovercraft of yours?

So here’s the thing: there are plenty of things to carefully consider when building the perfect hovercraft. Because believe it or not, a lot of other users have tried building their own and the result was downright ridiculous. It takes a lot of trial and error.

So here are some good points to get by:

When building your hovercraft, it’s important to make sure that it’s facing the right direction. Because if it is not — it will be like accidentally putting a car’s hood on its rear, and its rear up the front. It’s never going to work.

So to make sure that the vehicle you are building is facing the right direction, check the arrow beneath it. Where it points is where your vehicle is heading.

It’s the main thing. Without balance, it’s impossible for your hovercraft to perform safely. Whatever design you decide to come up with, make sure that your hovercraft is perfectly balanced.

By now you should know that you will be losing some of your blocks along the way — no matter how hard you try not to. Other vehicles will bump into you. Enemy weapons will target you. Sooner or later, you are bound to lose a block or two.

And then you just keep losing more.

Build your hovercraft with this in mind. Anticipate how your hovercraft is supposed to balance even when it loses a couple of blocks here and there. Even at this stage, balance is still key.

There are three main parts on your hovercraft that you need to be protecting: your power core, your thrusters, and your weapons. Losing any of these parts can surely throw you off track, so you might want to be strategic in building your hovercraft — keeping in mind that these three parts must be kept in a safe place on your hovercraft.

You might want to put your power core in between your two thrusters, and then start building your blocks from there. One user suggested putting weapons behind the vehicle to keep them safe from enemy fire — as well as incoming debris.

A lot of blocks

The more blocks you have, the longer your life is going to be in this game. Because basically, your life depends on them. Whenever you accidentally collide with another vehicle or get hit with a debris, you a lose a block or two, or maybe even three.

Use as many of them as you possibly can, but make sure not to compromise with your vehicle’s balance. Otherwise, it will all be pointless.

Okay. So let’s say you’re done building your perfect hovercraft and you can’t wait to start the game. So you rush into starting the game, only to find out that your vehicle is unstable. What used to be your perfect vehicle is reduced into hundreds of blocks right before your eyes. You don’t want that, right? Right.

So, after building your perfect hovercraft, go to the main screen with your newly built vehicle selected — and wait. A few seconds later you will see whether your vehicle is well-balanced, or it’s tipping to the side, about to blow into tiny little pieces.

Do you have any Hovercraft: Takedown cheats we know nothing about? Let us know in the comments below! 🙂