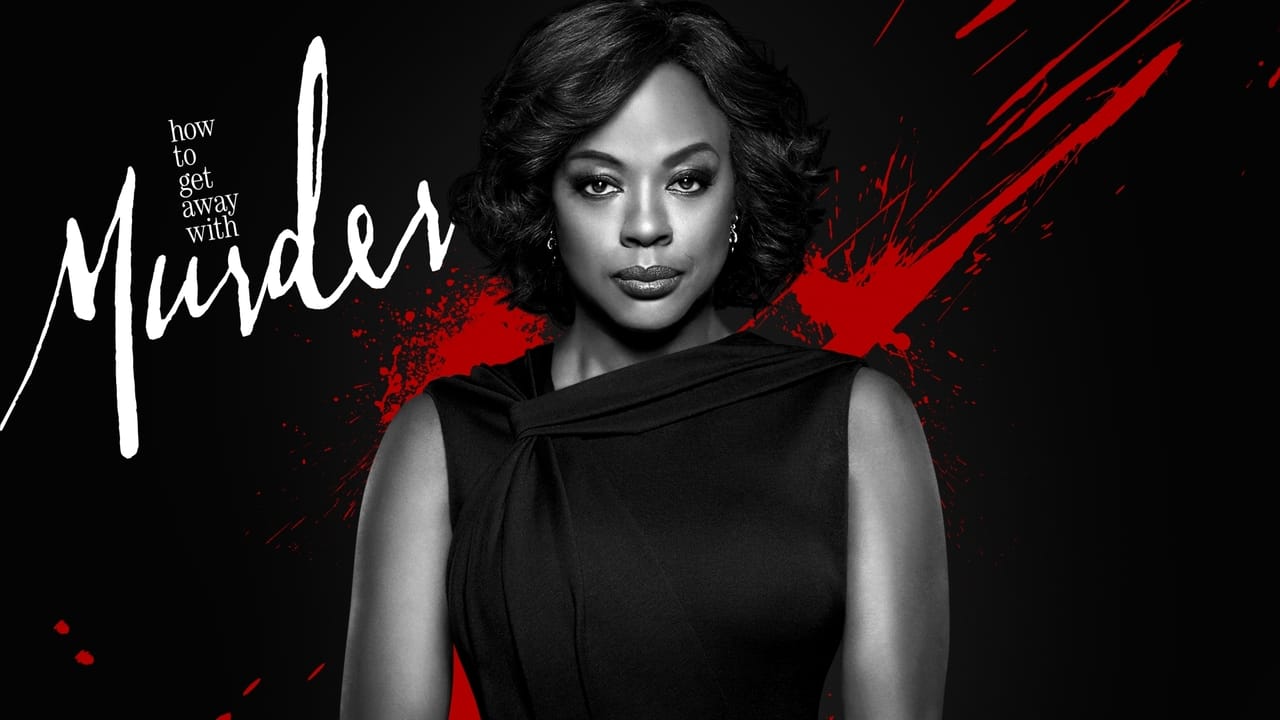 Five Nights at Freddy’s 2 cheats and tricks: because it doesn’t always have to be the hard way.

But what’s new in Five Nights at Freddy’s 2?

Let’s begin with the similarities. Just like how it is in the original game, players of Five Nights at Freddy’s 2 must survive the night to progress in the game.

The game’s mechanics on the sequel are a bit different compared to those of the original’s — and a bit more difficult.

In the original game, players had doors to shut. Players in Five Nights at Freddy’s 2 don’t.

Instead, players have Freddy Fazbear head, which they wear when inside the office so they can fool the animatronics into believing they’re one of them whenever these scary things accidentally enter the player’s office.

With that said, here are some Five Nights at Freddy’s 2 cheats and tricks, you’ll find them helpful in the future.

At the title screen, press and hold C + D + 1. This should unlock Night 6 and a gold star.

After using the Night 6 code, you can unlock Night 7 by pressing and holding C + D + 2 from the title screen.

To complete the current night, press and hold C + D and then press [keypad plus]. This should cause your game to immediately move on to the victory screen.

Playing this extremely horrifying game wouldn’t be complete without unlockables. Here are some that you might take interest in:

Toy Bonnie Figurine: you’ll get this once you’ve successfully completed ‘New & Shiny’ in the the game’s Custom Night.

Microphone: to get a microphone, simply complete the ‘Fazbear Fever’ in the game’s Custom Night.

Golden Freddy doll: to get your hands on this, simply complete the ‘Golden Freddy’ in the game’s Custom Night.

Freddy Fazbear doll: to get this, you must successfully complete ‘Fazbear Circus’ in Custom Night.

Cupcake plushie: to get a cupcake plushie, simply complete the ‘Cupcake Challenge’ in the game’s Custom Night.

Chica doll: to get this, just successfully complete ‘Ladies Night’ in the game’s Custom Night.

Bonnie doll: to get your very own Bonnie doll, just complete ‘Double Trouble’ in the game’s Custom Night.

BB doll: complete the ‘Night of Misfits’ in Custom Nights and you’ll get yourself a BB doll.

Know of any more Five Nights at Freddy’s 2 cheats and tricks that we haven’t mentioned? Let us know in the comments below! 🙂

The PDW Kepler Down Cardigan uses Dupont treated, premium 800 fill power RDS-certified goose down to keep it dry 27 times longer than untreated down.