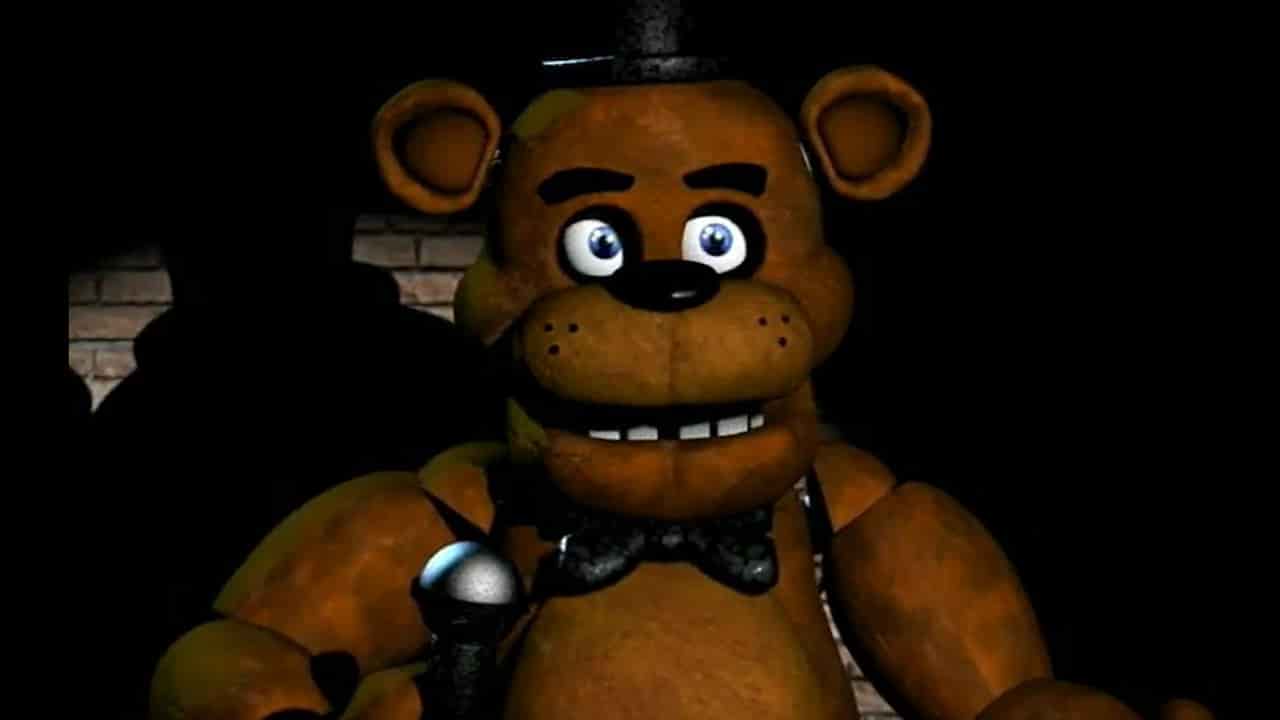 Five Nights at Freddy’s cheats and tricks: Prevent jumpscare from ever happening

Despite the fact that the game is quite literally heart-stopping, there’s just something about Five Nights at Freddy’s that makes its users just keep on playing.

Five Nights at Freddy’s is a suspense-horror game set in a restaurant called Freddy Fazbear’s Pizza.

The player, Mike Schmidt, is a nightshift security personnel that has just been hired by the management, and he finds out about his creepy job post after hearing a recording from his predecessor at the establishment.

The main goal of the game is to avoid getting a jumpscare from any of the five animatronics animal robots that are roaming about freely in the establishment — and that means being able to survive towards the end of the player’s nightshift, which is at 6 AM.

If you happen to have been playing Five Nights at Freddy’s and you were hoping to get all the help you can get in order to survive in the game, you’ve come to the right place.

Here are some Five Nights at Freddy’s cheats and tricks for you:

Getting through the night

While playing Five Nights, press and hold C + D on your keyboard and then press the [keyboard plus]. This will immediately advance you to the victory screen part where you see the clock ticking. No sweat.

Getting through any night

This is a little complicated, so pay attention carefully. Any night you’re playing, you don’t actually have to check on every security camera. You just have to keep a close eye on Foxy, and make sure the laptop is closed. Check one door, check the light in it, shut it off. Do the exact same thing on the other door, and continue to do the same cycle four times — and then check on Foxy once more, this time as quickly as you possibly can. After which, you can start doing the same thing on the other doors. Even if Foxy peeks, make sure to just keep on going. If you find Foxy laying on the floor, that’s the time that you will have to check on it more often. If its curtain is fully opened, and Foxy isn’t there, do not waste time checking the hallway — as this will leave you with no time to close the door.

If Foxy isn’t in the room and the curtains are left wide open, quickly close the door to your left and then check on the lights to your right. If you don’t find Chica in that room, shut it off, and then quickly look at the hallway to your left. You will see Foxy running, but don’t be scared — you’ve already shut the door. You will hear some loud banging on your left door, but that shouldn’t scare you, either. Check both your right and left doors and watch out for Bonny. If Bonny isn’t there, open the door. Check on Foxy once more, who should now be back in the room. You can now proceed as you would normally, and if you see any one of the animatronics animal robots, just shut the door quickly.

In this game, there’s actually a fifth animatronic that is usually seen during Night 1 and rarely on Night 3 — though it can be summoned on any night — and it is called the Golden Freddy.

This Five Nights at Freddy’s cheats and tricks will help you get just that.

To get the Golden Freddy to appear, all you have to do is to watch/stare at the poster on CAM28, which is located on the West Hall Corner just right next to your office. The poster is usually that of the normal Freddy holding a microphone while saying “Celebrate!”. Just keep an eye on that camera and pay close attention to the poster until it changes to a close-up photo of the Golden Freddy. Once you see that, make sure you close your laptop before you switch to another camera. After this, the Golden Freddy will show up in your office and you are dead meat, and so is your game.

The game won’t crash if you successfully did this on a Night 3, however, and there’s also a chance that you can run for your life.

To escape, just quickly put the camera back up once you see him, and that should keep him away.

Another way to make the Golden Freddy show up is by successfully completing your Night 6, and then custom-setting the AI levels of the animatronics on your Night 7 to The Bite of ’87 mode. Once you hit ‘Start’, you will get a pretty good scare from the Golden Freddy. Enjoy!

Do you have any more Five Nights at Freddy’s cheats and tricks to share? Let us know on the comments below! 🙂