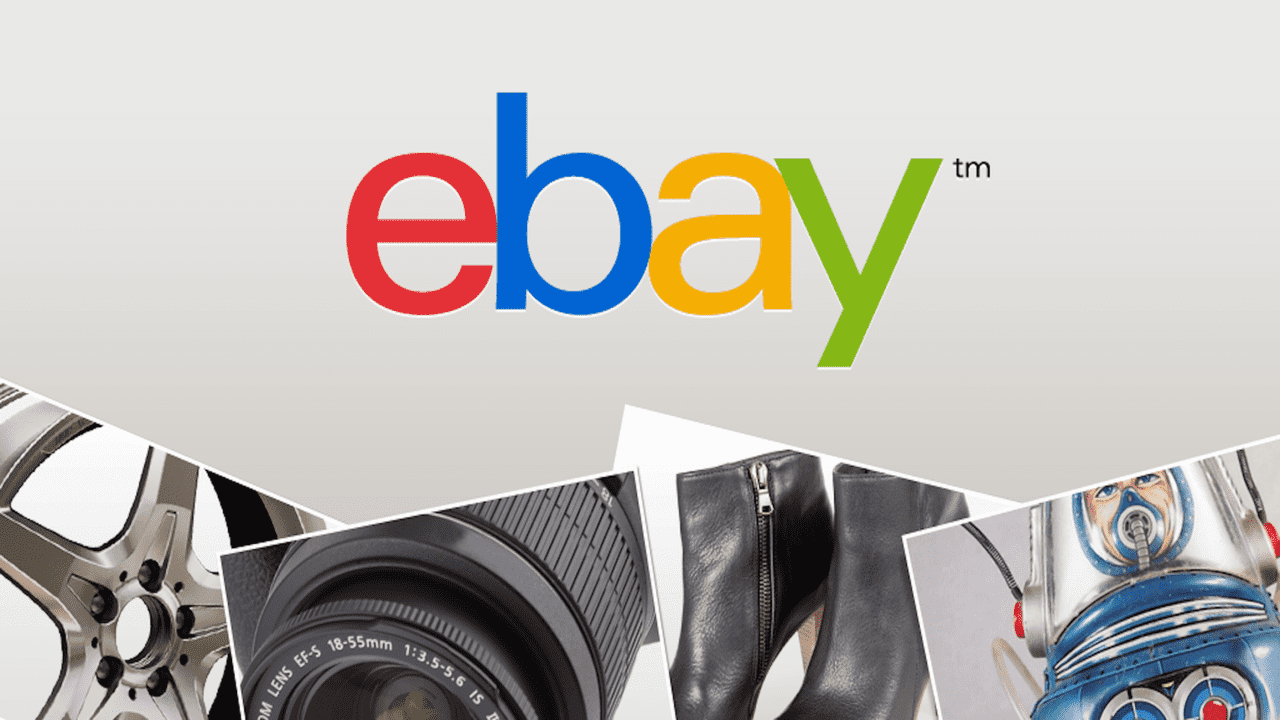 On November 10th of this year, eBay app version 4.1.5.22 was published. When the online retailer split off in July, they wanted to start their apps over. They set up a simple homepage with 3 menu channels. The Activity channel let you track all your buying and selling, as well as letting you follow items you were keeping an eye on. Then there were the Shop and Sell channels. Everything that used to go under My eBay was now in the menu icon on the top left of the page. Despite their efforts, eBay 4.0 got a certain amount of push back when it was released on September 4th. The developers, eBay Mobile, listened and responded with a series of updates.

So, eBay Mobile Site (or the app), what is new with this version? They fixed a number of bugs from the last version that came out October 18th, but they really focused on making it easy to browse categories. There is a new tour for the updated design so you can see all the functions in the channels. They added some more deals under the Shop Menu. They have included more filters for sellers as well.

They have also added improvements to the followed searches in the Activity menu. You can now click on the Activity channel on the homepage and scroll down to the bottom, and it will list all the followed searches and members that you have created. If you would rather do it from the page you are on, you can click on the menu icon and then select ‘Following.’ With two ways to track things, you can keep up your hunt for deals even while selling items.

The good news is that this version of eBay Application has been available since November 11th. It targets Android 5.0 phones, but it will work for anything over Android 4.2. It can be downloaded through Google Play and the iTunes app store, although a few websites also have it available.