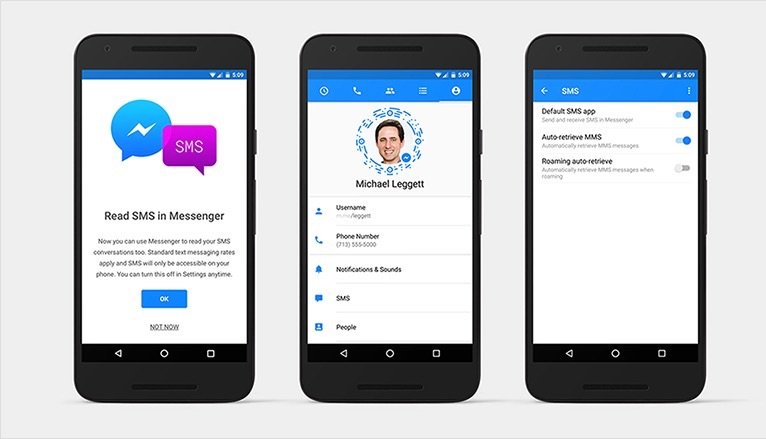 This is all the Disney Crossy Road cheats and tricks you will ever need.

Crossy Road has long been an all-time favorite by many. The game’s fans were in for a treat when the game’s makers unveiled the Disney Crossy Road game.

The game is basically the same as the original Crossy Road, but with a minor modification — this time, Disney characters are all over the game.

Just as it is in case of the original Crossy Road game, the Disney version also requires a lot of getting used to, to ensure survival and victory in the game.

Here are a few Disney Crossy Road cheats and tricks to get by in order to secure your survival.

While majority of users prefer playing games on their devices on portrait mode, playing the Disney CR game will be so much easier on landscape mode. Users who prefer holding their handhelds on portrait position will have to sacrifice a little in order to gain more.

Playing Disney CR on landscape mode enables users to better see the game’s playing field, as more of it is shown in this position. This mode also enables users to make decisions faster since it allows them to see more of the playing field compared to the limited vision they have when their devices are on portrait mode. This way, users can see what’s ahead a lot earlier.

Another important thing to keep in mind is that in Disney CR, being able to master jump timing can be the key to everything. Jump as close as you can to the back of a vehicle so you will have more time before the next vehicle comes. As long as you know how to time your jump effectively, this should bring you far.

Being stuck in really slow-moving vehicles can be fatal, so it’s of vital importance that Disney Crossy Road players learn how to navigate around them. To avoid certain death, learning to swipe to the sides where spaces are open can be both time and life-saving.

In this game, being rich won’t really do much. Although having a lot of coins does have its perks (such as having the ability to unlock new characters), the perks that come with it don’t really play a role in the users’ survival. Coins are not a priority in the Disney Crossy Road game. Focusing on survival is the utmost priority here. Players can find coins almost everywhere in the game, and risking a life to obtain the ones that are placed in particularly difficult places is unnecessary.

Although the move might seem scary at first, going backwards can actually be lifesaving in some situations. This move is particularly useful when dealing with bodies of water — rivers, to be specific — and can prove to be life-saving. Jumping on a fast-moving log in situations like this also proves to be useful, as these logs can be used to help users move onto the other side of the screen and into safety.

Do you have any Disney Crossy Road cheats and tricks to share? Let us know in the comments below! 🙂