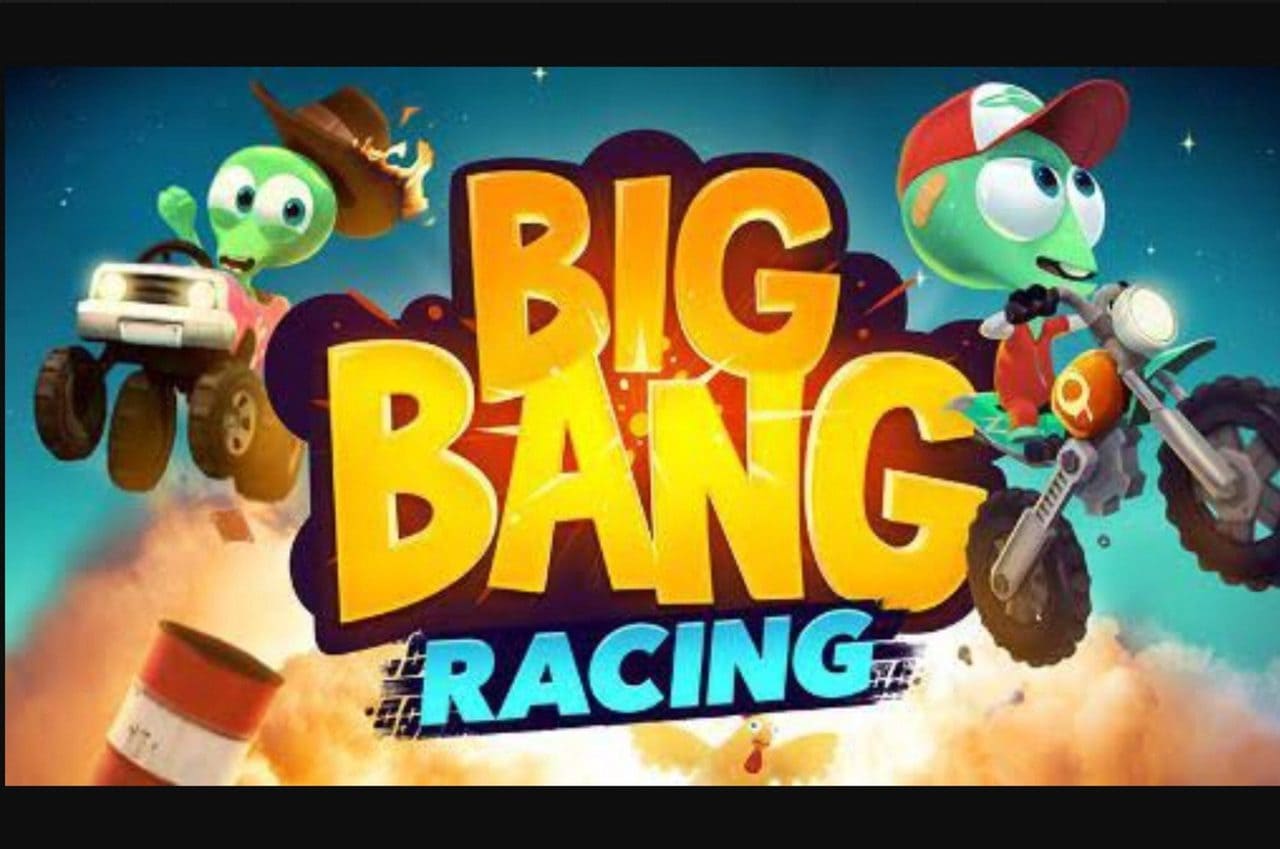 Big Bang Racing cheats and strategies to make your life worth living.

Got nothing but time? What better way to spend it than by trying to outrun other players from all over the globe in this hot new game called Big Bang Racing?

Currently soaring high in Apple’s App Store top charts, Big Bang Racing is a breath of fresh air in the middle of the increasingly suffocating hype brought about by no other than Nintendo’s latest hit — Pokémon Go.

And while this game has nearly absolutely nothing in common with Pokémon Go, it does give a level of enjoyable freedom to its users; not to mention action-packed excitement courtesy of puzzling adventure tracks and thrilling league races.

So how do you get so good in this game while enjoying it at the same time?

It’s pretty simple. Follow these Big Bang Racing cheats and strategies guide and achieve just that in no time at all.

This trick doesn’t really take that much time to master, and it’s a move that’s guaranteed to help you in most situations.

Go ahead and try flipping mid-air, you’ll see that the wheels of your ride will ‘ignite’ and that this will, in turn, give you that much-needed boost to outrun your opponents as soon as you hit the ground. It maybe a little tricky, but hey, practice makes perfect!

With that said, no matter what you do, keep that hat on.

Upgrades are especially helpful in situations wherein you constantly find yourself falling behind everyone else whenever you join league races. In order for you to be able to keep up with your opponents, you will have to upgrade components of your vehicle to increase its CC. It doesn’t have to be a new component every time you upgrade — you can also upgrade existing ones and it will still do the same trick.

So whenever possible, just keep on upgrading each time.

Each time you beat the regular trial levels, you get rewarded map pieces per level — and sometimes you’ll be lucky enough to get three of them all at once. Collecting enough of these pieces will actually lead you to and Adventure Chest — a chest that contains all that coveted upgrade parts as well as gems. Problem is, there is a long waiting time before you are finally able to open up that chest. But that’s okay because there’s something else that needs your attention.

In between the time that you find your Adventure Chest and the time that you actually get to open it, you can switch modes. Try beating other players’ ghosts in league races and you will earn that shining, shimmering medal — if you place high enough in the race. Collect as much of these medals as you can, as getting four of these will give you a Racing Chest. And because this chest also takes time before it unlocks itself for you, you can switch modes in the meantime and check back on your Adventure Chest instead.

Repeat the process and be the best in no time — with the help of your hard-earned upgrades.

Kept up with these Big Bang Racing cheats and strategies so far? Here’s another thing that you might want to do.

Another fun thing about Big Bang Racing is that it lets users create their own levels, as well as share them.

But the fun doesn’t just end there.

If you see a purple gem float up in the sky, that’s a newly published level by another player. Go ahead and play it. Why? Because these levels are usually a great way to earn that much-coveted gems. Although the currency being used in these levels are mini shards instead of actual coins — they’re still pretty much the same. A hundred of these mini shards still lead to one precious gem.

To pass these levels, all you’ll have to do is collect three big shards — which translates to about 75 mini shards, as one big shard is worth 25 mini shards.

Keep playing these levels and get as much gems as you can.

Do you have any Big Bang Racing cheats and strategies that we haven’t yet mentioned? Let us know in the comments below!